Plíšková is in the quarterfinals at the US Open. Six aces were enough for her, she forced her opponent to spoil 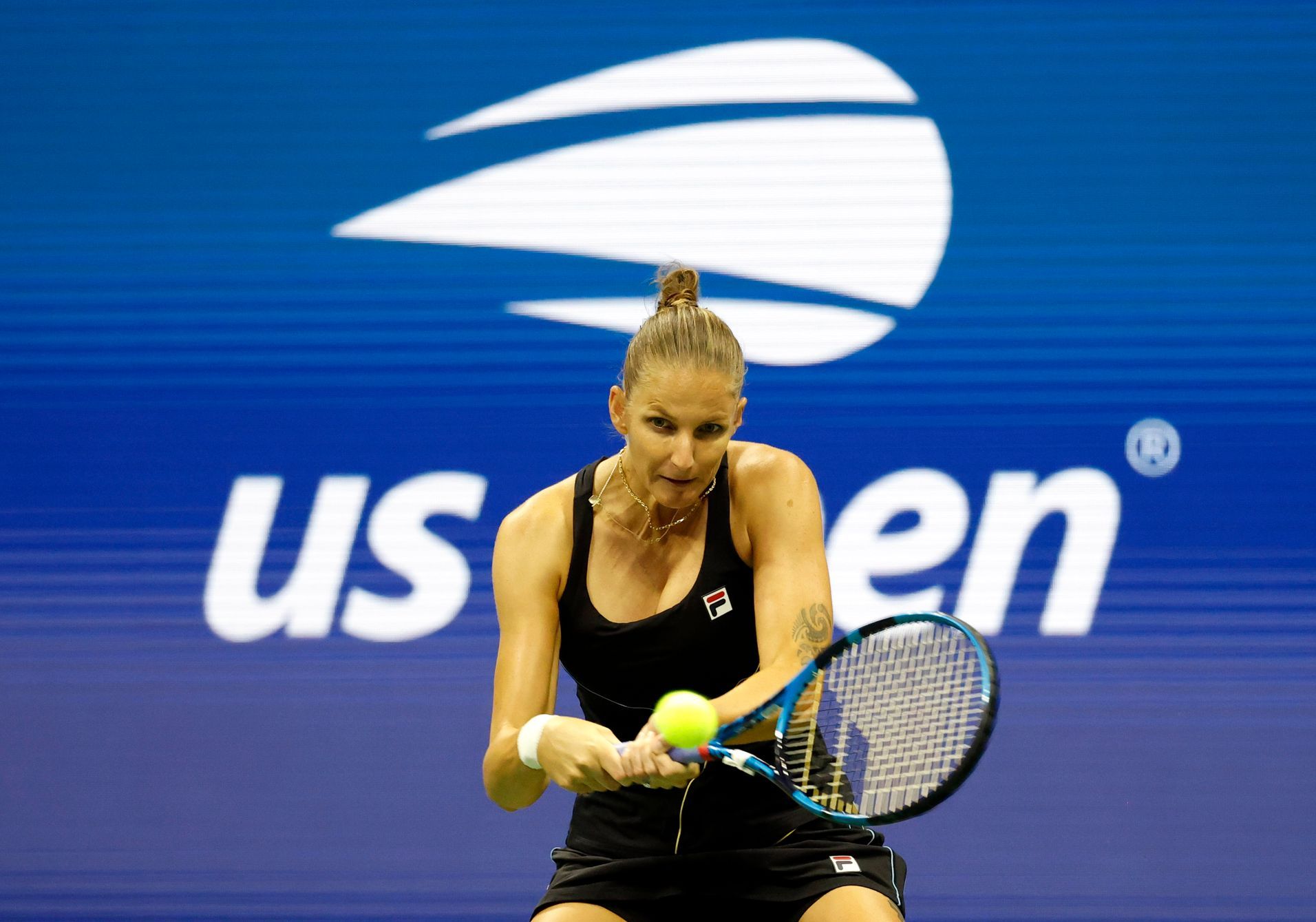 Tennis player Karolína Plíšková will play the quarterfinals of the US Open grand slam again after three years. This year’s tournament four secured participation among the top eight in New York with a 7: 5 and 6: 4 victory over Anastasia Pavlyuchenkova from Russia.

Plíšková thus continued her compatriot Barbora Krejčíková, who advanced to the quarterfinals the day before.

“I’m very happy with the victory, because I lost the last two matches with her,” said this year’s Wimbledon finalist Plíšková, adding: “Even though it wasn’t an extra nice match and I didn’t feel good on the court either, it doesn’t matter because I’m in quarterfinals. “

This time Plíšková failed the service as in the previous two matches and gave only six aces. She was all the more solid in the exchanges and forced this year’s finalist Roland Garros Pavlyuchenko to spoil. She decided the first set in the twelfth game and the second set and thus ended the whole match with a break.

She gave less aces, but she still helped herself a lot. “I had a lot of points for free. And even in important moments. It was windy, we both started nervously, it wasn’t just a nice match. Like I said, I didn’t feel well at all, but it was enough to win,” she breathed.

Twenty-nine-year-old Plíšková reached the quarterfinals of the US Open for the fourth time in her career. The next opponent of the finalist from 2016 can be Marie Sakkarivá from Greece, who already eliminated the Czechs Kateřina Siniaková and Petra Kvitová in the tournament this year. Seventeenth-seeded Sakkar is currently playing with Canadian Bianca Andreescu.

Djokovic is heading for the calendar Grand Slam

Serbian tennis player Novak Djokovic still needs nine sets to complete the calendar Grand Slam. The world’s first player to win the home team’s youngster Jenson Brooksby 1: 6, 6: 3, 6: 2 and 6: 2 in the round of the US Open.

Twenty-year-old Brooksby, who defeated Tomáš Berdych in New York last year in the last match of his career, joined Djokovic sharply. Before the Serb continued, the American led 3-0 in the front set, the audience on Arthur Ash’s court cheered and the favorite was glad he didn’t get a “canary”.

In the second set, Djokovic led 3: 0, but at 3: 1 he lost service once again in a long 19-minute game. But then he got the break back and managed the rest of the match.

“I have to say that I didn’t have a great start. Jenson came at me, had a simple plan and fulfilled it perfectly. I didn’t have a rhythm, he was too far back and he was wrong,” Djokovic described the introduction. “One hundred and a half read the game well, but I started to hit the ball cleaner and the end was already successful,” said Djokovic.

Brooksby got a wild card in the competition and at the age of twenty he became the youngest eight-finalist of the tournament after compatriot Andy Roddick. “Novak will deprive you of your legs first and then your soul,” 2003 US Open winner Roddick wrote on social media about how difficult it is to beat Djokovic.

“I thank Andy for the compliment, but only the first part is true, the second is not,” the Serb replied, adding: “I don’t take anyone’s soul. We each have our beautiful souls and I respect everyone.”

In the quarterfinals, this year’s Australian Open, Roland Garros and Wimbledon will face Matteo Berrettini. He last defeated the Italian in the final on the London grass. 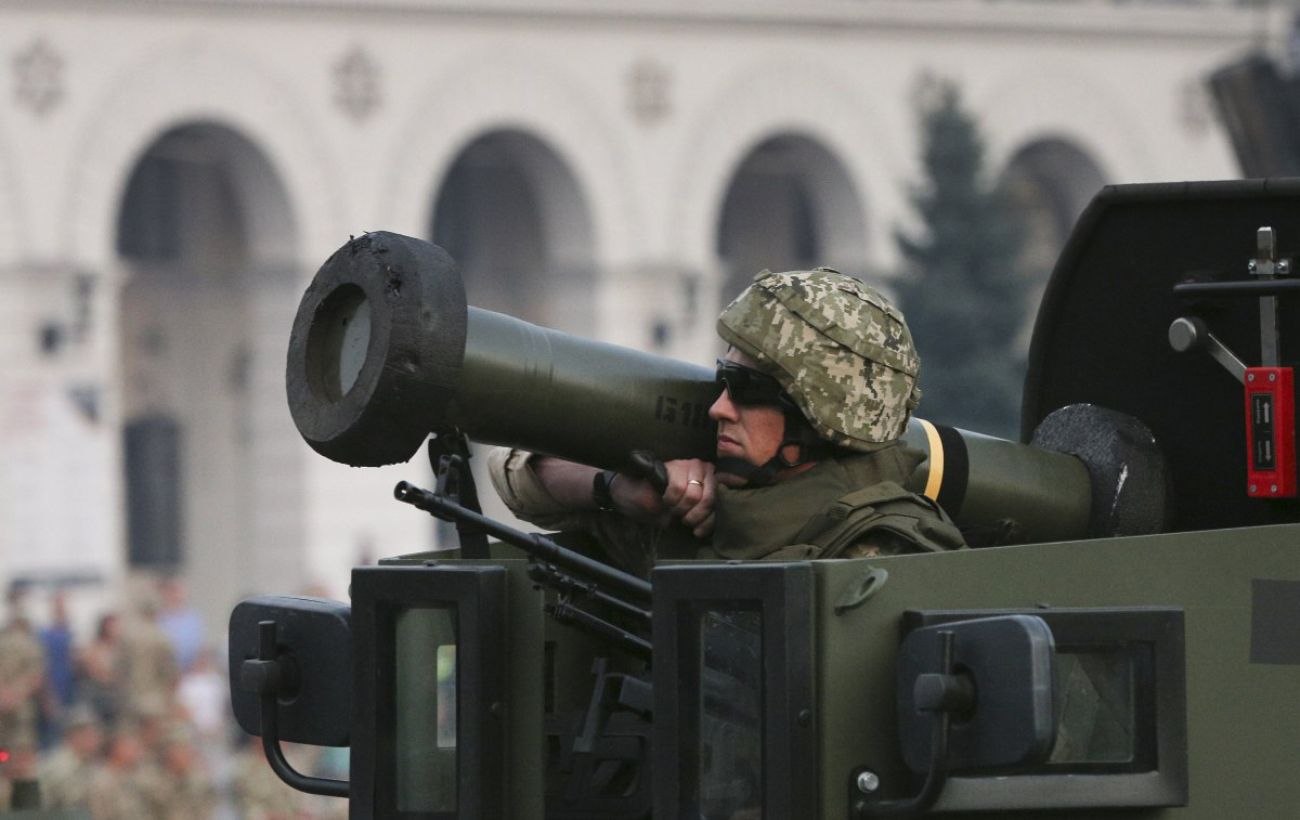 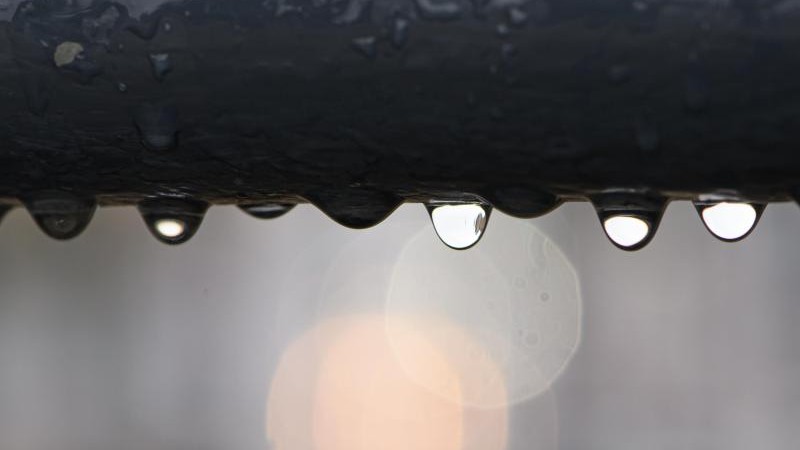 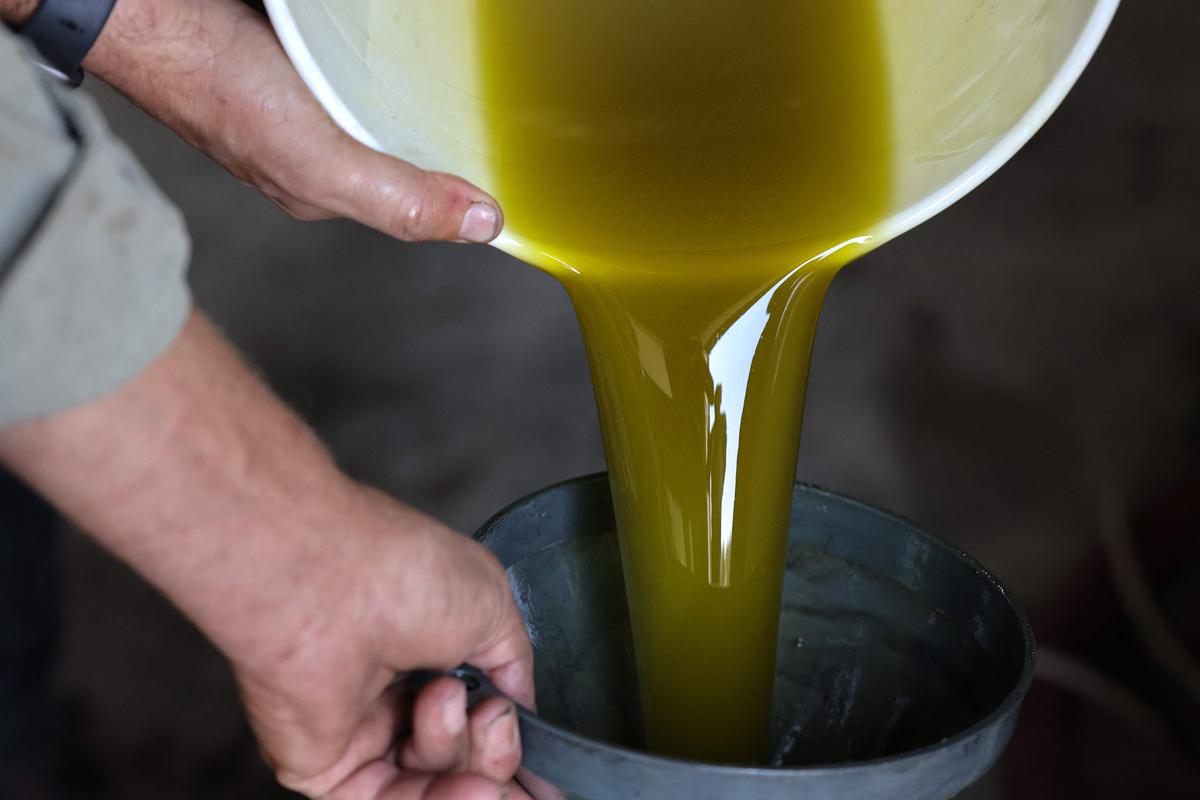 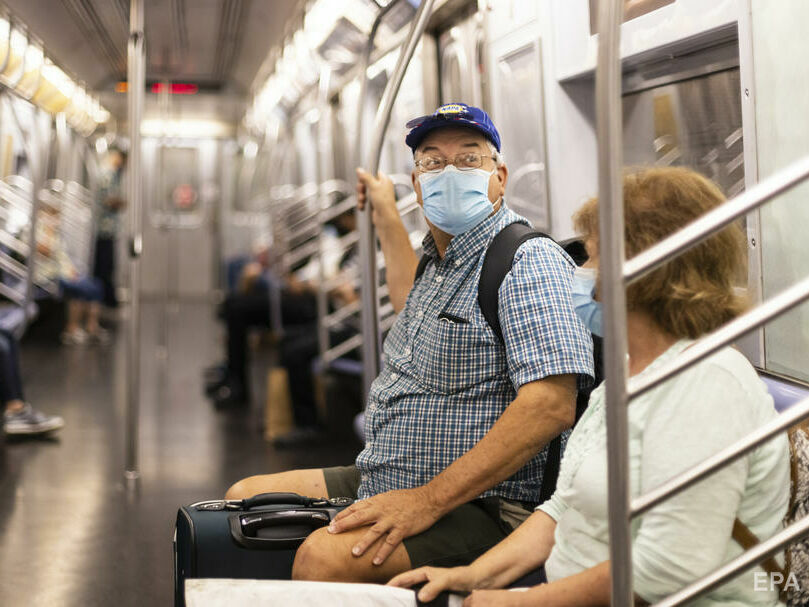