PlayStation 5 would have shipped 3.4 million times in the first four weeks 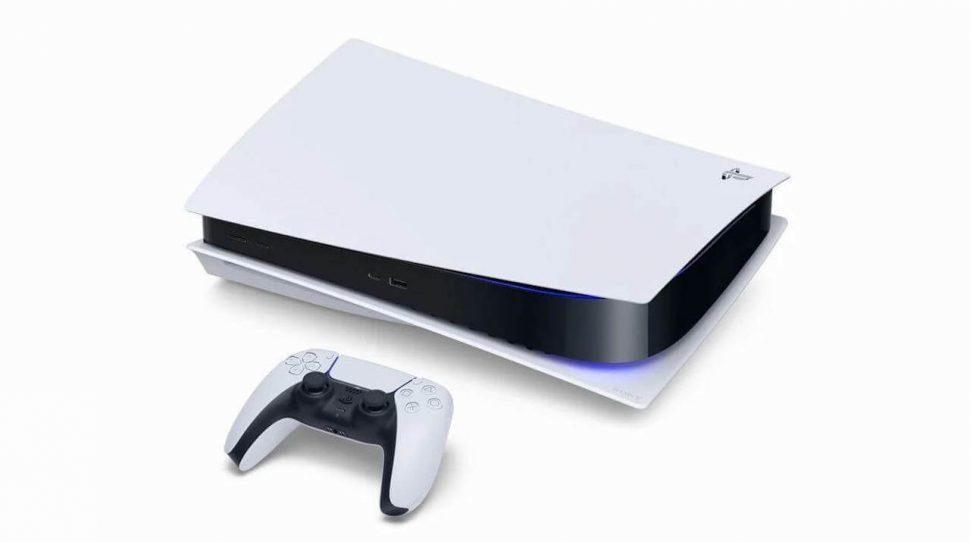 In the first four weeks since launch, 3.4 million copies of the PlayStation 5 have been shipped worldwide.

That claims Digitimes to have learned from ‘industry sources’. Never before have so many PlayStation consoles shipped in the first four weeks of launch.

According to the website, 16.8 to 18 million units of the console should be produced by 2021. Taiwan Semiconductor Manufacturing Company would help for additional production of AMD’s custom 7nm CPU.

PlayStation 5 has sold out worldwide since its launch in November. In some regions, retailers receive new copies every so often, but they also usually sell out within minutes, or are delivered to people who already had a reservation before launch.