Platea Magazine – John Williams corrects himself at 90: “I’m not going to retire” 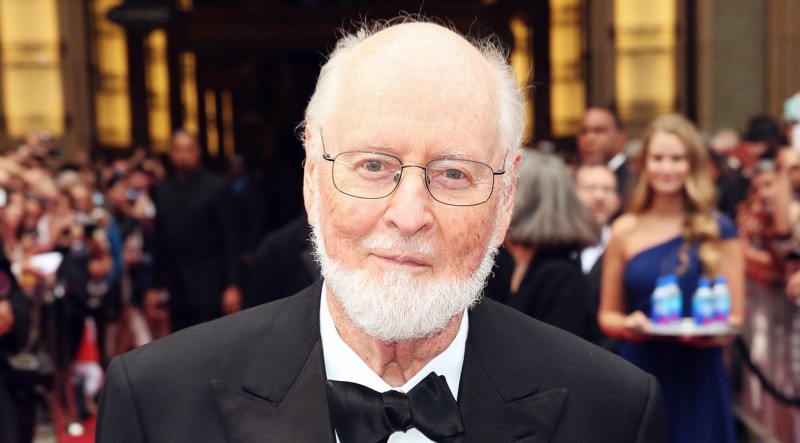 John Williams rectifies his 90 years: “I do not plan to retire”

After announcing last summer that he was considering retirement, the composer and conductor John Williamsknown as one of the best creators of soundtracks in all of history, now seems to rectify, explaining that does not have in mind to retire.

In principle, Williams was going to stop writing soundtracks after his participation in the – also in principle – fifth and last installment of the saga. Indiana Jonesdirected by James Mangold (Wolverine, Night and Day, Girl Interrupted). Now that he has just presented his music in The Fabelmas, the auto-biopic with which Steven Spielberg aspires to win the Oscar for Best Director almost 25 years after Saving Private RyanWilliams has stated, in an interview with Entertainment Weekly, that “Steven [Spielberg] He’s not a man you can say no to.” Concluding: “I’ll stay for a while. I can’t retire from music. A day without music is a mistake.”