Planes Can Fly For May 6-17, But There Are Conditions 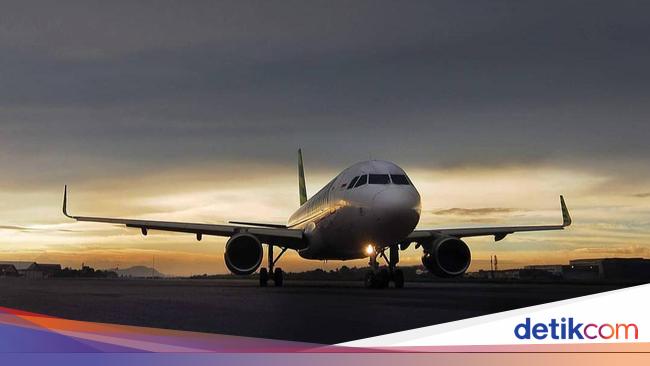 Homecoming in Lebaran 2021 it has been officially banned by the government. All modes of transportation, from land, sea, air, to train (KA) are prohibited from traveling between May 6-17, except for special reasons.

“This prohibition is comprehensive, but there are still exceptions because we know that air transportation has special characteristics to be able to connect one point to another,” Novie said in a virtual press conference, Thursday (8/4/2021).

As for flights that are excluded from ban while as follows:
1. Flights carrying the leaders of the top state institutions of the Republic of Indonesia and state guests;
2. Operations of foreign embassies, consulates and consulates as well as representatives of international organizations in Indonesia;
3. Special flight operations for repatriation (repatriation flight) that carry out the repatriation of Indonesian citizens and foreign nationals
4. Operation of law enforcement, order and emergency services;
Cargo transport operations;
5. Operations of pioneering air transport;
6. Other operations with permission from the Directorate General of Civil Aviation.

However, the exempted flights cannot as long as they fly during the temporary prohibition period. Novie said that the planes that were to fly exempted still had to apply for a special permit to the Ministry of Transportation.

“Air transport business entities that will carry out exempted flights can use an existing route permit, or apply for a Flight Approval (FA) to the Directorate General of Civil Aviation,” said Novie.