President Sebastian Piñera announced this Tuesday of the signing of an agreement for 1.8 million vaccines made by the Chinese pharmaceutical CanSino Biologics.

The president explained that, so far, the country has received more than 13.2 vaccines and there are agreements for a total of 35 million during 2021.

“That will allow us to vaccinate the entire target population”, He said.

This vaccine, which uses adenovirus technology, is not yet approved in Chile. The request for your emergency use She was admitted to the Public Health Institute (ISP) on March 11 and is awaiting the resolution of the body.

Read also: Minsal: There are 2,649 patients in the ICU and 132 critical beds remain available

Meanwhile, among the countries that have given it the green light are China, Mexico and Pakistan.

This dose made by CanSino, which in 2014 was the third laboratory to develop an anti-Ebola formula, has some differences with respect to the other two approved in the country of Pfizer and Sinovac.

They consist of administration is done in a single dose and that does not require extreme cooling, since the temperature for its maintenance is between 2 ° and 8 ° degrees.

According to the results of the phase 3 clinical study of this vaccine in Chile, its effectiveness reaches 91% to avoid serious pictures of COVID-19 and 65% to avoid symptomatic cases. 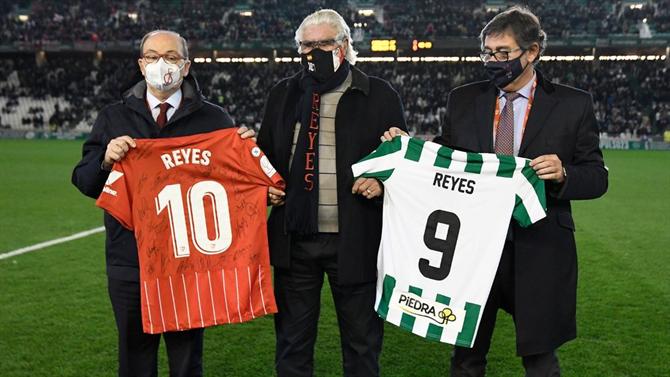