Elegant and distinguished designs by the Tunisian artist Dora in cooperation with Muhannad Kojak:

The Tunisian artist Dora revealed the details of her first collection, which bears the name Romantic, where she said that the designs were inspired by the classic elegance that I love, which is feminine and soft with lace, with a modern, practical and rebellious side.

While this capsule was released by the Tunisian artist Dora, which is a small collection of costumes, on the evening of Friday, October 16th, but will Dora wear any of them in the El Gouna Festival scheduled to begin next Friday 23 October?

On the other hand, the Tunisian artist Dora participated in the series Haramlek 2, which was shown in the last Ramadan drama season 2020, which is a Syrian-Lebanese series that revolves around the period in which the Ottomans lived, and it is a historical series.

The Haramlek 2 series, through the second part, talks about many historical details, including the ouster of Sultan Abdul Aziz, the bankruptcy of the Ottoman Empire and the exploitation of opportunities by illegal means.

postcard in two voices between New York and Florida 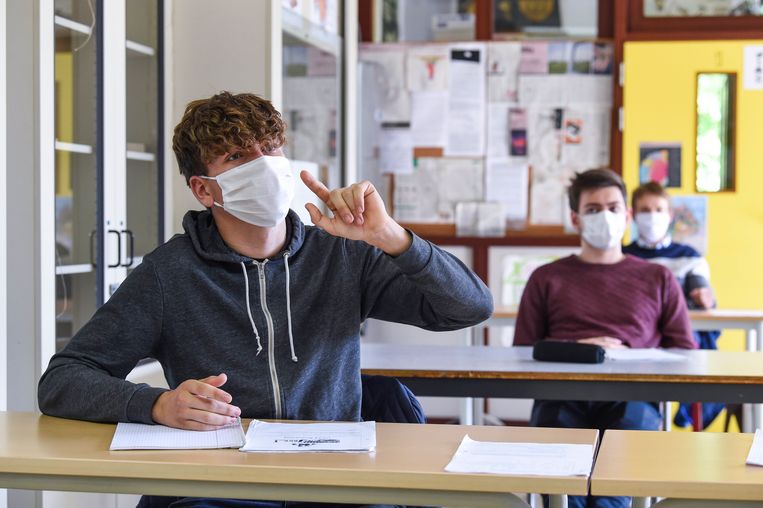 All students to school in code orange, extra safety measures

“We will wait for Van Dijk as a woman waits for her husband in prison”, says Klopp