PHOTOS: They present a hydrogen electric truck with an autonomy of almost 1,000 kilometers, potential rival of the Cybertruck

Nikola Motor will release all the details of its project at the Nikola World 2020 event, which will take place in September.

The automotive company Nikola Motor presented this Monday the concept of an electric truck as fast as a supercar, with great autonomy and futuristic and attractive appearance.

The so-called ‘Badger ‘ It is in the early stages of development, but several of its technical specifications were revealed. Among them is its battery system, which includes a hydrogen fuel cell and a lithium-ion battery, whose combined work allows it to travel a distance of up to 965 kilometers.

If the automaker’s plan is realized and its concept materialized, Badge could rival, among others, the Tesla Cybertruck and the new electric Hummer, within a new generation of huge electric vehicles that are progressively filling up with competitors.

Nikola Motor says it will release all the details of its project at the Nikola World 2020 event, which will take place in September.

(Exchange rate) Attempt to settle in the 1,130 won range amid increasing volatility in the financial market

Iga Świątek was promoted to the doubles semi-final. Roland Garros

Coronavir infection confirmed in 20 more people in Estonia, 32 in Lithuania and one person died – Abroad – News

Covid-19 and containment: what impact for diabetics?

The quarry goes into the background 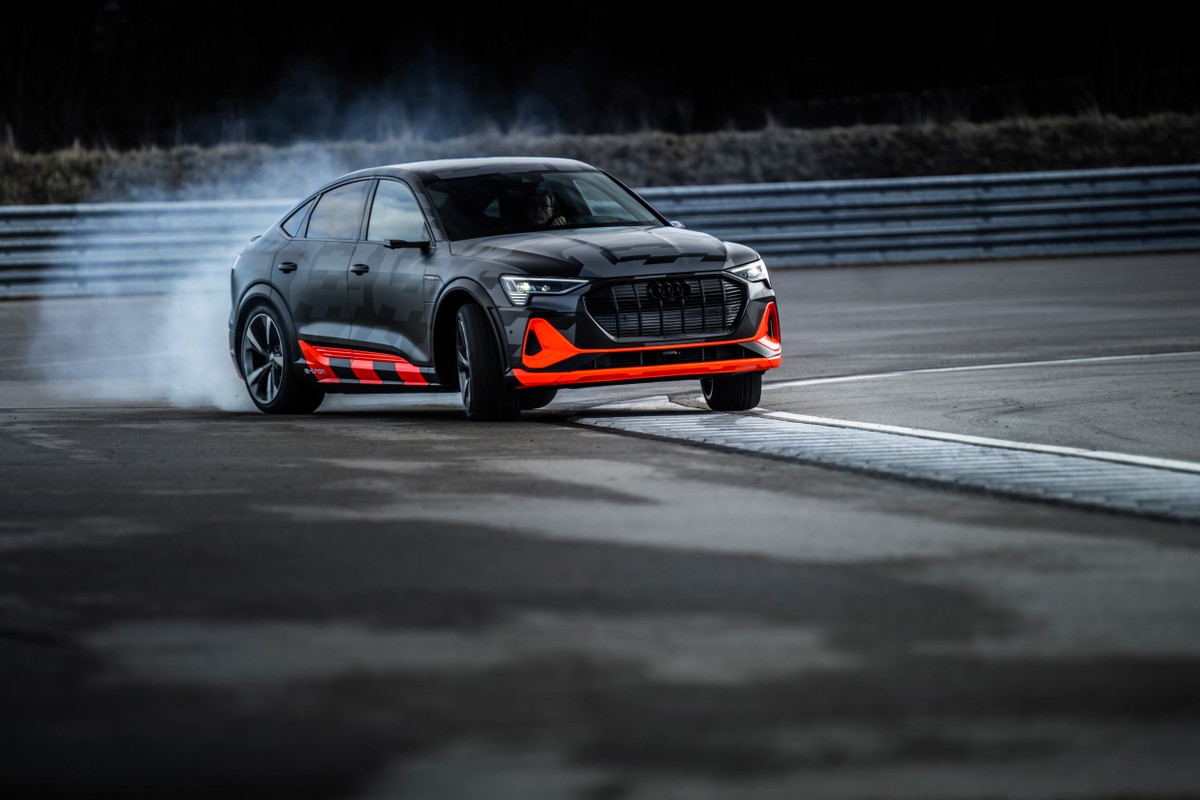 Audi: the characteristics of the electric all-wheel drive of the e-tron

That’s how you get FIFA 21 on PS5 and Xbox Series X and S for free!