The woman flew from Manchester to her family on Jersey on October 12. Instead of going into quarantine immediately until a second test also turned out to be negative, which at that time had to be according to the rules, she decided to eat something in a restaurant. The dinner was then captured and shared on Instagram. She also went shopping for an afternoon.

It was later discovered that the passenger sitting next to her on the plane had tested positive for the corona virus. Authorities made multiple attempts to reach Ingram because she would have to go into quarantine. A team even went to the address she gave, but she turned out not to be at home.

When Ingram finally answered her phone, she was immediately arrested. The woman had to answer to the judge. She pleaded guilty to four offenses. Ingram agreed to a fine of 7,300 euros instead of six months in prison. The photos she posted on Instagram served as proof.

“Too bad that someone endangers the health of others after being informed to be quarantined. This fine shows that we are tough on offenders, ”a spokesperson for the tracing team told the Daily Mail.

great on all fronts – One More Thing 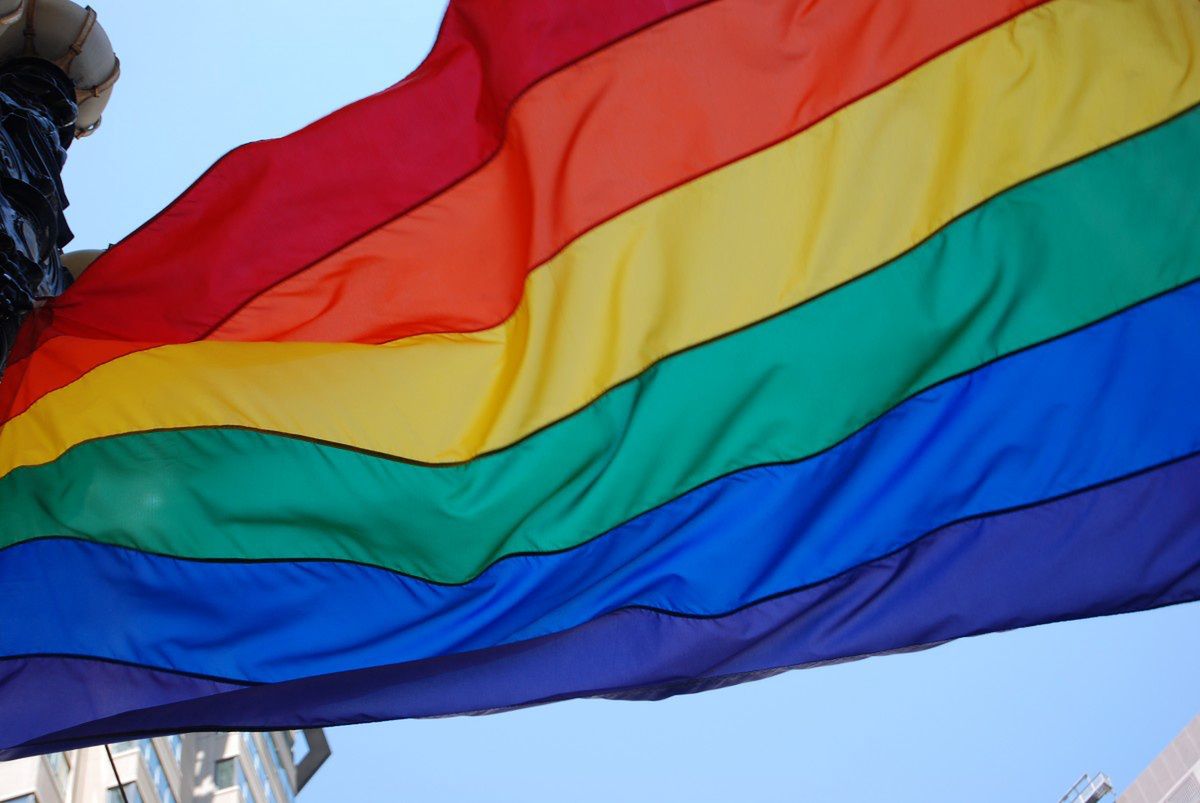 This is the power of social media. The giant withdraws from cooperation with TVP – o2

The acquaintance was stabbed so that he died. He was said to be rude to her