Migrants have returned to Turkish territory, claiming that they were robbed, beaten and robbed after entering Greek territory, Turkish public channel TRT World said on Friday.

The TRT published poignant photos of migrants in their underwear and visibly refrigerated. Some of them have young men with bruises on their backs.

These photos were taken by a TRT photographer, Belal Khaled, who posted the images to his Facebook account.

The Turkish public media said it had spoken to 20 to 30 migrants who were stopped by Greek border guards while trying to cross Kastanies.

While TRT accused Greek border guards of beating young men and removing their clothes, other journalists close to the border said migrants also reported that malicious people in the local population were attacking them . Some also reported being robbed by other migrants.

A reporter tweeted: “Some criminals know that all migrants at the border carry everything they have with them: passports, identity documents, cash, etc.. “

Despite several contacts and exchanges with our European colleagues, RTBF is not however able to independently verify these claims. The images have been certified.

Arm wrestling between Athens and Ankara

Thousands of migrants have gathered at the Greek-Turkish border post near the city of Edirne in an attempt to reach Europe, since the Turkish government opened its borders last week as part of an escalation in northern Syria’s Idlib province.

Greek Foreign Minister Nikos Dendias, in a statement upon arrival at the EU Foreign Affairs Council on Friday, said “We have clear evidence that this population movement was created and orchestrated by Turkey“.

Greece has closed its border and has cracked down on migrants who try to smuggle water cannons and tear gas.

►►► Read also : Syria: on the first day of the Turkish-Russian truce, a rare calm reigns in Idleb

For its part, Turkey said that 164 migrants had to be hospitalized and alleged that four migrants were killed by the Greek border guards. Organizations such as Amnesty International have warned against this type of practice.

“The inevitable result of the Turkish announcement was that desperate people who had been illegally trapped in Turkey since at least 2016 rushed to the border posts which were reopened, but only on one side. What people found upon arrival were heavily armed Greek border guards, tear gas, rubber bullets and razor wire“Amnesty International denounced this week.

The European Union has accused Turkey of arming migrants to force it to support its military operation against the Russian-backed Syrian army in Idleb, in northern Syria.

The standoff between Greece and Turkey is visible on the political level but also on the media side. Ankara’s strategy is singled out by Europe, while Turkey for its part mediates the violence done by the Greeks to migrants who try to return to the country. Despite Recep Tayyip Erdogan’s decision to order the coastguards to prevent migrants from crossing the Aegean Sea on Saturday, the situation remains tense.

Receive most of the news every morning. 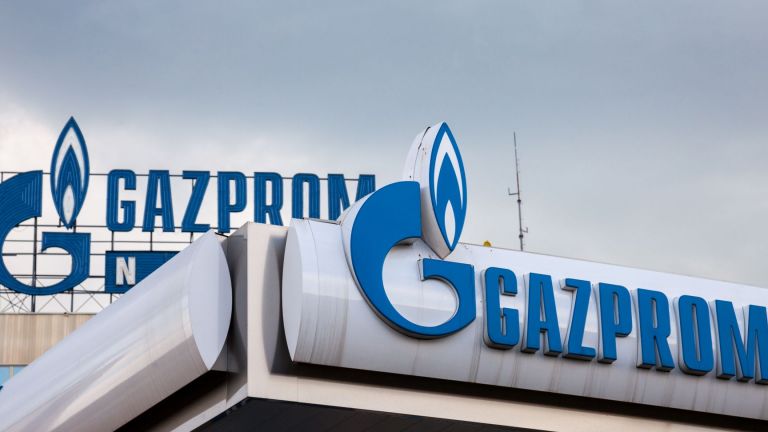