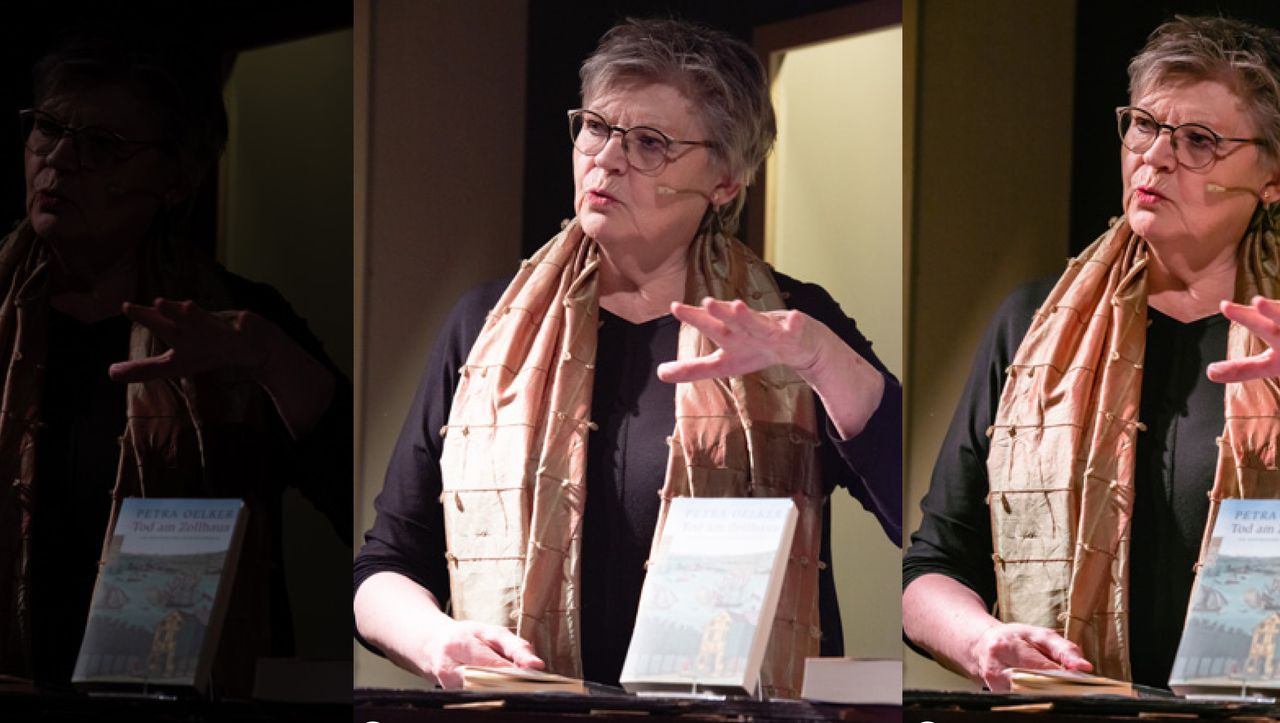 The development of raw files offers so many possibilities that you sometimes do not know which way leads to the goal. We look forward to taking care of your problematic raw files and trying to make the best of them. Send this to [email protected] Michael J. Hußmann comes in advance and describes his approach to an AvailableLight recording.

There is always more than one way to develop a raw file into a compelling picture. Different settings have a similar effect, so that you can achieve the same goal in different ways. But the goal itself is not clearly defined, and depending on what is important to you, you will come to different results. Since the various raw converters have different approaches, the choice of software also plays a crucial role – with Capture One you tackle a problem differently than with Lightroom. Please send us a raw file, the development of which is causing you problems in order to test our competence.

As an example of what can be done from raw data that initially appears to be unusable, I show my approach in available light photography. If you have to take photos with the existing artificial light that is not optimized for photographic requirements, it is not just a matter of working with little light – it is also unevenly distributed. The luminous intensity falls with the square of the distance from the light source. This also applies to sunlight, but at a distance of around 150 million kilometers, a few meters more or less play no role. It looks very different with a ceiling light.

Little light usually allows the photographer to reach a high ISO value, but at the same time you sacrifice the dynamic range that you need to cope with the large contrasts in the image. Every doubling of the ISO value can cost an aperture of the dynamic range. I am therefore satisfied with the ISO value at which the sensor used switches to high-conversion gain mode, which usually happens with ISO 800. With modern sensors, higher ISO values ​​no longer have any advantages in terms of signal-to-noise ratio, but they do reduce the dynamic range. In addition to the ISO value, I also set the aperture and shutter speed manually – the aperture according to the desired depth of field and the shutter speed sufficiently short to avoid blurred motion.

As a result, the shots are so dark that hardly any of the motif can be seen, but a raw picture can still be developed from the raw data. In the following steps, I show that it is not enough to simply correct the exposure afterwards – using Lightroom Classic, my preferred raw converter, which offers the advantage for such tasks, the exposure within wide limits (by ± 5 EV ) to be able to adapt.

From the shadow into the light

Even from a strongly underexposed picture (a) – Lightroom exposure compensation can produce a full range of tonal values (b). A correction of +3 to +4 is no problem with modern sensors; +5 often gives usable results. “Exposure” alone does not show any advantages compared to a recording with a higher ISO value (ISO 800 and +4 EV correspond to ISO 12,800).

In order to preserve all tonal values ​​despite the high scene contrast, drag the “Lights” slider to the left (−100 is often the best choice, since this simulates a gradation similar to color negative film) and improve the shadow drawing with a high value of the “depths” (c). If the result appears too flat, increase the contrast with the “gradation curve”.

Regardless of whether you take pictures with very high ISO values ​​or only “push” the exposure in the raw converter, many cameras produce a violet color cast when shooting with artificial light (a), which is probably due to the infrared sensitivity of the sensors. Since the red and blue filters of the sensors transmit less light than the green filters, their signals are particularly amplified, and since infrared penetrates all color filters equally, it appears violet in the image. To compensate for such a violet tint, you can use the “HSL” control panel to “Saturate” (c) and “luminance” (d) in the color areas magenta and purple and also a little bit in the area blue (b).

With extreme ISO values ​​or a subsequent exposure correction of +5, a violet veil sometimes appears on one of the long sides of the picture (a). On this side are the A / D converters of the sensor, which generate a lot of heat when read out, which is expressed as noise in the image – the violet color has the same background as for the infrared contamination. In contrast, a “gradient filter” helps (c), which reduces “depths” and “black” and colors the picture at this point with “color” slightly green – the complementary color of violet (d). The artifact is then no longer distracting (b)

The NFL clubs no longer assign these numbers 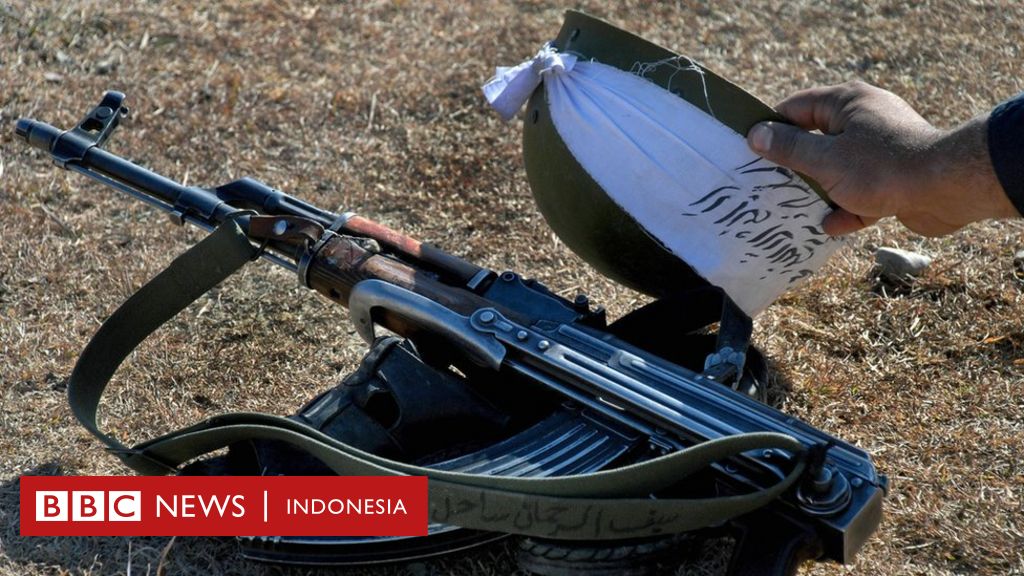 Pakistani Taliban: Violence in tribal areas is on the rise, citizens are being dragged and shot in the head

Amadeus, the disease that changed his life: “Long hospitalization” 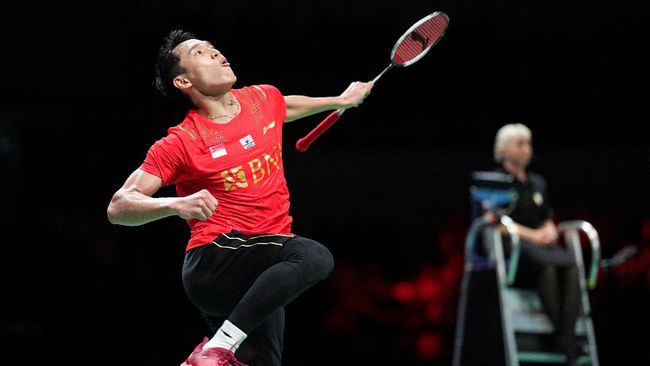