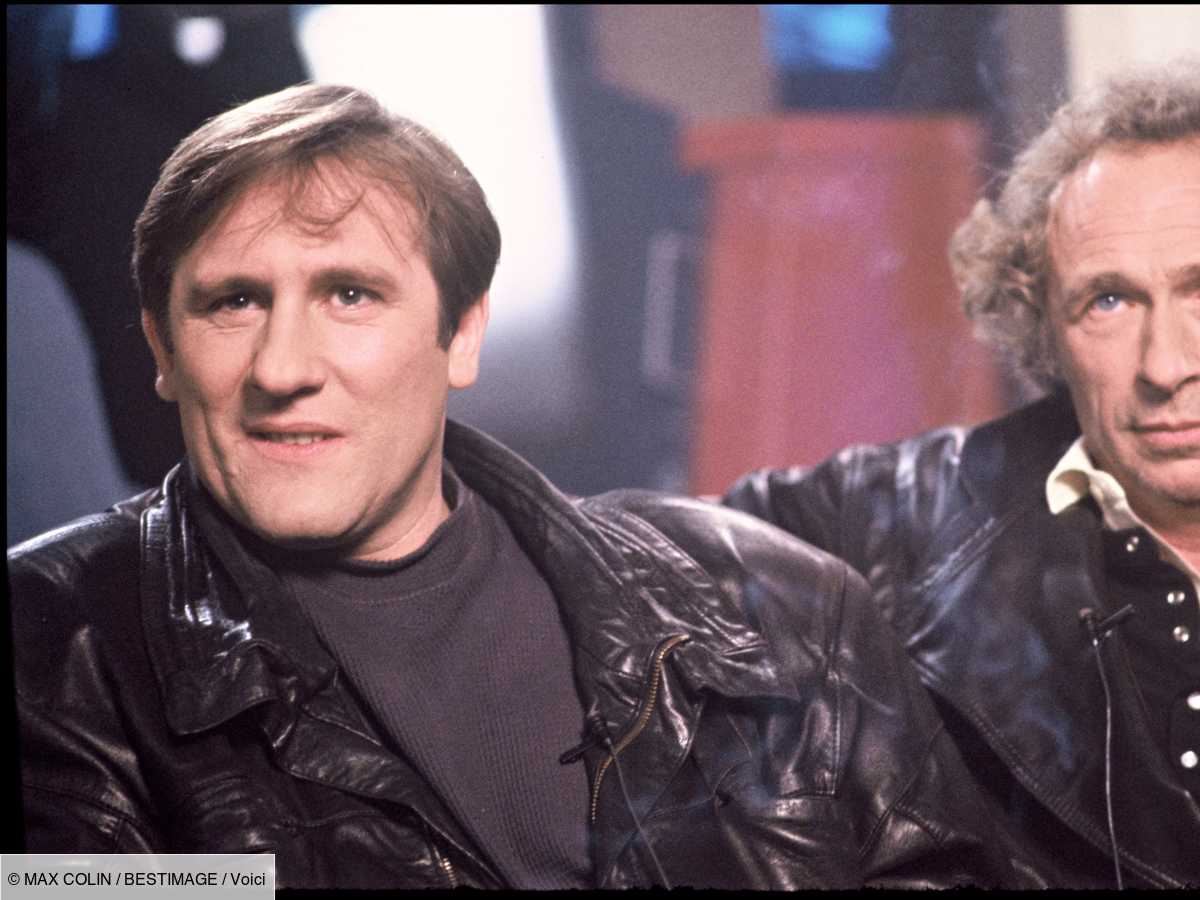 This Saturday, June 27, Pierre Richard took advantage of his Instagram account to publish a photo that pleased his fans. Indeed, the French actor poses alongside his faithful friend and accomplice, Gérard Depardieu.

Never change a winning team ! An expression that takes on its full meaning when you look at Gérard Depardieu and Pierre Richard. The legendary duo who made us laugh so much in the 80s is back together. If we were able to follow their incredible adventures in the trilogy that has become essential: The goat, Les Compères and Les fugitifs, 40 years after Pierre Richard and Gérard Depardieu still want to share stories with us. And it’s the director Slony Sow who managed to find the right script to bring them together again in front of the camera. Indeed, the two accomplices met a few days ago at the Royal Abbey of Fontevraud for the needs of the shooting of the Franco-Japanese film, Umami no tabi. Gérard Depardieu had spent the period of confinement in his castle of Tigné located in Maine-et-Loire, and it is not far from there that the cult duo met to resume the shooting of the film which will be released in 2021.

Very happy to find his faithful partner on the screen, Pierre Richard shared on social networks a photo of this moment. This Saturday June 27, he thus revealed a snapshot of him and Gérard Depardieu sitting side by side on a sofa. A photo that makes you smile when you see the dad of Julie and Guillaume Depardieu almost sprawled on his comrade – who poses all smiles. To comment on this moment Pierre Richard adds: “Friends for

Read Also:  You don't have to wait long for 'The Boys' season 3!

Find this article on Here