Pfizer vaccine protects against COVID for at least 6 months 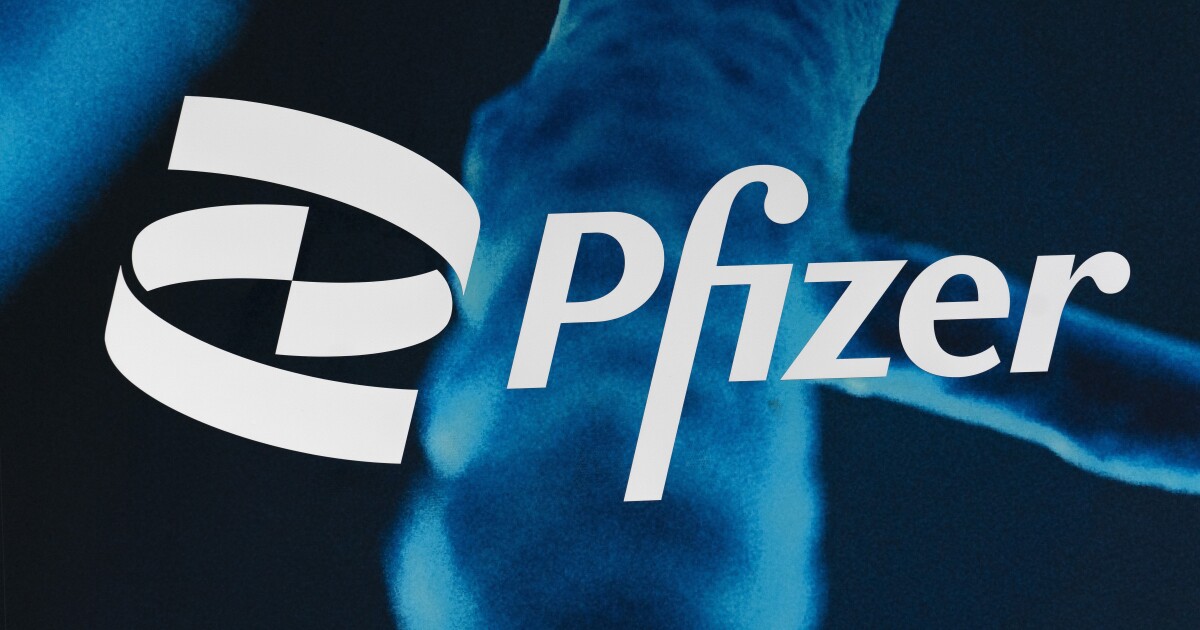 The effectiveness of Pfizer’s COVID-19 vaccine declines slightly over time, but it continues to provide a high degree of protection for at least six months after the second dose, according to data from the drugmaker released Wednesday.

The findings are evidence that US health authorities will consider when deciding whether and when a booster is needed. Pfizer and its German partner BioNTech said they intend to request authorization for the boosters.

The new data comes from the study of 44,000 people that began the widespread use of the vaccine, showing its high effectiveness in the first months after vaccination. The companies have followed the participants in that study for six months and counting.

But a closer look shows that the efficacy against any symptomatic infection gradually declined every two months. After the participants received the second dose, protection peaked at 96%. But by the fourth month, the effectiveness was 90%, and by the sixth month, it was about 84%.

The results of the study were published online, but have not undergone a full scientific review. They do not state how the vaccine against the contagious delta variant works. However, the companies cited separate tests and real-life data showing that the vaccines provide defenses against the variant.