Crazy reporter Daniel Petkanov announced big news about Milen Tsvetkov’s son – Boyan. In his personal Facebook profile, he shared that the heir to the presenter is taking a big step and will now act independently as a vlogger.

“Boyan Tsvetkov already has his own YouTube channel and his first video has already been uploaded,” Petkanov wrote, sharing their latest video, as he announced, before Boyan began speaking out on his own.

In the 10 minutes filmed, it became clear that Petkanov had not visited him for almost a year, and the little one had spent the summer at sea with a camper and had fun surfing.

Boyan’s first video is his presentation. What he likes to do and how – to cook, to read books.

The second video is a copy of the Crazy Reporter. The little one picked up a microphone and walked around Sofia, asking questions to passers-by about September 15 and the beginning of the school year. 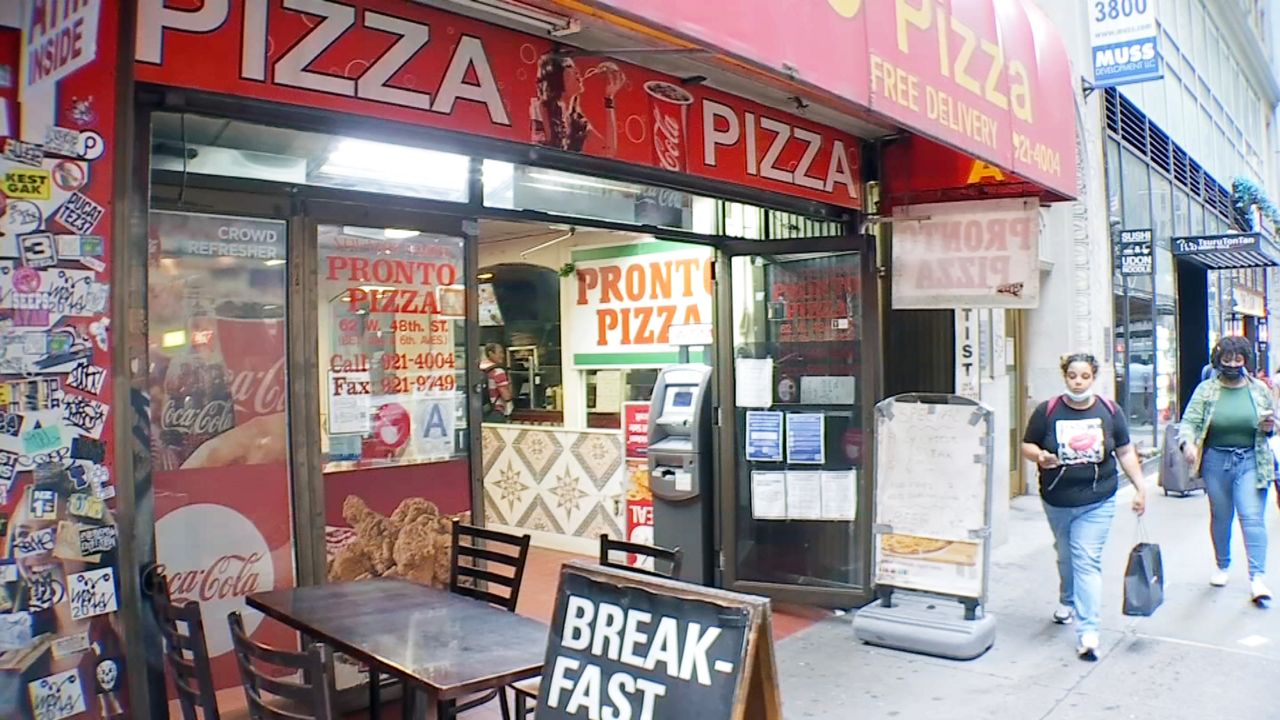 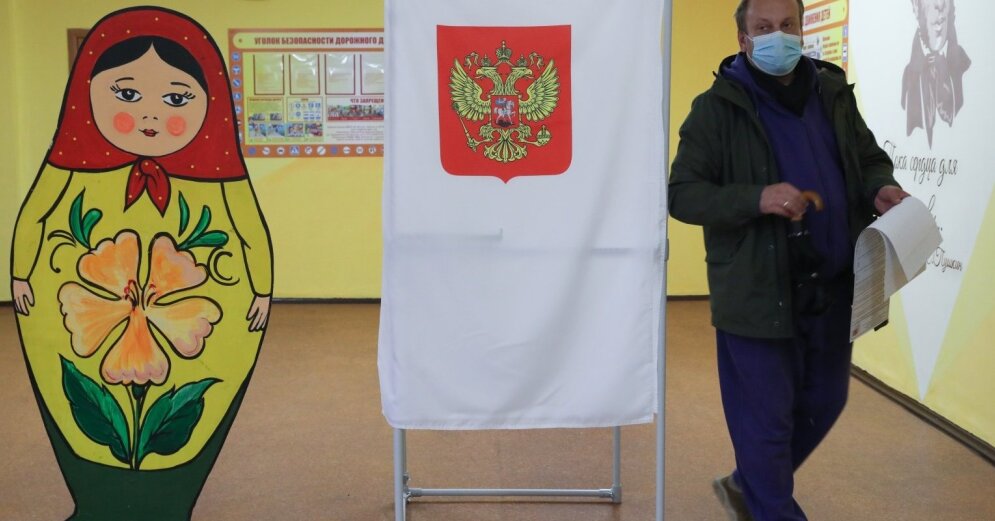