On April 16, on the birthday of Pēteris Vasks, a concert “Presence” dedicated to the composer’s 75th anniversary is expected to be broadcast live from the concert hall “Cēsis”. Festive program with the brightest compositions of Wax’s symphony, choir and chamber music at 19.00 will sound on Latvian Radio 3 in the program “Classic”, but 21.15 will be shown on Latvian Television Channel 1. The evening will bring together concert halls this year’s residence artists, violinist Kristīne Balanas and cellist Margarita Balanas, national ensembles – the Latvian National Symphony Orchestra (LNSO) and the State Academic Choir “Latvija” – and conductors Andris Pogu and Māris Sirmo.

According to Egija Saļņikova, Marketing and Communication Manager of the Cēsis Concert Hall, April is the month when the festival dedicated to composer Pēteris Vasks is traditionally performed in the Cēsis Concert Hall. This spring, the fourth spring festival “Pēteris Vasks Music April” was to take place, which annually offers listeners specially designed original programs for the Latvian composer’s birthday month, highlighting the music of both the master himself and his spiritual thinkers – Nordic composers.

The prevailing pandemic in the world and in Latvia has introduced its own corrections, not yet allowing the listeners to enjoy the planned concerts in the presence. But in successful cooperation with Latvian Television and Latvian Radio on Pēteris Vasks’ birthday, April 16, he will still be able to celebrate his 75th anniversary: ​​the composer himself is present at a concert in the concert hall “Cēsis”, but his talent fans – listening to it on the radio or watching it on TV.

The multi-layered program of Peteris Vasks’ anniversary concert has been created by conductors Andris Poga and Māris Sirmais in close cooperation with the composer himself. All the edges of Vaska’s work will shine in it, says E. Salnikova.

The music of Pēteris Vasks has influenced me very personally – as a teenager, listening to the opus “Musica dolorosa” in a chamber orchestra concert, I changed my thinking and attitude towards contemporary academic music. Wax is a sign of the whole age of Latvian music, which with its talent is inscribed in the constellation of world music – a Latvian composer, whose music is recognized internationally, ”conductor Māris Sirmais expresses his thoughts on the jubilee’s work.

Andris Poga, the artistic director of the LNSO, adds: “It is always a great pleasure for me to play Peter’s music – whether it be a premiere, an opus or a work on a record album. It is extremely interesting to see how Vaska’s music is perceived and played by orchestras in Latvia and abroad – it is so very different, but at the same time these different perspectives are very inspiring! In this concert I am in charge of “Lauda” and “Vox Amoris” – I have played both of these works many times: both in concerts in Latvia and together with outstanding European musicians in Germany, France, Slovakia and other countries. “

The concert program “Presence” will be like a spiritual experience, as a way to fulfillment, to a possible ideal world – from silent reflection and natural beauty in the composition “Landscape Landscape” to a confirmation of light in the choral music work “Mother Sun”, Vox Amoris ”to the symphony orchestra opus“ Lauda ”and culminating in the quadruple strong “Praise the Lord”.

Read Also:  Whether you are a Pokémon fan or not, you will want these great bookmarks

The dramaturgy of the program will resonate with the composer’s conviction not to allow the severity of suffering, but to endure and not give up, to strive up and gain strength in faith. Pēteris Vasks’ music always gives a sense of presence, it surrounds and is close to the listener. Nothing is distant and unfamiliar in his compositions, there is so much humanity in them, notes E. Salnikova.

As soon as the events are allowed in the presence of the audience, the audience will be invited to the most anticipated event of the festival “Peteris Vasks Music April” – the premiere of Peteris Vasks’ violin concert “Evening Light”, the score of performance composer and his music lovers in Latvia, reports a concert hall representative. 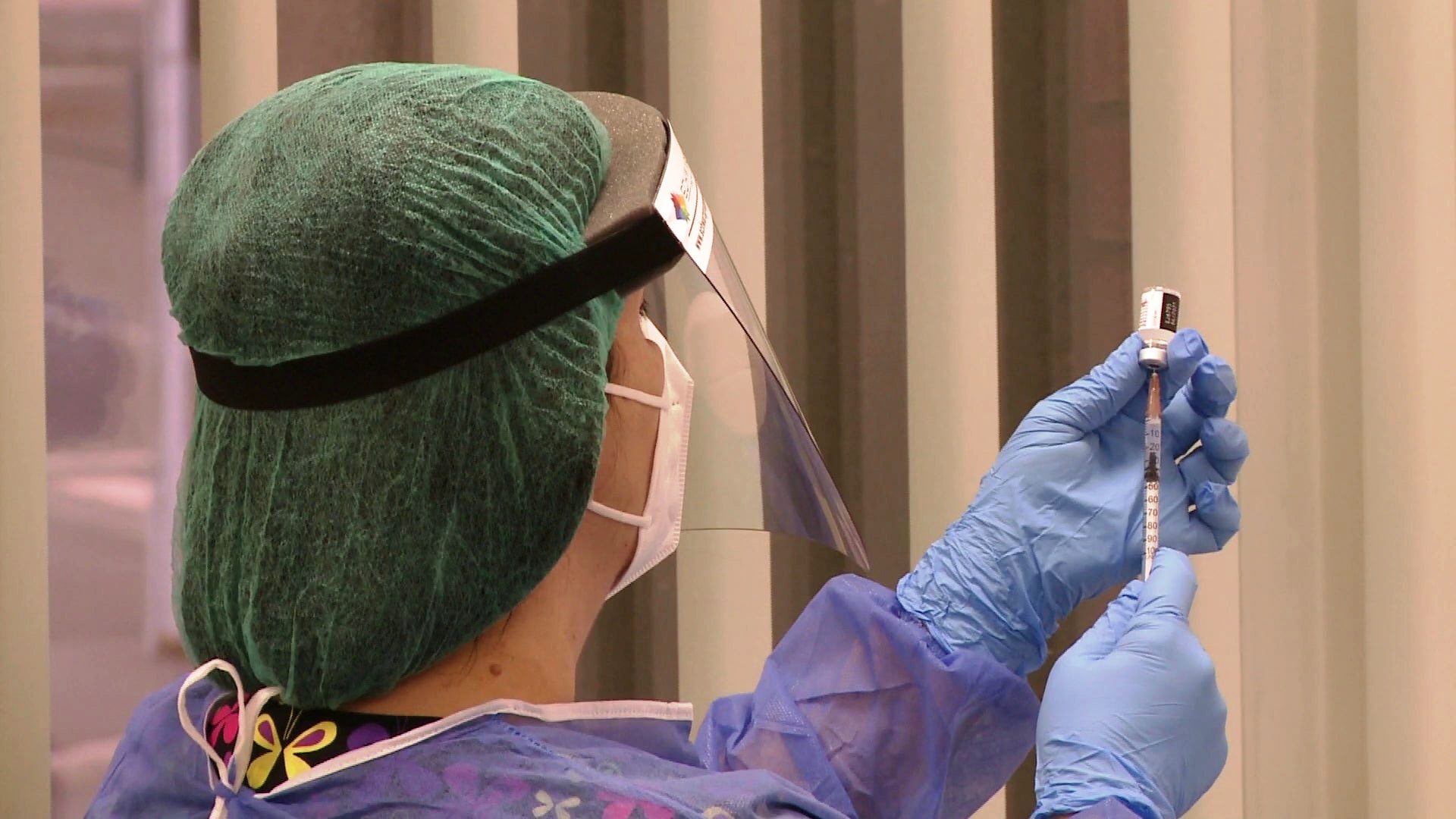