Peter Sagan received an invitation from the Pope, but goes to Around Slovakia in 2021 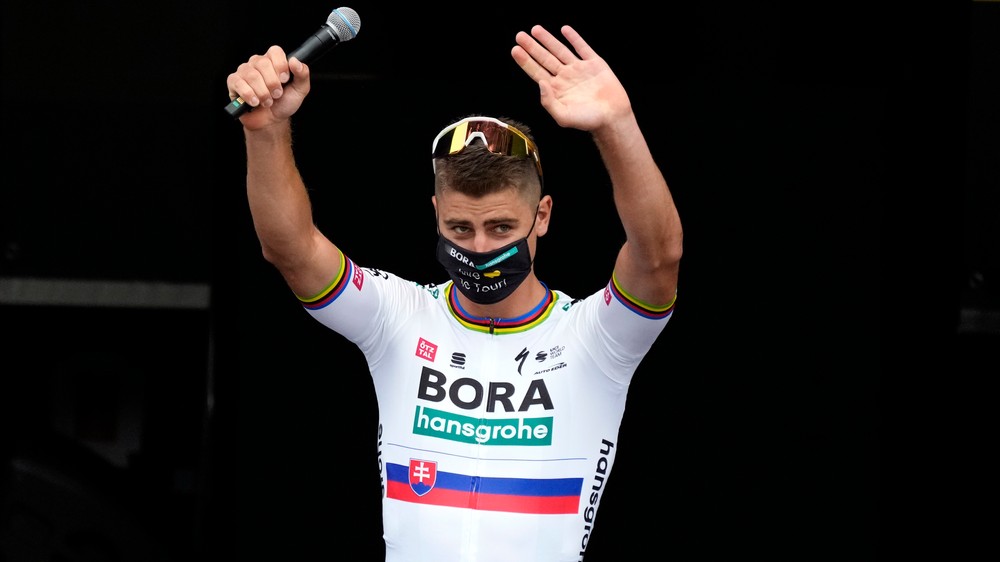 BRATISLAVA. Introductory prologue, four stages and skillfully 692 km on Slovak roads are waiting for participants in cycling races Around Slovakia. For the first time, Peter Sagan will be among them.

The organizers, led by the Slovak Cycling Association, have been interested for years in the arrival of a native of Žilina on their birth trips, but it was not possible due to the busy program and ambition of its employers to send him to more prestigious events.

In the last year of the contract with the Bora-Hansgrohe team, however, a favorable situation arose and the 31-year-old three-time world champion and seven-time winner of the scoring competition at the Tour de France appeared in Košice.

This is where the race will start on Wednesday with a short prologue for 1.6 km.

Sagan: You have to wait for all the good

“It is said that you have to wait for everything good. Circumstances didn’t allow me for years, but now everything fits together properly and I’m here,” Peter Sagan said in an interview with RTVS.

“When I was younger, I didn’t know where it was going. Now it’s an admirable race. They’re starting to catch up with the race Around Poland,” he continued.

Sagan has been out of Slovakia for more than a decade, as all of his previous teams in the profipeloton had their bases outside his home country.

However, the beauties of Slovakia and not only from the saddle of a bicycle are not foreign to him.

“Popradské Pleso, Štrbské Pleso, Hrebienok, I have it marched there and I have good memories of it. I was there on my bike 16 years ago, but I’m looking forward to being able to do it again.

The Sea Eye in the East is also nice, where my masseur Maroš Hlad has a cottage. It is a beautiful region, it is worth going there to see. It’s a pity that we don’t go through Žilina, but at least we’ll be around it and I’ll know that too, “Sagan thought.

He will also have his brother Juraj, another compatriot Erik Baška or Italian Daniel Oss and a Pole Maciej Bodnar around him at the race Around Slovakia.

All these cyclists go to the French team TotalEnergies together with Sagan after the season, but currently they long for success on Slovak roads.

And since the profile of the individual stages is not built for the climbers, rather mass runs and minimal differences in the fight for victory in the overall classification are expected.

“According to the track profile, it will be about seconds and fast runs. Pete has a great chance to be ahead in the overall standings. We will go day after day and I hope that we will be able to win a few stages,” forecasts Juraj Sagan.

He had met the Pope once before

Shortly before the start of the race, the Holy Father František was in the east of Slovakia and Peter Sagan was also invited to meet him.

He had to refuse. However, Sagan has already met with the current head of the Catholic Church. It was in January 2018 during a general audience in St. Peter’s Square in the Vatican.

At that time, he donated a special white bicycle with the Argentine flag and the name František to the Pope.

“Given my program, it was rather unrealistic to follow him now in Slovakia. I was already in Rome with Pope Francis when I gave him a bicycle specially made for him. He is probably the most influential man in the world or rather the holiest,” confirmed Peter Sagan.

Cyclists will go to the center of Košice

Wednesday’s prologue to the 65th annual Around Slovakia race will begin in the historic center of Košice on Hlavná Street at 4.15 pm.

It should last until 6.47 pm, when the last of the 140 cyclists in the starting list arrives at the finish at the Lower Gate.

The first less than two kilometers of the route of this year’s race will decide on the holders of individual jerseys and give instructions on who will fight for the overall standings. 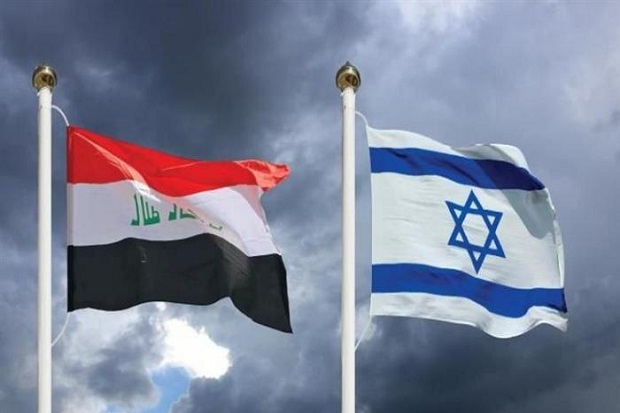 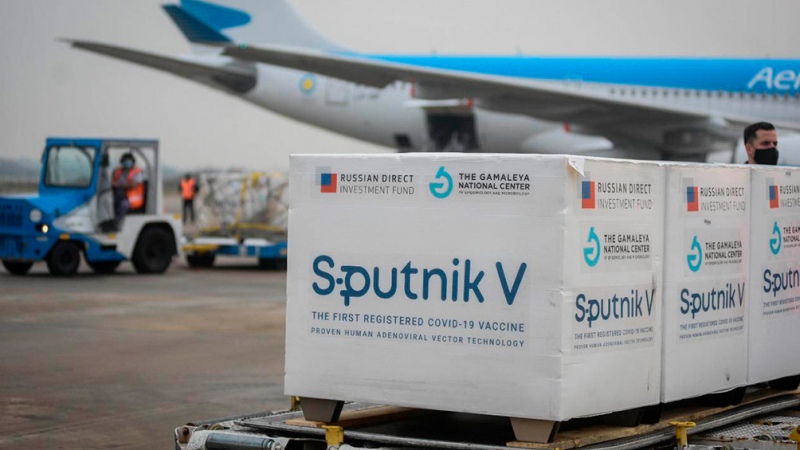