Five days before the start of the 109th Tour de France, all the rumors over our travel unit, Peter Sagan, seem to have definitely disappeared. Much was already indicated by his victory in the 3rd stage of the race Around Switzerland twelve days ago. 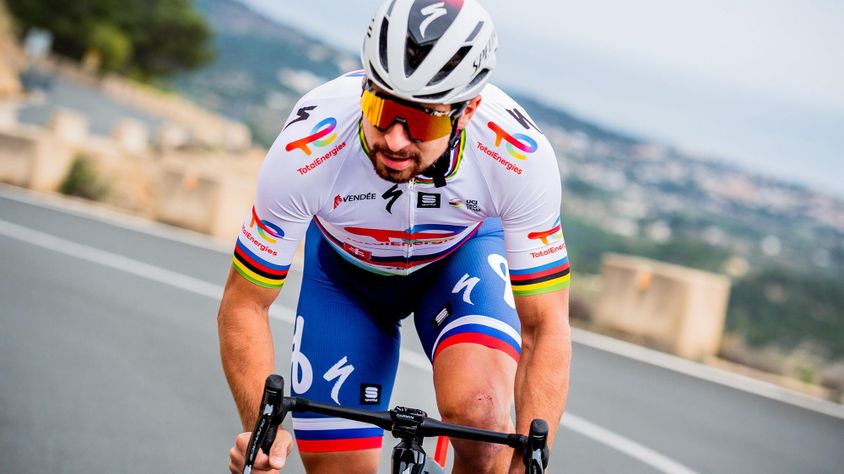 Peter Sagan is again the champion of Slovakia. The Czech Republic with a surprising winner after the famous …

PETER SAGAN is the eight-time champion of Slovakia in road cycling, he will ride our tricolor on the jersey of the fourth team at the Tour de France

Yesterday it was confirmed at the joint championship of the Czech Republic and Slovakia, and although almost everyone expected his victory, the way in which he succeeded in this success gives a clear answer that the postcovide syndrome of February this year has nothing to do with our historic travel unit.

Before the last day of the race Around Switzerland, Peter Sagan announced his positive antigen test again through his social networks. However, this does not seem to be an objective finding.

In this competition, I could think of nothing but victory.

“The test was done twice by a team doctor, in both cases the result was positive. It scared me a little, but in two days I had negative results. I followed the quarantine and it seems that everything is fine, that in the first case it was probably not an objective result. I lay down with the covid twice twice and got out of it for a long time, it took months and it wasn’t pleasant. I’m fit today, I’m fine and I’m looking forward to the Tour de France, “ Peter Sagan said at the finish of Sunday’s race.

He came to the town of Mladá Vožice with the clear goal of winning. “My brother and I have already drawn an eleven-year series of championships and it would be a mistake to interrupt it. Of course, I wanted to win, nothing else would make much sense to me. Although Sportfull, which manufactures and supplies jerseys for the TotalEnergies team at the Tour de France, has also been prepared for this variant, I am glad that I will carry the master tricolor on my chest for another year.

However, I did not know how the race could develop, after all, my brother and I were in a large peloton with only two of us. Unlike many other teams, which had a larger representation. I didn’t know what tactics these teams would choose. “ 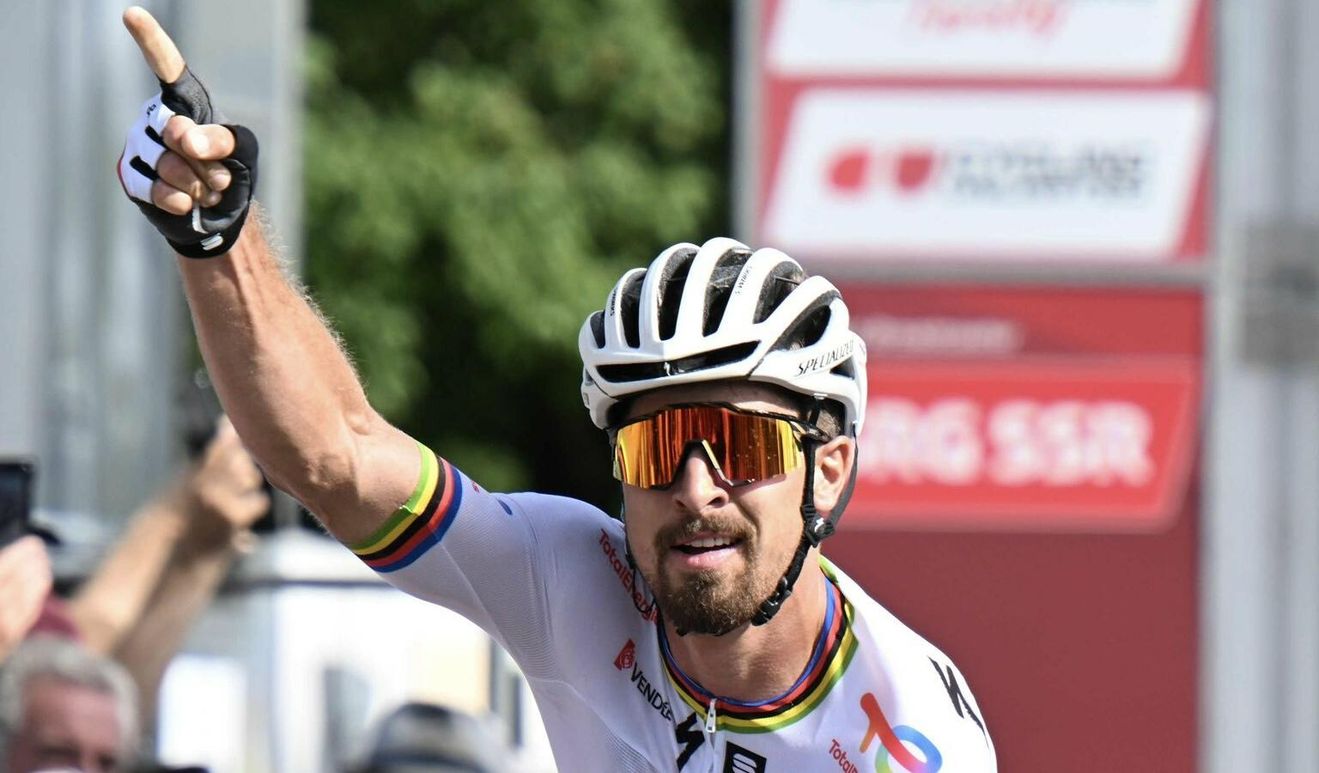 Although these are joint races, there are actually two different competitions in them – the Czechs are fighting for the title among themselves, the Slovaks as well. “Developments were unpredictable. It was necessary to drive forward and control the situation as it developed. I also had to pay attention to Czech interests, because with them anyone could get ahead. “

The track was neither for classicists nor for spies. Most cyclists could hear that although the hill was not so steep and difficult, they had to go through it ten times and there was little place to rest. The descent was technical and other more demanding passages followed along narrow roads.

“If a lot of competitors from World teams came together here, I probably wouldn’t be able to make a big result here. But in this competition, I could think of nothing but victory. I’m glad it worked out like this, but it was definitely not the track to my liking, “ admitted the old-new Slovak champion.

In the sixth circuit, he was the initiator of the escape of the base, which went ahead of the leading Czech tandem. We asked him if he had planned it in advance or if he had made a decision at the time.

“I’ve tried it two laps before, Hirt came on. A large group was formed, but it was quite large. In the ascent in the sixth round, I tried to stretch the field behind me as much as possible again. It is not good to ride in such a large peloton, although from the beginning I tried to ride as far forward as possible so as not to get entangled in some fall or collision. When I found myself in the front of the group, we continued on, “ Peter Sagan responded. 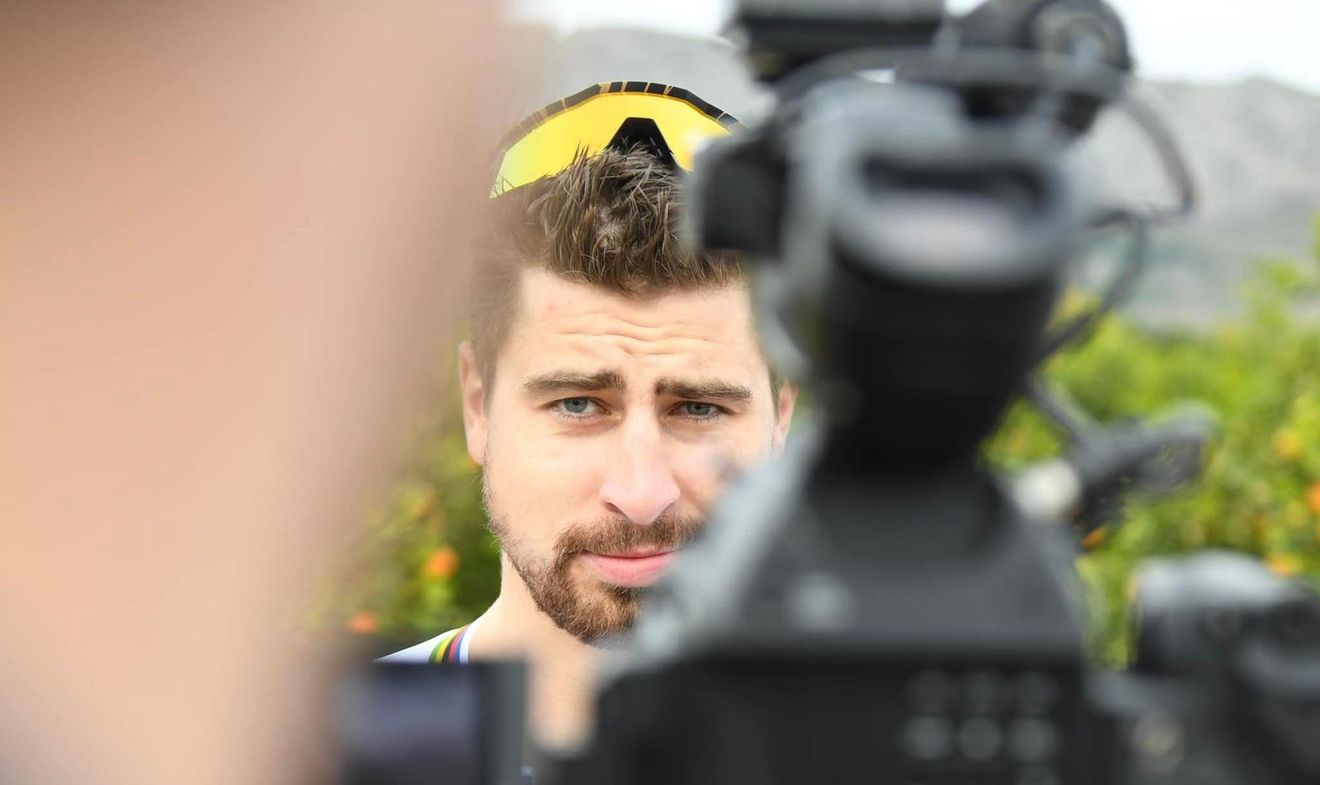 Lukáš Kubiš was with him in the front and it turned out that Peter Sagan was not interested in coming to the finish line with him in the group. He finally decided on his eighth title of champion of Slovakia only in the final rounds.

“It is good to always be sure. Therefore, in the end, I accelerated, attacked once more and I was left alone from the Slovaks in front. So I also had a second attempt to win the Slovak championship without having to fight it fiercely in the end, “ explained the successful lawyer.

For Petr Sagan, it was also the last general before the Tour de France. He will head to Copenhagen on Tuesday and leave with hope, but also with respect. “The tour does not forgive anyone. You need to be well prepared and you need to have a lot of sports luck. The introduction in Denmark will certainly be hectic, everyone will want to win right at the beginning, so that they will have peace in the future. It can blow, weather changes can occur, the stages by the sea are always unpredictable.

However, I leave satisfied, ready and with the hope that everything will turn out well and I will come, unlike last year, again to my destination in Paris. I don’t want to guess anything, I don’t want to say what, how, when … I can only say that I will be attentive and I will try to come to the goal every day with the conviction that I did my best in the stage, “ added the old-new master of Slovakia Peter Sagan.

After bringing the Slovak tricolor on his Tour de France jersey as a member of the Liquigas, Tinkoff and Bora-hansgrohe teams, he will also have it on the TotalEnergies competition T-shirt. 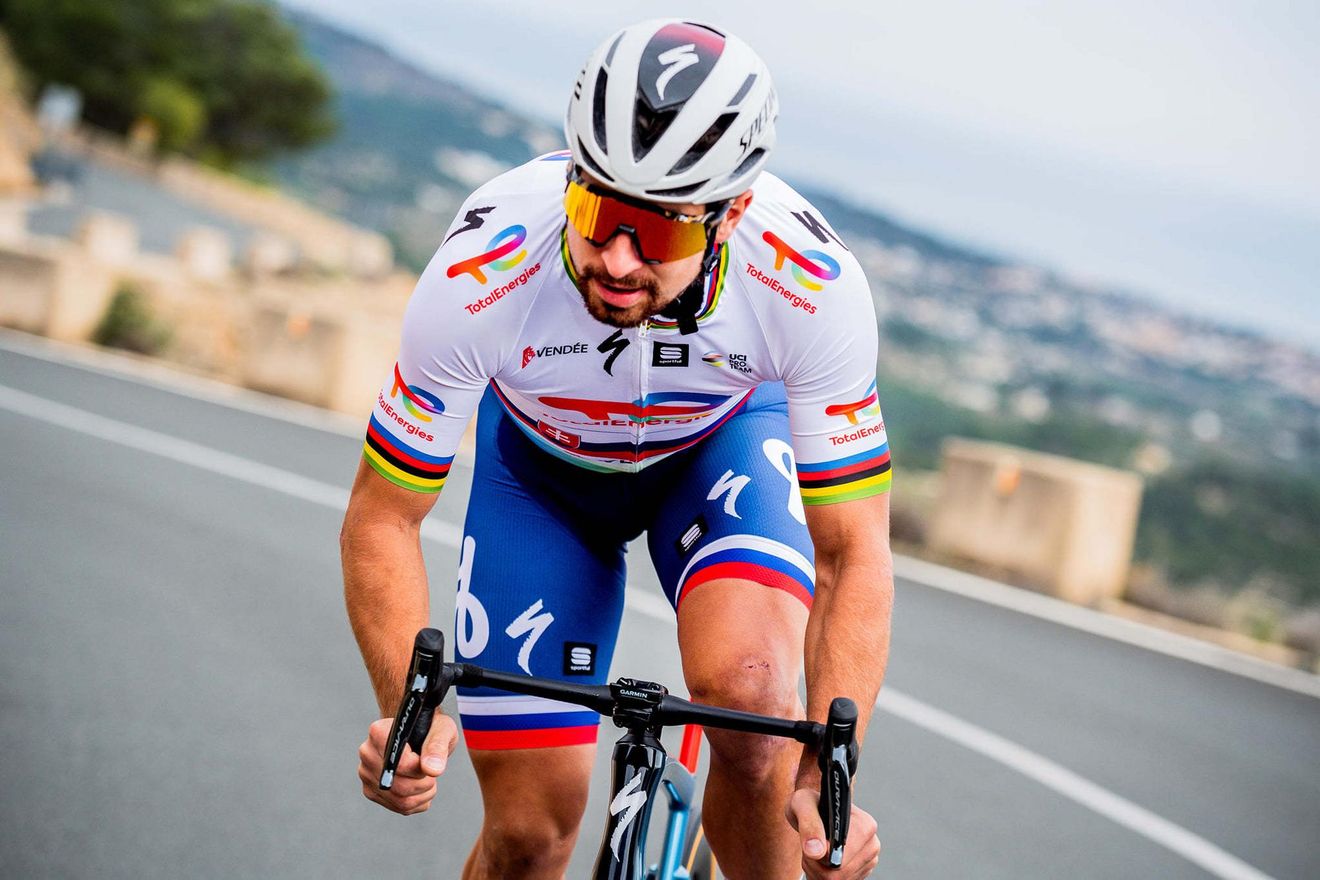 Sagan’s team is openly applying for a World Tour license, but the road to it is quite difficult.

After two bronze medals, this time Lukáš Kubiš from Dukla Banská Bystrica took the silver from the Slovak Championships from Mladá Vožica. Even before the start, he told us about the unsuccessful Thursday time trial, where, as a silver defender, he finally finished eighth and did not reach the medal. He allegedly had knee problems that he had been treating for a long time after the fall.

On Sunday at the finish, however, he was already laughed at and as we know him after his success in the race: “I tried to be close to Petr Sagan, because I assumed that he would try to decide the fate of the race much sooner than shortly before the finish. It worked out for us, we were two Slovaks in front, which was an advantage. I think we worked quite well together.

Too bad I couldn’t keep up with his pace in the end. To argue with him for the title side by side would be very nice and useful for me in the future. But it turned out the way it did and I am very satisfied. I wish Peter a lot of success at the Tour de France as the new champion of Slovakia and I believe that he will succeed. ”

Matúš Štoček, a member of the ATT Investment team, enjoyed bronze. “I did not assume that if in the middle of the race a group with two Slovaks escapes, it will remain so until the end. I thought our big group could still come forward, but it didn’t work out. I competed for bronze with Marek Čanecký, because Martin Svrček was a little behind in the end. I’m glad that I was finally successful. “

In his premiere at the Slovak Men’s Championships, Martin Svrček finished in a very nice fifth place. It was his farewell in the Biesse-Carrera jersey, because from next Friday he will be the only Slovak in the World team, in Quick-Step Alpha Vinyl. “I couldn’t get more out of today’s race, but I’m still satisfied. The collarbone is already healed, only the wound is a little pus for me. However, I believe that I will be quite fit soon, “ said Martin Svrček after the end of the championship competition.

The four-time champion of Slovakia, the older brother of Petr Sagan, Juraj, did not reach the finish line this time: “I did not have a day. I resigned, I think, three laps before the finish, when I no longer had a chance for a good result. “

Erik Baška is still suffering from postcovide syndrome. Yesterday he said goodbye to the race as one of the first, after the second of the ten laps that were waiting for cyclists in the vicinity of Mladá Vožica. “I feel better now. The treatment I underwent seems to be paying off, but a wasted year simply cannot be undone. I have to be patient and I believe that I will only move forward, “ wished Erik Baška shortly after getting off his bike.

The new Czech champion was Matej Zahálka from the Elkov Kasper team, to whom, as in Thursday’s time trial, all three medal places belonged. Together with Turk, they escaped in the third lap and while his co-driver was lagging behind, Matej Zahálka continued his famous solo until the end of the race.

According to the new provisions of the International Cycling Union, the joint results of the competitors of the Czech Republic and Slovakia are not published, but two results for each country. UCI ranking points are also determined separately for each country in the same values. In Mladá Vožica, men fought only for the title in the elite category, the competition for the title of champion of the Slovak Republic under 23 in individual races will be at a different date.

Nora Jenčušová became the champion of Slovakia in Saturday’s women’s race, just like in the time trial. 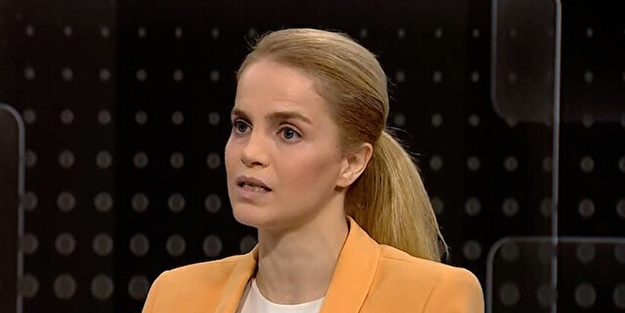 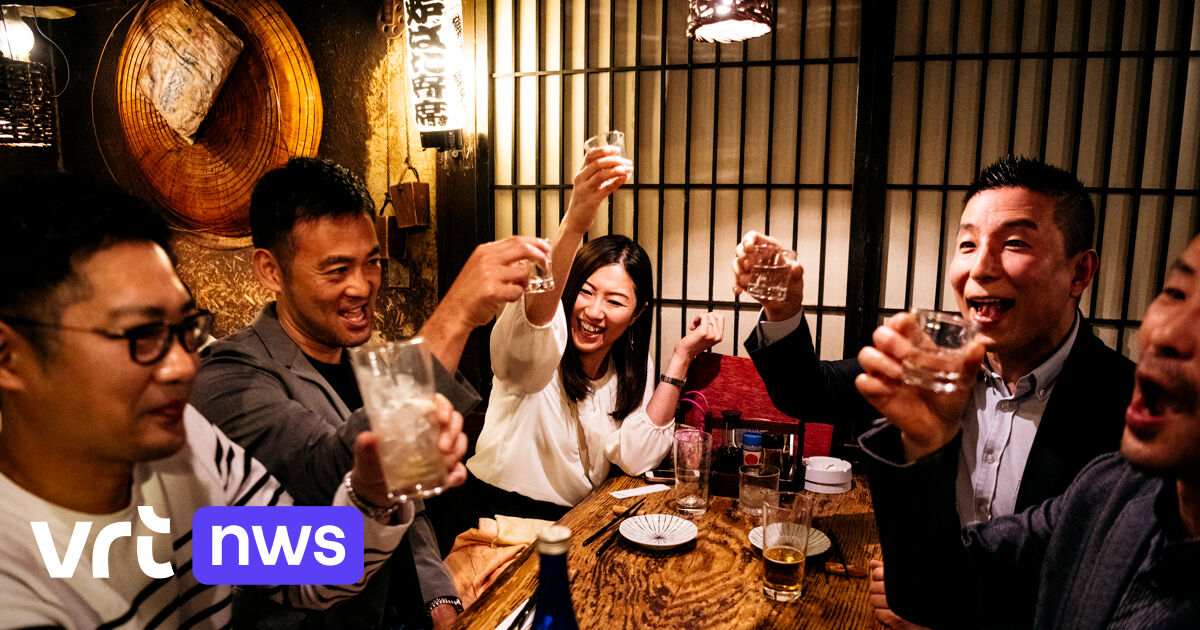 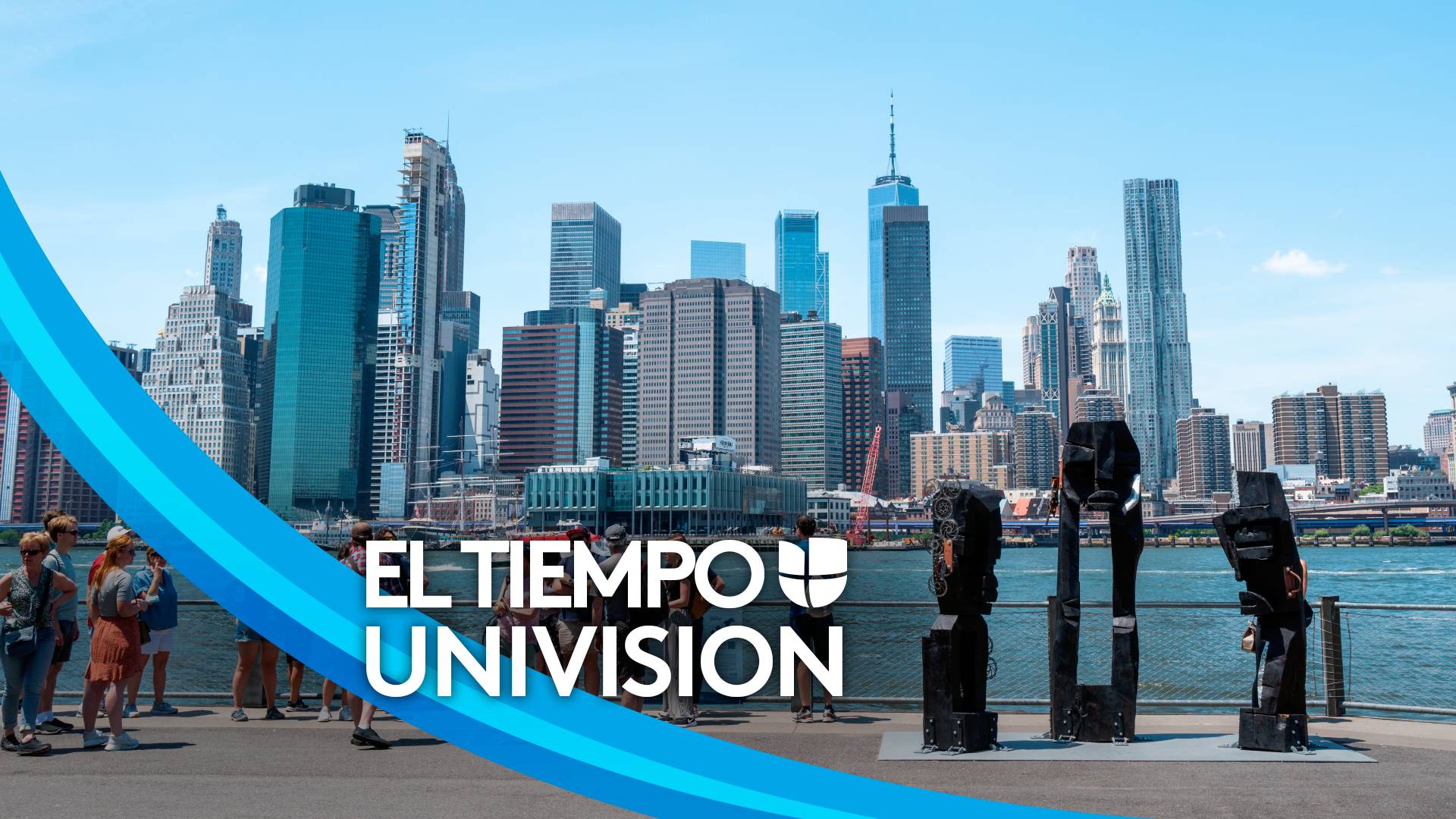 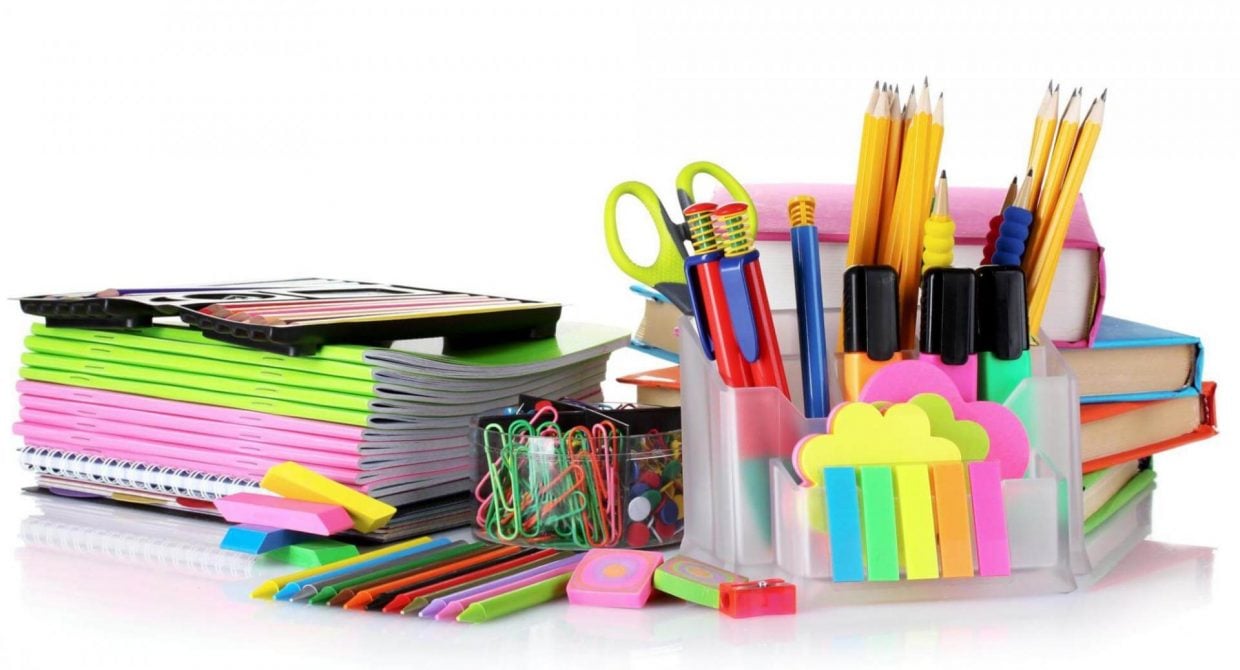 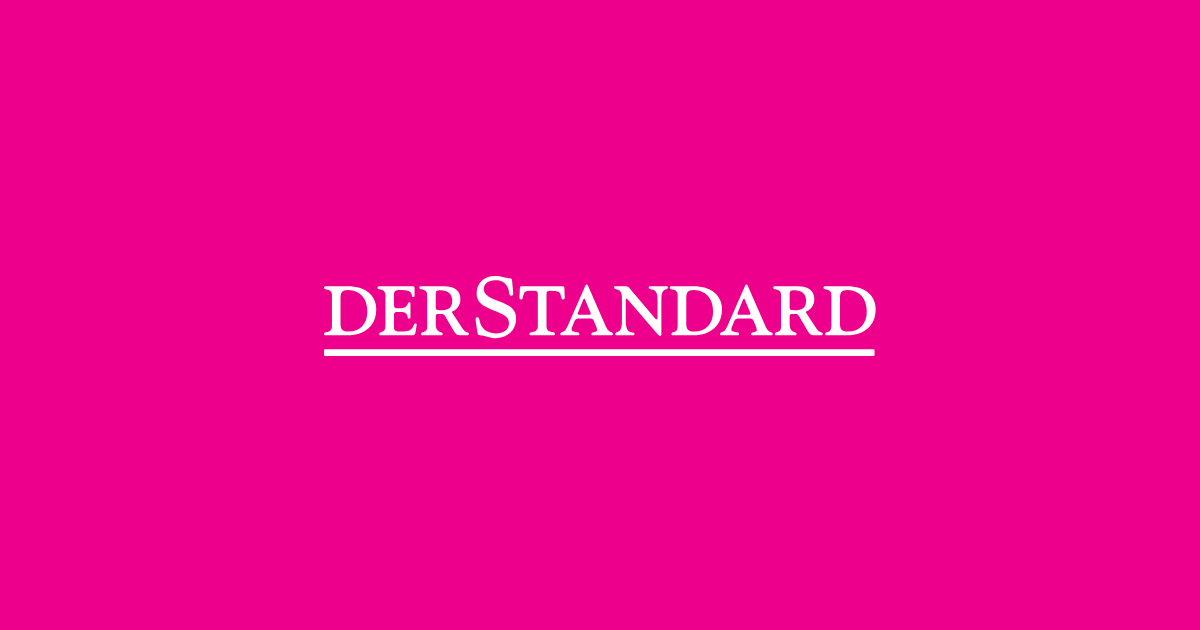 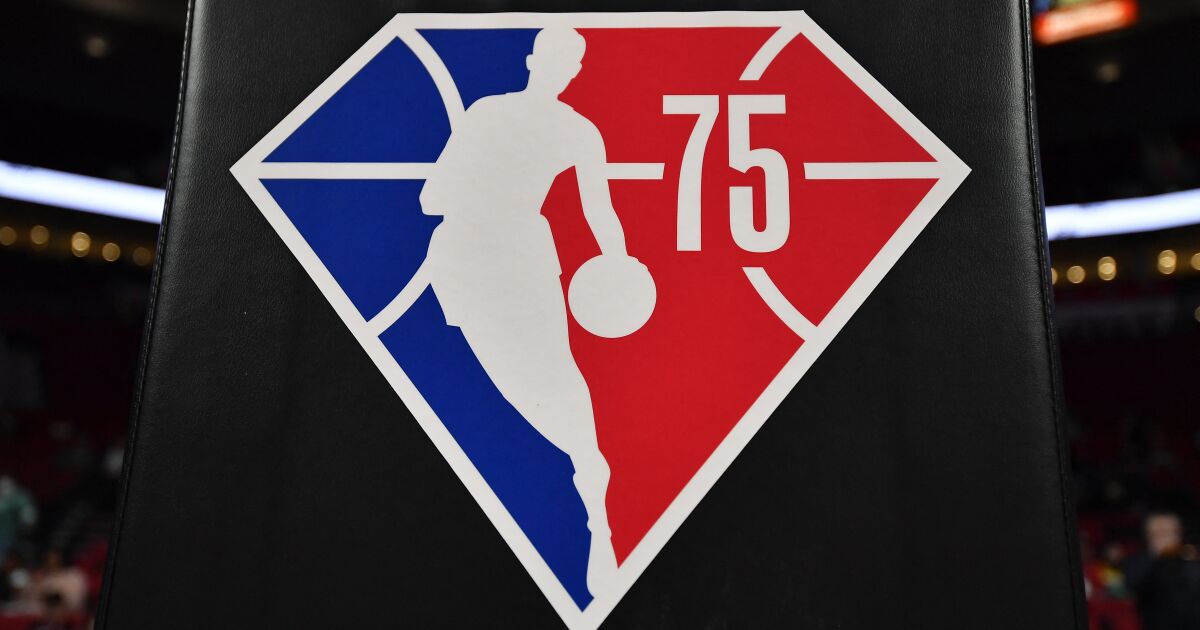 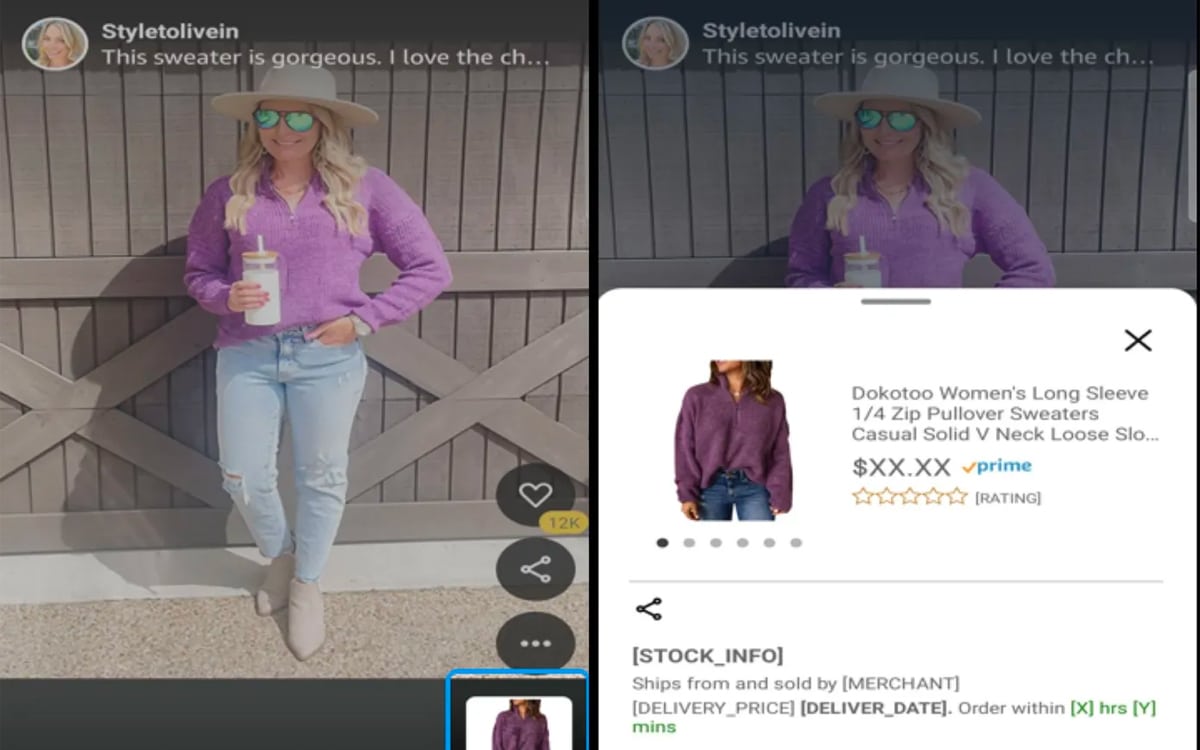 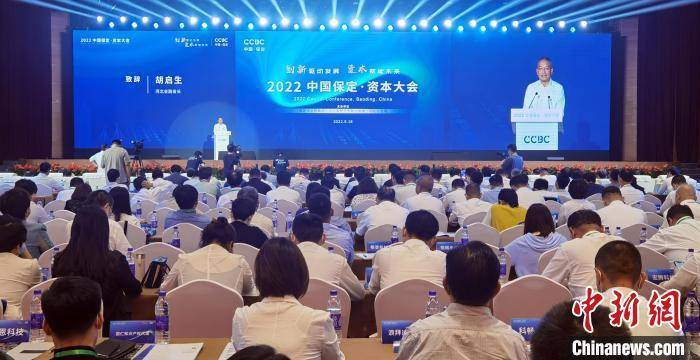 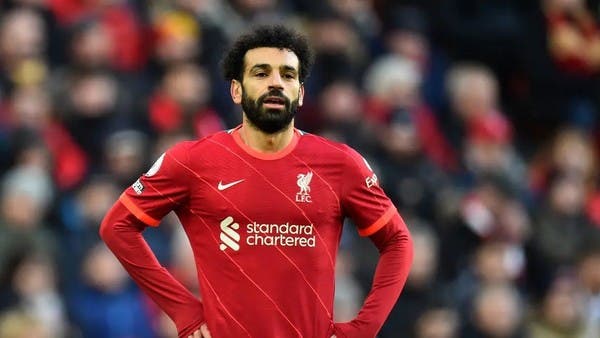