Person arrested after “serious incident” in Kongsberg – PST is informed

– A perpetrator has been arrested. It’s a serious incident. The police will return with more information, Sørøst police district wrote on Twitter at 19.24 on Wednesday night.

It was at 18.28 on Wednesday that the police reported that an action was taking place in Kongsberg center. At the same time, they asked the public to stay indoors because they had no control over the perpetrator, after a person had been shot at with a bow and arrow.

– PST is oriented. We are in close dialogue with the ordinary police, says senior adviser Martin Bernsen in PST to NTB on Wednesday night.

It was VG who first reported that PST was informed.

The local newspaper Laagendalsposten writes that armed police are on the scene and a police helicopter is in the air over Kongsberg. The police bomb squad must also be on site. The newspaper also has pictures of an ambulance helicopter landing in the Kølabånnparken.

Police tell the newspaper that it has been an ongoing, life-threatening incident.

Laagendalsposten also writes that the entire area around the old prison and Nytorget in Kongsberg center has been cordoned off.

Mayor Kari Anne Sand can not confirm whether there have been injuries, but says the municipality has mobilized to be able to receive those affected.

– The municipality sets crisis staff and establishes reception. Both the hospital and the emergency room are on standby. It is chaotic and a lot of rumors now, we are following the situation closely and will assist in resolving the situation, Sand tells NTB.

A participant in the special operation to seize the Wagnerites said that after the meetings in the President’s Office he received “letters of dismissal.”

So that elves can bring happiness into their home – Bollschweil 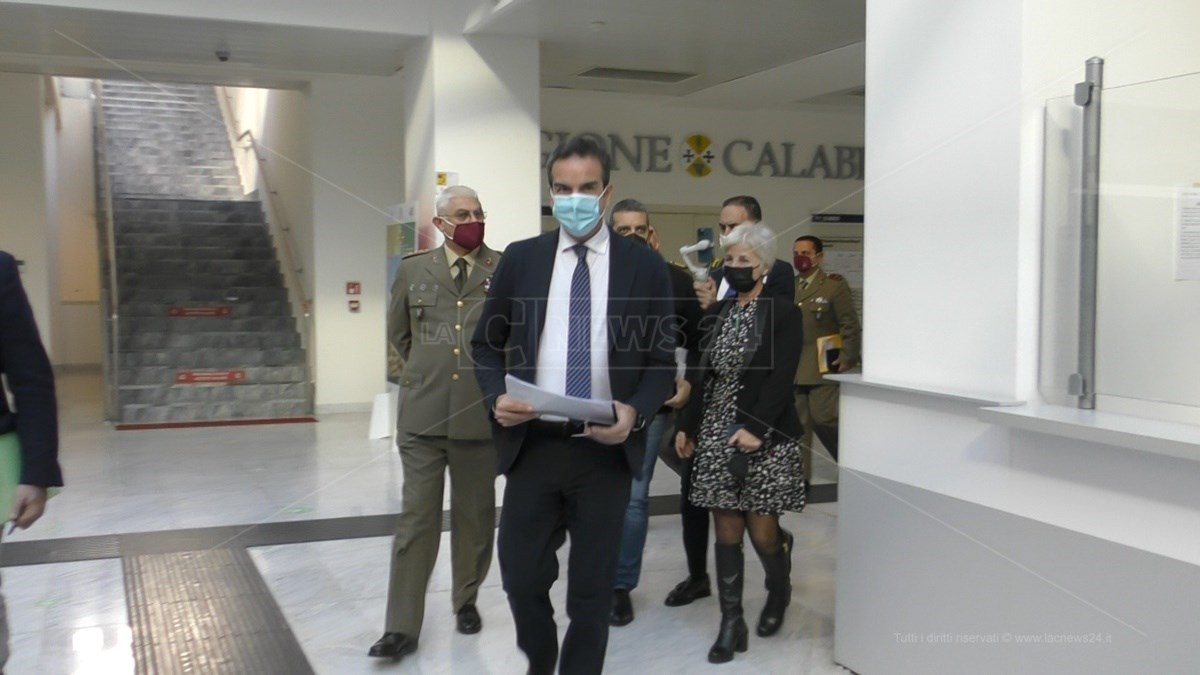 Health Calabria, the second sub commissioner and a new amendment are on the way