WASHINGTON DC – The United States Aeronautics and Space Administration’s (NASA) rover, Perseverance, is reportedly preparing to collect its first rock samples from an ancient lakebed site, on a mission to look for signs of past life on Mars.

NASA says the milestone is expected to occur within two weeks in a scientifically interesting region of Jezero Crater, dubbed the “Rough Floor Cracked Floor”.

“When Neil Armstrong took the first samples from the Sea of ​​Tranquility 52 years ago, he began a process that would rewrite what man knows about the moon,” NASA Association Administrator Thomas Zurbuchen said recently.

“I have every hope that the first Perseverance samples from Jezero Crater, and those that come after, will do the same for Mars,” he said.

The mission’s scientist, Ken Farley, said Perseverance landed on the Red Planet on February 18, and during the summer moved about a kilometer south of its landing site. “Now, we are looking at an environment that was further in the past, billions of years in the past,” he told a briefing.

The team believes the crater was once home to an ancient lake that filled and descended many times, potentially creating the conditions necessary for life. Analysis of the sample will reveal clues about the chemical and mineral composition of the rock, which will reveal things like whether it was formed by volcanoes or derived from sediments.

As well as filling gaps in scientists’ geological understanding of the region, Perseverance will also explore for possible signs of ancient microbes. First, Perseverance will use a 7-foot (two-meter) robotic arm to determine exactly where to sample. Then, the craft will use an abrasive tool to scrape off the top layer of rock, revealing an unweathered surface.

The results will be analyzed by scientific instruments installed on the Perseverance tower to determine chemical and mineral composition, and look for organic matter. One of the instruments, called the SuperCam, will fire a laser at the rock and then read the bursts. n SB / AFP / N-3 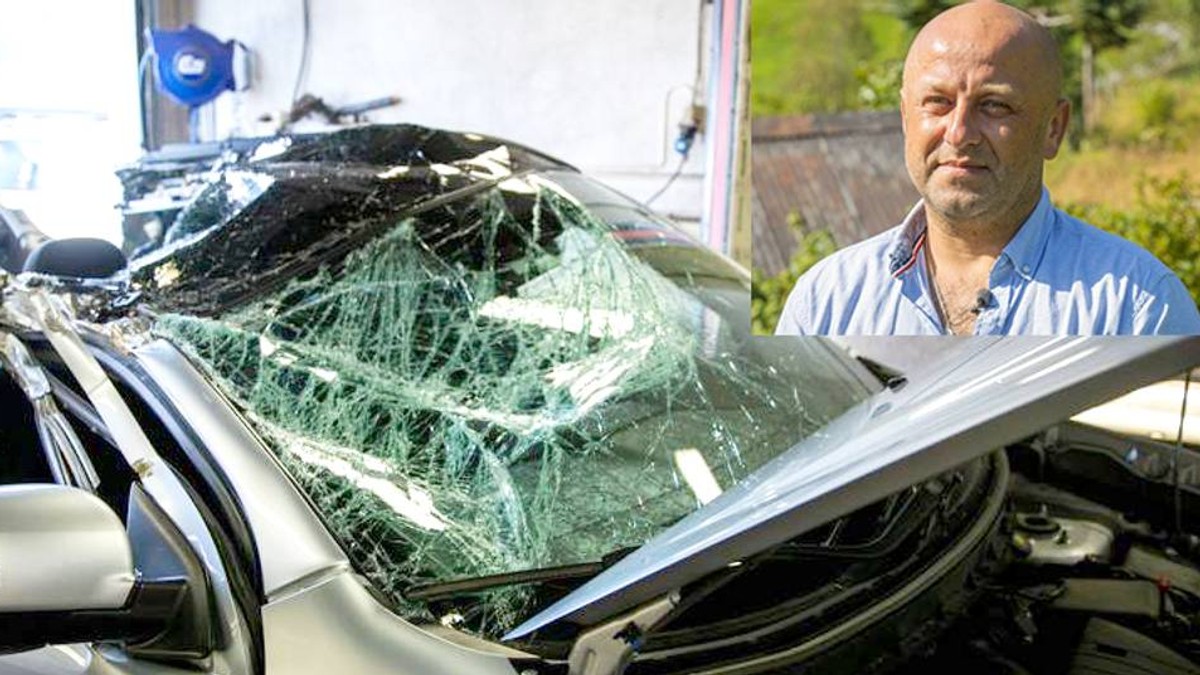 – Has got a new life – NRK Vestland 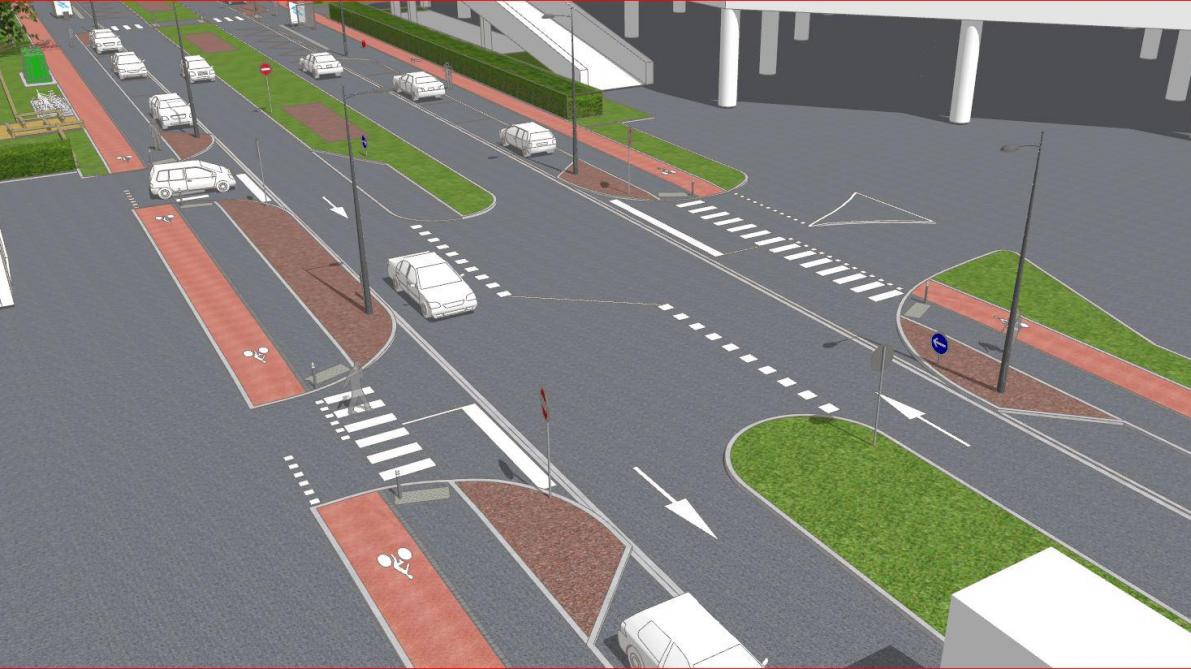 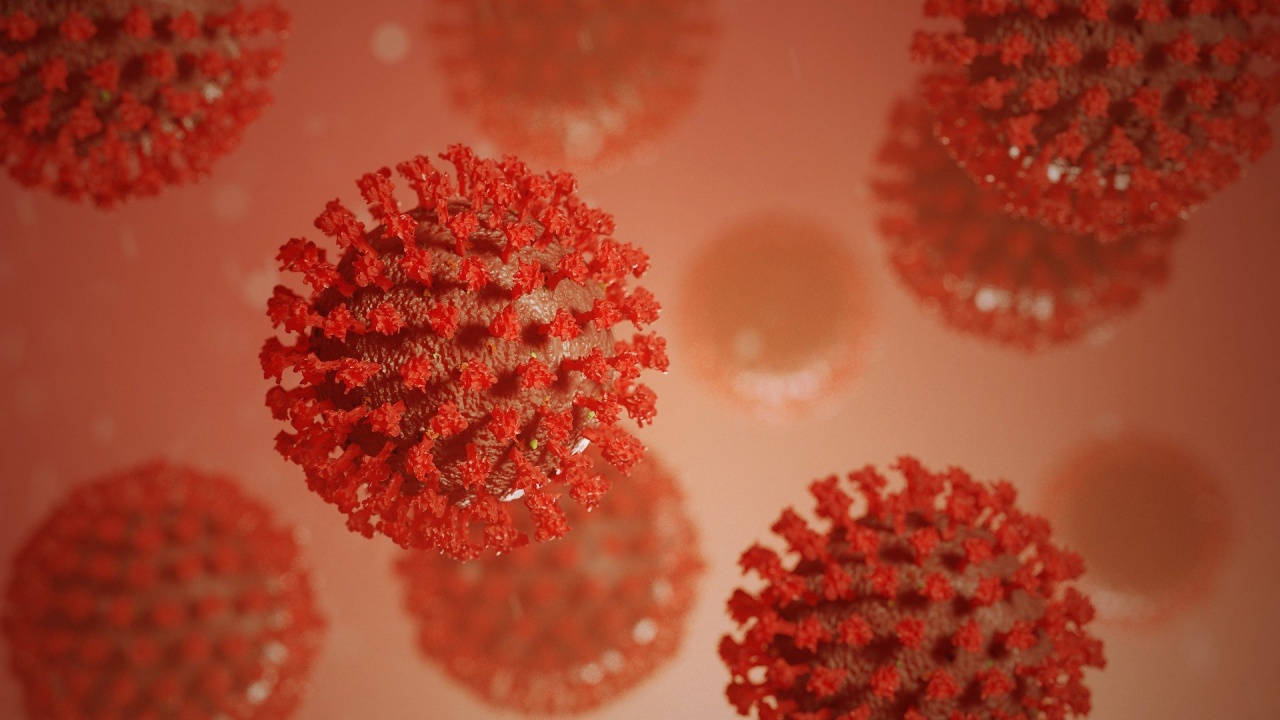 The Delta variant was as contagious as the measles disease 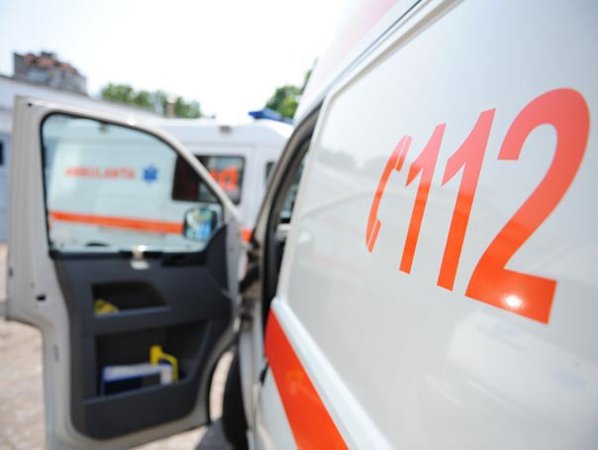