Perlita: on Twitter they mock the defeat of the Frente de Todos 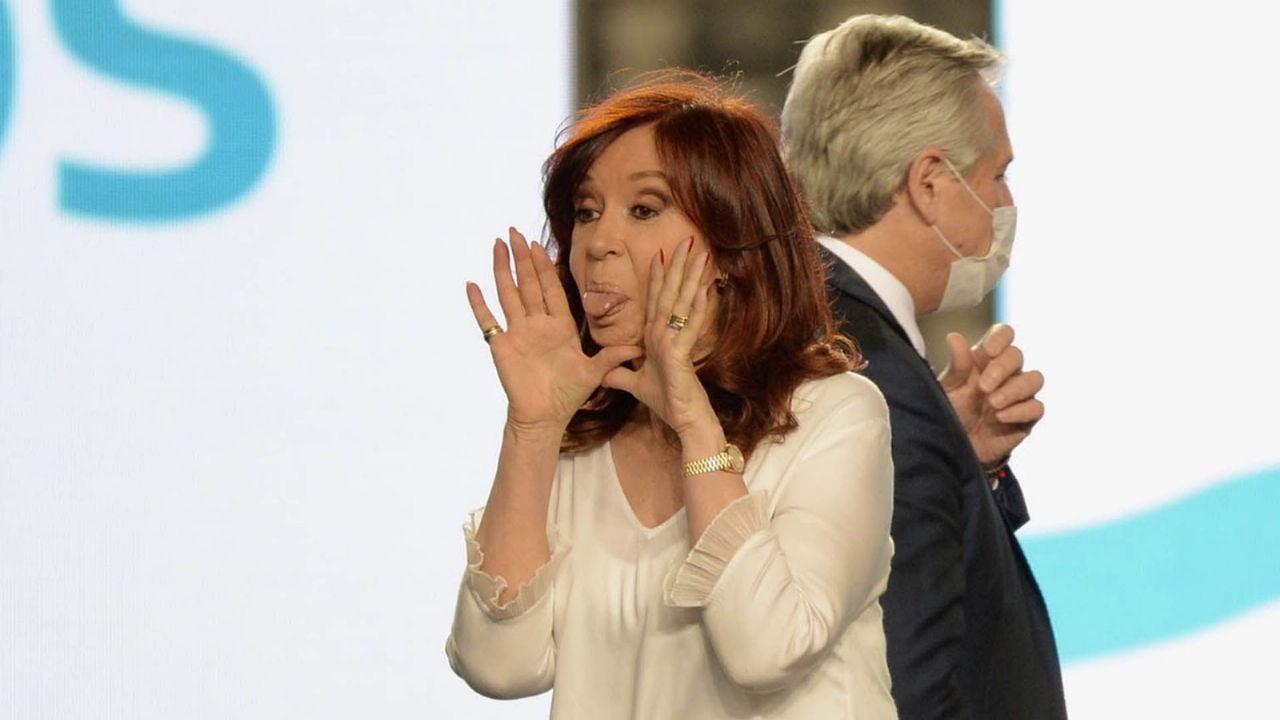 After knowing the first official results of the elections Simultaneous and Mandatory Open Primaries (PASO), social networks were filled with comments against the national ruling party. It is that Together for Change at the country level made an excellent choice, unlike the Front of All that had bad numbers even in the province of Buenos Aires.

On Twitter was where most of the most creative posts appeared: 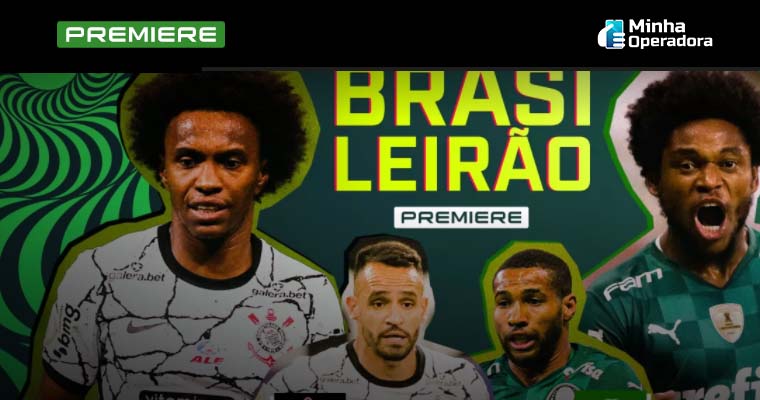 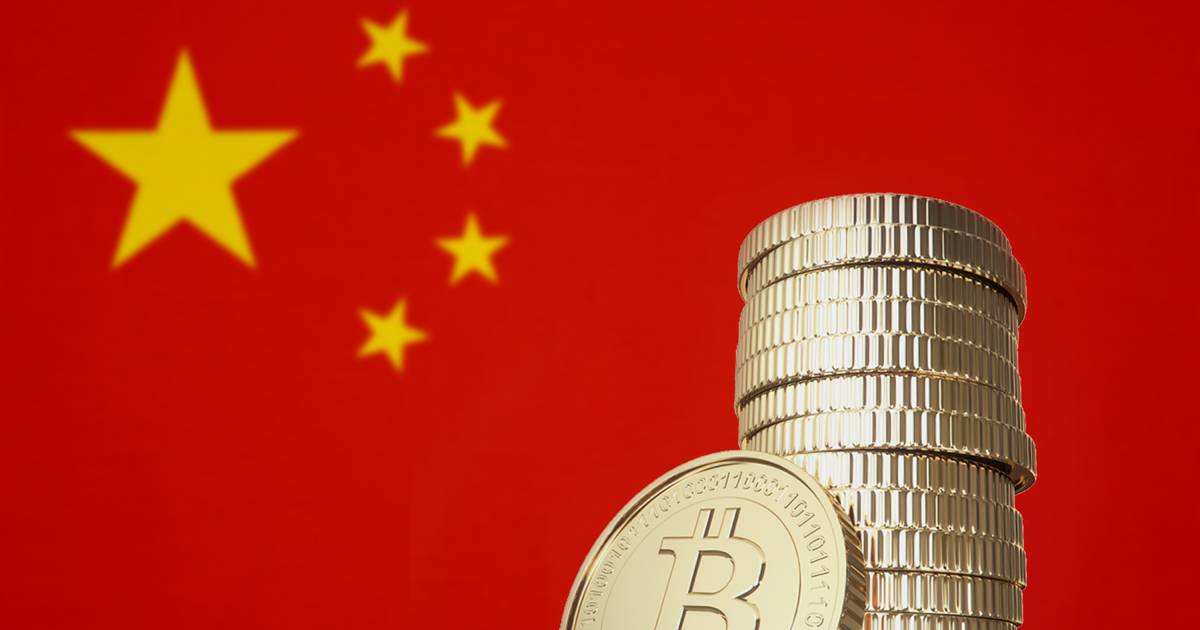 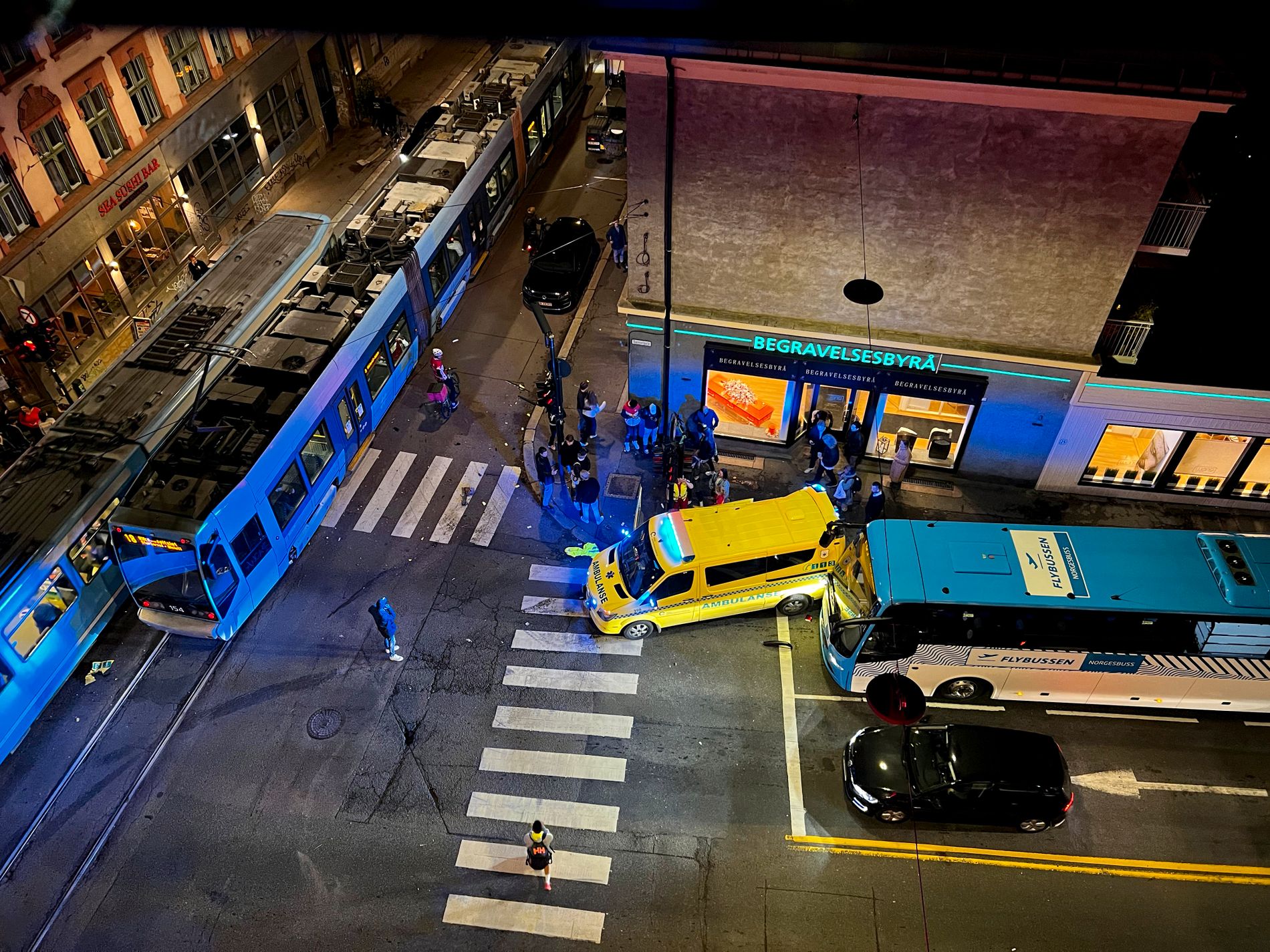 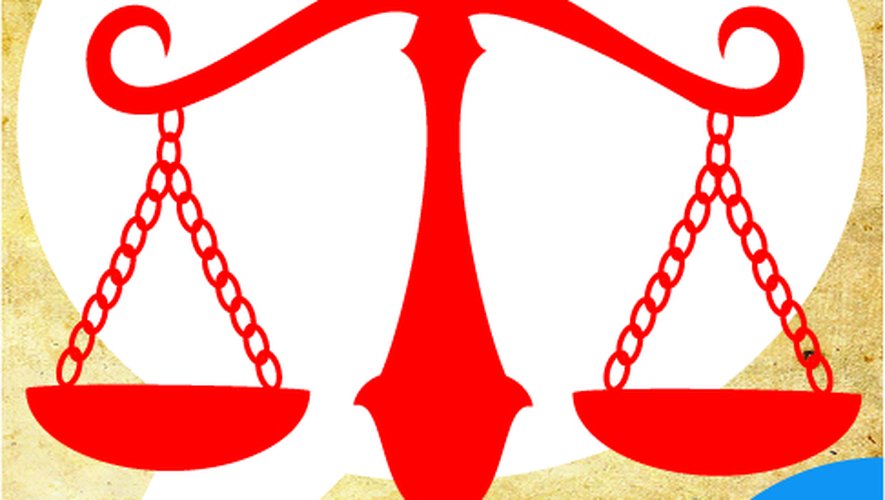