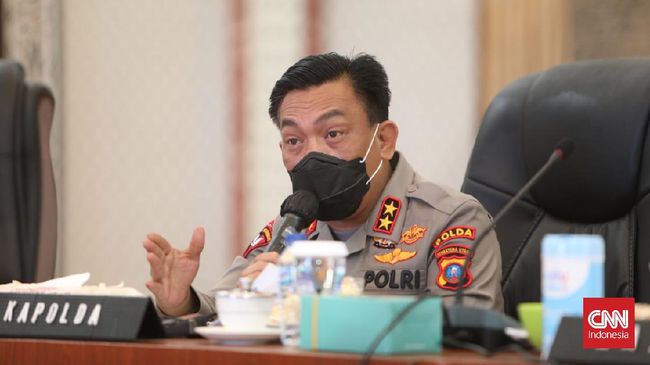 Percut Sei Tuan Police Chief, Medan City, AKP Jan Piter Napitupulu was officially removed from his position following the determination of the suspect as a woman who was a vegetable seller who was a victim of beatings thug, Liti Wari Iman Gea.

The dismissal was carried out not long after the AKP Defending Karo Karo was removed from the position of Head of the Criminal Investigation Unit of the Percut Sei Tuan Police.

Similarly, Kombes Pol Hadi Wahyudi, in the program Mata Najwa, Wednesday (13/10) night, revealed the mutation of positions in the Polsek. “Then, the Kapolsek and Kanitreskrim were withdrawn and replaced from the Regional Police and from the Polrestabes itself,” he said.

He explained that the removal was carried out as a decisive step from the Medan Police Chief and the North Sumatra Police Chief so that the investigation process of the case continued.

His party has also named BS, the man suspected of molesting Liti Wari, as a suspect and detained him. The team, he said, are currently pursuing two other suspects, namely DD and FR.

“The suspect BS has been detained. We urge the other two perpetrators who are suspected of participating in the persecution to surrender immediately,” he said.

Previously, the case of beating and ill-treatment with the victim Liti Wari Iman Gea, a vegetable seller at the Gambir market, Medan, went viral on social media. Gea admitted that he was named a suspect after being the victim of a beating by a local market thug.

The determination of Gea as a suspect began because of the mutual reporting between the perpetrator and the victim. He, who was the victim, suffered bruising all over his body after being assaulted by thugs on September 5, 2021.

“this is the law in Indonesia, I am the victim who was abused by 4 thuggery 5 September 2021 a few days ago in Gambir tax, I am also the suspect. With whom else do I complain about this justice, #sir’, “said Liti Wari in an upload on social media.

The triumphs of the new Adele 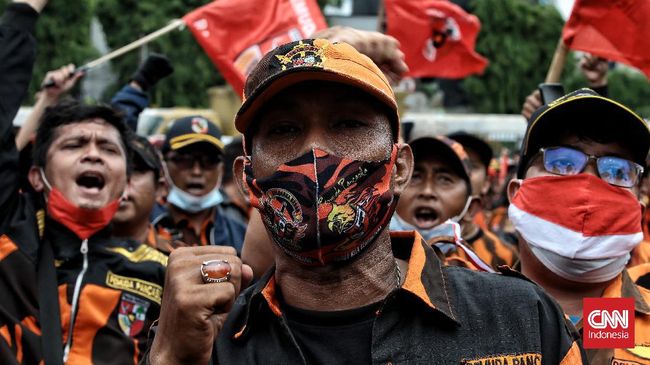 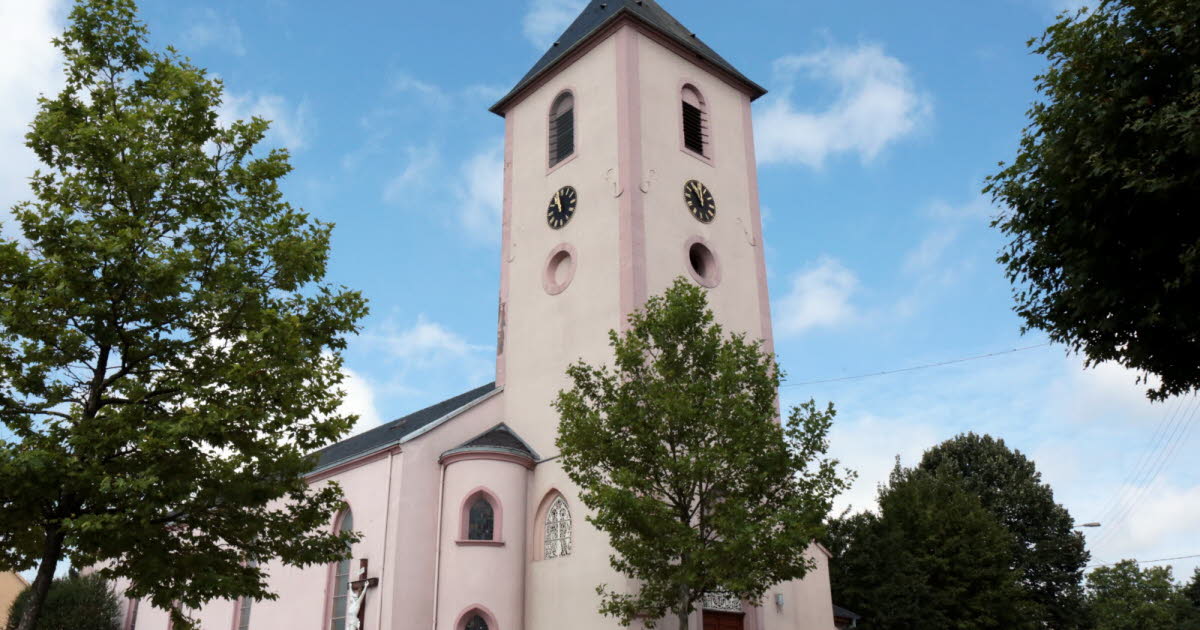 Sarreguemines. Love of neighbor in music this Sunday