People pay even more. Energy suppliers have announced a dramatic rise in prices

Czechs’ wallets will experience another increase in price. Energy prices are climbing to dizzying heights, suppliers are unable to keep them at current prices. In most cases, they only guarantee them to customers who have a contract with fixation. New customers will no longer receive advantageous prices. At the same time, the transition to a new supplier is now waiting for almost a million people who have no choice. On Wednesday, Bohemia Energy announced that it was ending deliveries for the Czech market.

On Wednesday, innogy announced a rise in gas prices from November 20, by 10.6%. For a typical family house, the monthly payments will increase by about 200 crowns, this amount will approach 2,500 crowns a year. The apartment is an increase of about 70 crowns per month. The change concerns the Standard product, according to the company’s management, most existing customers will not feel the change.

“Of course, we will comply with long-term fixed price contracts. More than half of our customers currently rely on the security and stability associated with our fixed products,” said David Konvalina, Director of Retail and Marketing.

“With regard to the further growth of prices on stock exchanges, our price lists were already unsustainable,” explained the price of the innogy group boss Tomáš Varcop. However, due to what is happening on the market, it is only a minor correction.

The same cannot be said about the adjustment of the price list of the ČEZ energy supplier. Although it kept the prices agreed in the contract for existing customers, it increased the prices of electricity and gas by more than 50% for new customers last week. “With the new tariffs, we respond to high demand and the outflow of customers from unreliable suppliers. We could not buy electricity for these customers in advance, “explains the company.

“We are also considering raising the price, because the situation is as it is. We would not increase the price of energy for all customers, it would only concern the part that is on the basic price list. It would not apply to those who have fixed contracts and the like. So I am not able to say how much it would be, “said Miroslav Vránek, a spokesman for Pražská plynárenská, to TN.cz.

According to him, higher prices will also apply to new customers. “We try to negotiate with new customers. You buy gas in advance for a price. Now that a new customer arrives, we are not able to give him gas for the same price as an existing customer, because we will not get him for that price,” he explained.

The company Bohemia Energy was supposed to rise in price from November, but it announced on Wednesday that, due to extreme prices, it will no longer supply electricity and gas to the Czech market. About 900,000 to a million customers have to look for a new supplier. For them, the transition will mean concluding a contract at higher prices based on current price lists.

Heat prices will rise the most in the last 13 years

At the same time, the heating association warns against a drastic increase in heat prices. “Most heating plants are still working on calculations of heat prices for next year. However, it is evident from the development of energy commodity prices and allowances that we expect the largest year-on-year increase in heat prices in 13 years. It is not pleasant at all, but the economic reality cannot be bypassed, “said the chairman of the executive board, Tomáš Drápela.

The largest increase is expected in heating plants that use natural gas to produce heat. “These are the first cases where the gas supplier is unable to meet its obligations and terminates long-term gas supplies from day to day. does not stabilize the gas market, there will be more cases, “fears Drápela. 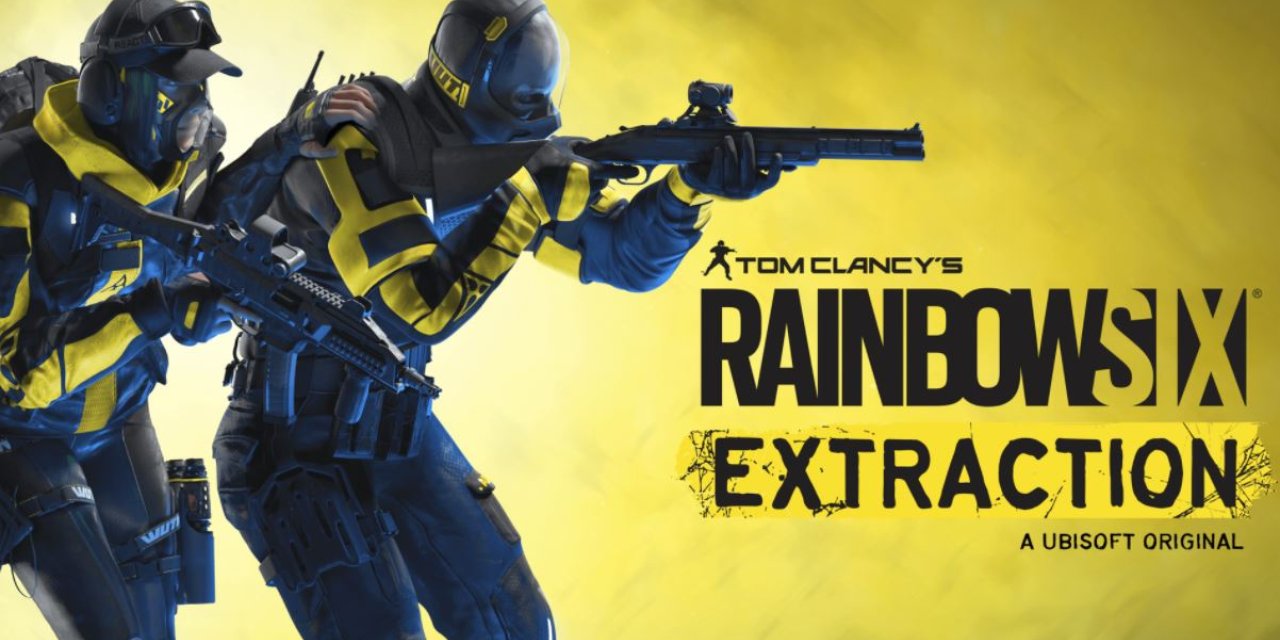