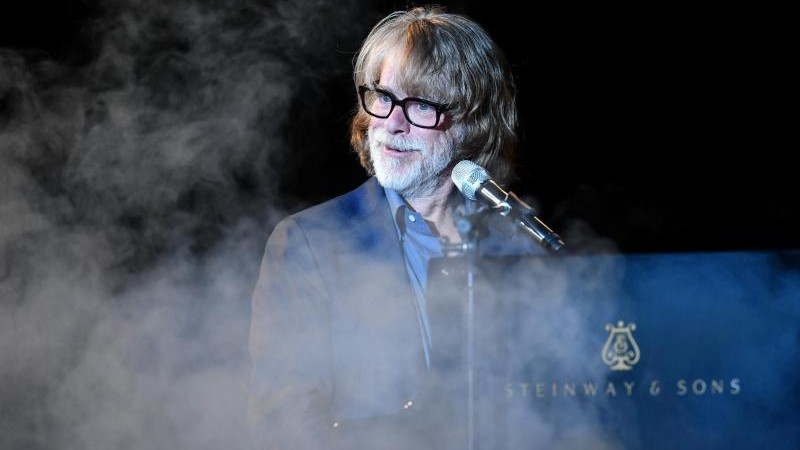 Mülheim / Ruhr (dpa / lnw) – Comedian and musician Helge Schneider does not want to give any concerts for the time being in the corona pandemic. “My idea is to only appear again when all freedoms are back. Really everything, otherwise it won’t work. I have to be consistent about that,” said the 64-year-old from Mülheim an der Ruhr in a video message on his Facebook page .

“I have to make one thing clear: I don’t appear in front of cars, I don’t appear in front of people who have to sit one and a half meters apart and wear mouth and nose protection,” said Schneider. Even with a streaming appearance, he could not make friends because he lacked his fans there, a “very, very important part of my work”. This means that his work will be called into question for the “next long time.”

Helge Schneider explained in the several-minute video that he was fine and said that he was thinking. “I could retire next year,” he said with a view to his 65th birthday. At the end of the video, he thanked the fans for their support and announced that he would be in touch via Facebook. “But if it goes on like this, that’s it. Bye!” Said Schneider.

The top Porsche Panamera climbed to the limit of 700 horses