Pentagon: Trump approves reduction of US military contingent in Germany 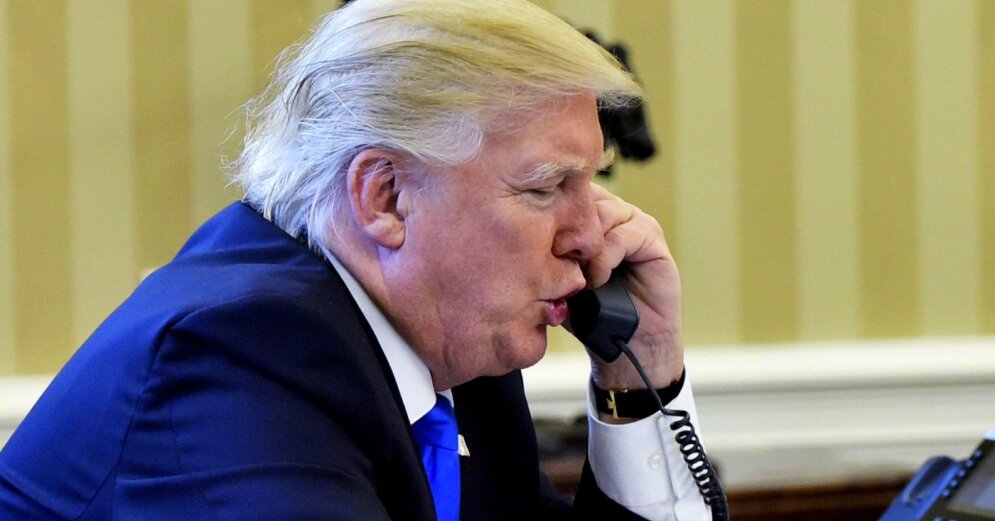 US President Donald Trump has approved a plan to reduce the US military contingent in Germany by 9,500 troops, the US Department of Defense said on Tuesday.

Pentagon spokesman Jonathan Hoffman said the decision, which raised concerns in Berlin and NATO, would redeploy troops and “increase intimidation of Russia, strengthen NATO and reassure allies,” as well as improve US strategic resilience.

Trump has announced a goal to reduce the number of US troops in Germany from the current 34.5 thousand to 25 thousand.

Hoffman did not give details of when this reduction would take place and whether the troops would be redeployed to another NATO country.

He said the Pentagon would inform Congress of the plan “in the coming weeks” and then consult with NATO allies “on the way forward”.

Pentagon officials have said that in the event of such a reduction, some troops could be sent to the former Eastern bloc countries, either permanently or on a short-term rotation basis, to send a message to Moscow.

Concerns about possible Russian expansionism have grown in NATO countries after Russia annexed the Ukrainian Crimean peninsula in 2014.

Of all the European countries, Germany has the largest number of US troops – 34,500, but under Trump, US relations with Germany have deteriorated.

Trump has repeatedly criticized Germany for insufficient investment in defense and accused Berlin of becoming a prisoner of Russia, relying in part on Russia’s energy resources.