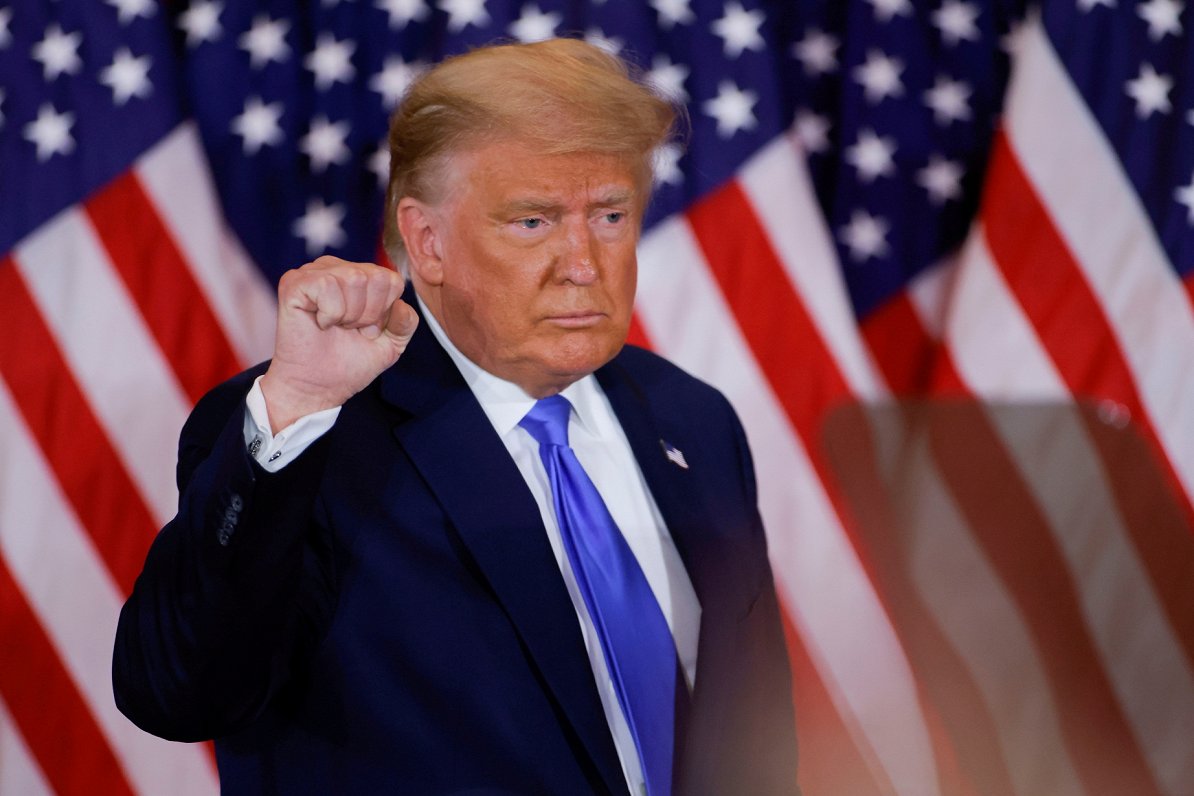 A court in the state of Pennsylvania on Saturday rejected a request by Donald Trump’s campaign not to allow the state to approve the results of this month’s U.S. presidential election, according to which the state won Joe Biden.

The federal court found the Trump campaign allegations of fraud in the Pennsylvania presidential election to be unfounded and to exclude seven million mailing bulletins from the results of the lawsuit.

Thus, Pennsylvania is expected to confirm the election results on Monday, which shows that Democrat Biden has overtaken the current presidential Republican Trump in this state by 80,000 votes. When the state’s result is confirmed, Biden will officially receive 20 of the state’s electoral votes.

Trump refuses to acknowledge the loss of the November 3 presidential election, despite the fact that his national rival has received six million more votes, as well as securing a significant advantage in the electoral college, which ultimately decides the outcome of the election.

However, Trump’s campaign in court seeks to prevent the confirmation of Biden’s victory in the so-called crucial states, without which electoral votes Biden could not become president.

On Saturday, the Trump campaign also demanded a redistribution of the votes cast in the presidential election in Georgia, where the results of a manual transfer announced on Thursday show that Biden won by 12,000 votes.

For Biden, victory in Georgia is not essential, as he won more than the required 270 electoral votes after his victory in Pennsylvania. The outcome of the elections in Georgia would be important if the results were changed in other states in one way or another, but this is unlikely.

The US president is not directly elected, but voters elect 538 electorates, who then also elect the next White House host. Each state has a different number of electors. To win the presidential election, a candidate must obtain an absolute majority in the electoral college, that is, at least 270 votes. 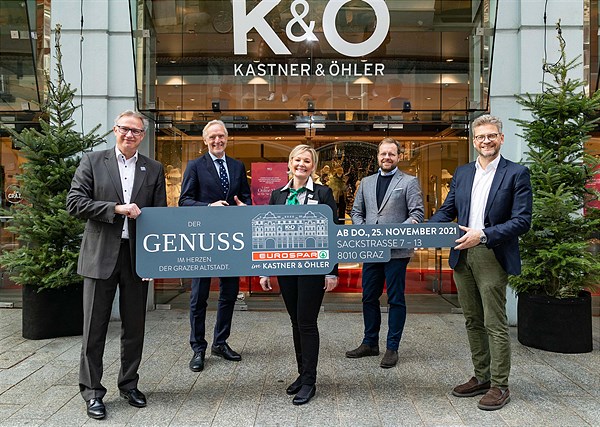