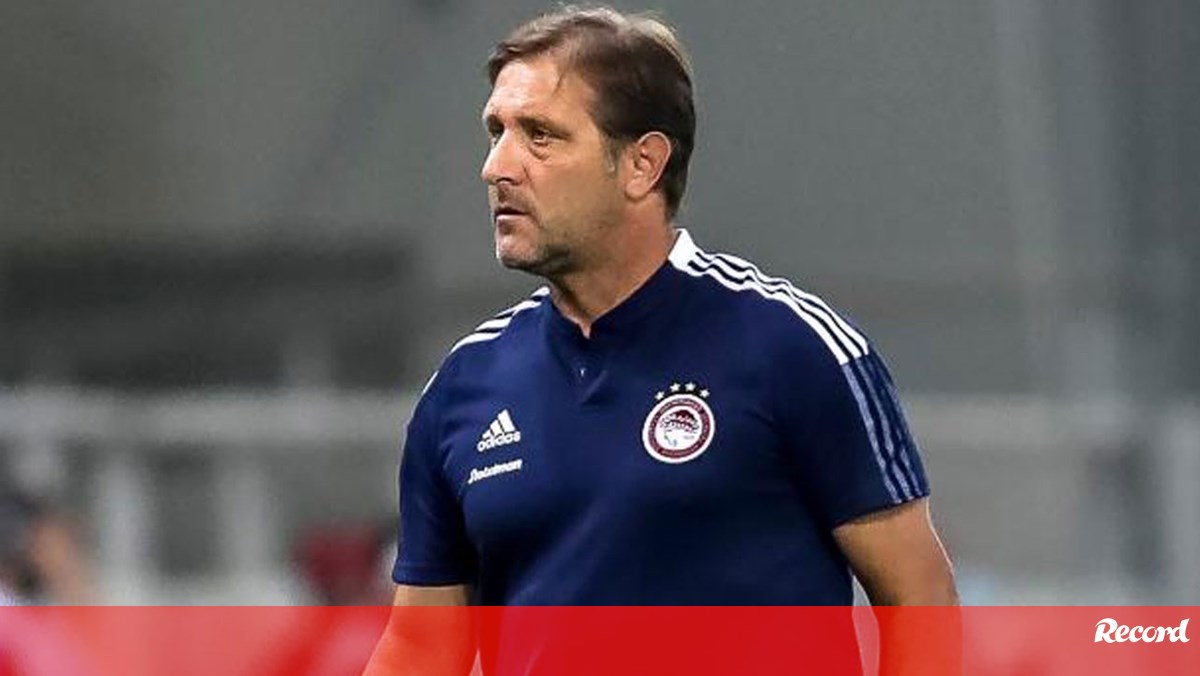 Olympiacos, coached by Portuguese Pedro Martins, placed themselves at an advantage this Wednesday in the 2nd qualifying round of the Champions League. The Greek team beat, at home, Neftci Baku, by 1-0, with a goal by midfielder Mady Camara in the 29th minute, which proved decisive for Olympiacos, who had Rúben Semedo in the starting lineup.

On a day in which seven matches were played, Légia Warsaw won 2-1 against Flora Tallinn. André Martins started in the Polish team, while Josué and Rafael Lopes entered the 2nd half and the striker ended up scoring the winning goal in added time. Note also for the rout of PSV Eindhoven (Bruma did not leave the bench) against Galatasaray, by 5-1, with a hat-trick by Eran Zahavi and an double by Mario Götze.

Note that the 2nd leg matches are scheduled for the next Tuesday and Wednesday. From this batch, 13 teams will come out that will complete the framework of the 3rd qualifying round for access to the Champions group stage, in which Benfica will match forces with Russian Spartak Moscow, guided by Rui Vitória.

Why are the corona case numbers falling in Great Britain? : The surprising kink in the UK incidence curve – Politics Survey: 39% of residents feel insecure about traveling abroad because of Covid-19