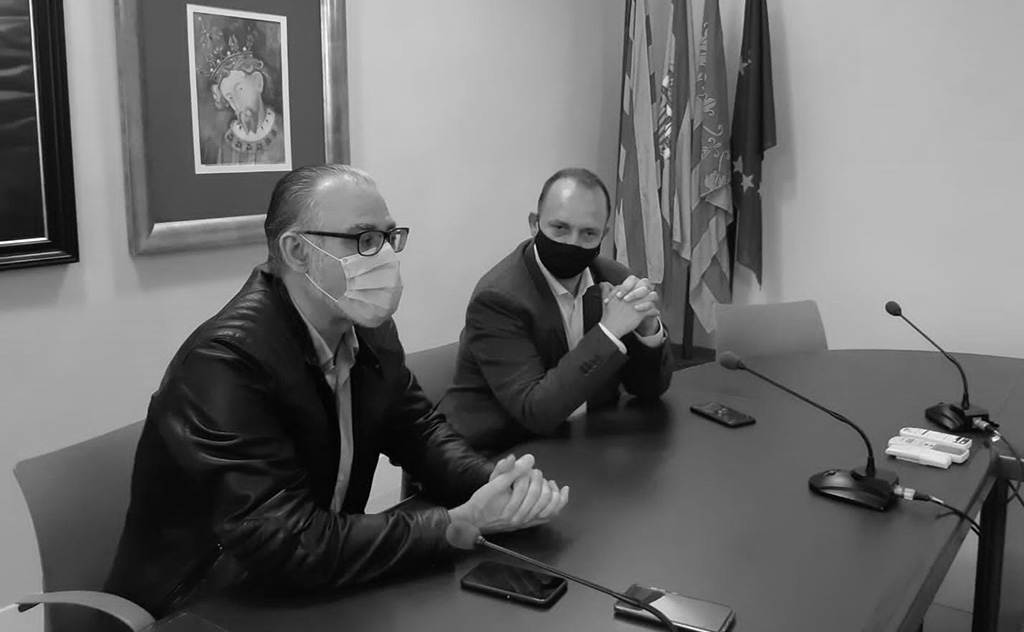 The Pedreguer City Council unanimously approved in the last ordinary plenary session a collaboration agreement with the Generalitat for the transfer of first refusal and withdrawal rights that will allow preferential access to the acquisition of homes to be allocated to the public park for use by groups in situations of social emergency. 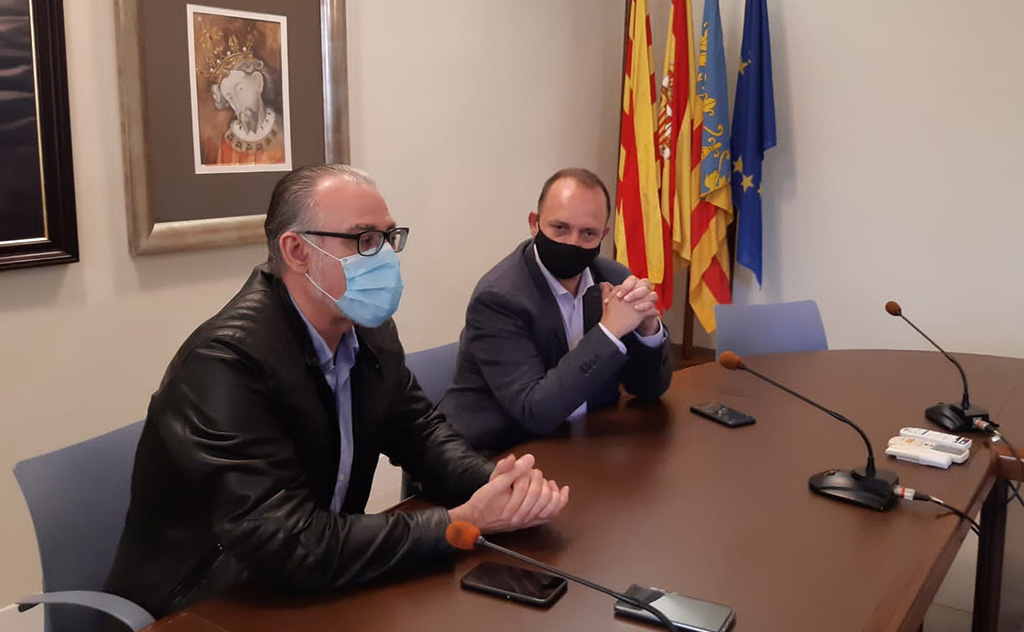 The mayor, Sergi Ferrús, with the minister Rubén Martínez Dalmau on a recent visit to Pedreguer.

The Ministry of Housing and Bioclimatic Architecture tries to extend the possibilities of the decree of right of first refusal and withdrawal for the acquisition of social housing with the involvement of the municipalities, transferring this preferential right of acquisition in housing transmission operations, such as those acquired through dation in payment, judicial process of foreclosure or extrajudicial sale procedure, so that they can also expand their own municipal public housing parks. In fact, Vice President Rubén Martínez Dalmau, who coordinates this department, has already informed municipal officials of the decree and the process to promote it during his visit to Pedreguer on November 17, in which he showed his willingness to have a public park of homes in the municipality with resources from the Department of Housing.

The possibilities introduced by the decree are thus expanded, thus increasing the number of social housing available to municipalities, taking into account that in many of them there are none to deal with emergency housing situations, as in the case of Pedreguer. .

So far, the municipalities that adhere as executing agents of this right of first refusal and withdrawal must assume the possible purchase operations through their own resources. However, Housing is working on including a specific item in the 2021 regional budgets with which funds can be channeled to co-finance these acquisitions. In short, it would be a matter of providing economic support that helps to face these municipal investments.

With the involvement of the municipalities, an additional double objective is also achieved. First, to allow city councils to opt for the acquisition of small lots of houses, small groups of four or five houses coming from foreclosures for non-payment of the mortgage, which escape from the priorities of the Generalitat, focused on large transmissions. And second, that the town councils act as tracker agents, so that, due to their greater link with the territory, they can inform the Generalitat itself about the existence of certain acquisition opportunities in the event that they cannot undertake purchases with their own funds.

We have been together for seven years. And together we have already lived through everything: floods, fires, crises, hard times and other very good ones, social deeds and waves of solidarity of which we have been proud. For this reason, we are not going to give up now either. We want to continue with you, doing what we know how to do: journalism. Can you help us?