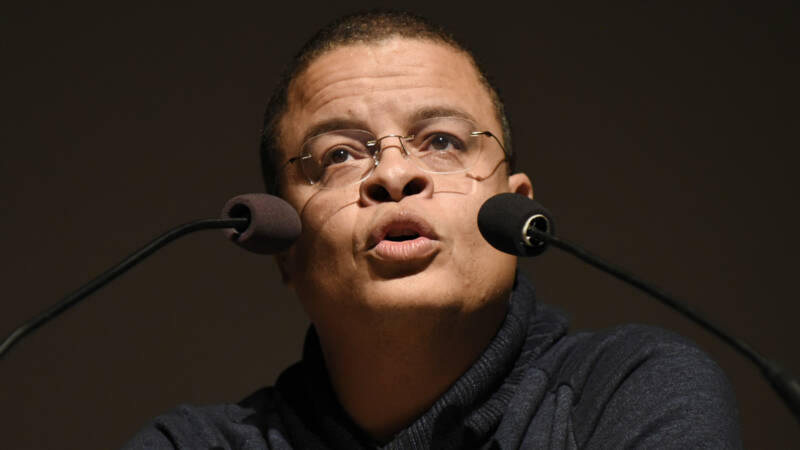 The PC Hooft Prize will go to the poet Alfred Schaffer next year. According to the jury of the prize, one of the most prestigious in the Dutch language area, Schaffer’s “quirky and ambiguous” poetry invites endless rereading. He will receive an amount of 60,000 euros.

Schaffer is 47 years old, making it one of the youngest award-winning poets in the history of the PC Hooft Prize. He made his debut in 2000 with the collection Its rise in the suburb and has since published nine more collections. His collection appeared this year Who was I. For his work he has received the Awater Poetry Prize, the Jan Campert Prize and the Paul Snoek Poetry Prize.

The jury calls Schaffer a poet who stands in the midst of these times without blowing with fashions. “His oeuvre is distinguished by a sparkling polyphony in which you keep losing yourself.”

Schaffer also writes poetic reviews in De Groene Amsterdammer and is a lecturer at the Stellenbosch University in South Africa, where he lives.

The country has a great influence on his work, the jury writes. “Schaffer’s poetry can never be separated from the context of South Africa, the country where he has lived with an interruption of several years since 1996. In his poems the relationship between white and black resonates regularly, also because of the personal background of the artist. poet who has an Aruban mother. “

The award ceremony is organized by the Literature Museum and takes place in May. What it will look like exactly is not yet clear due to the corona pandemic. 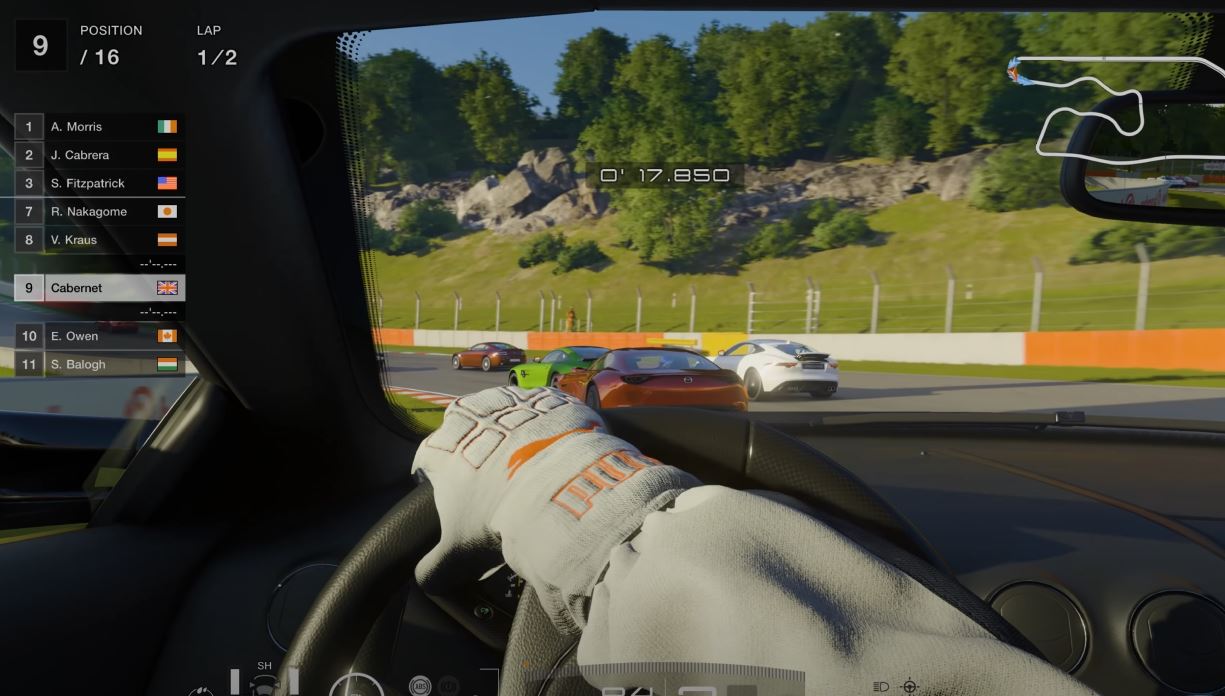 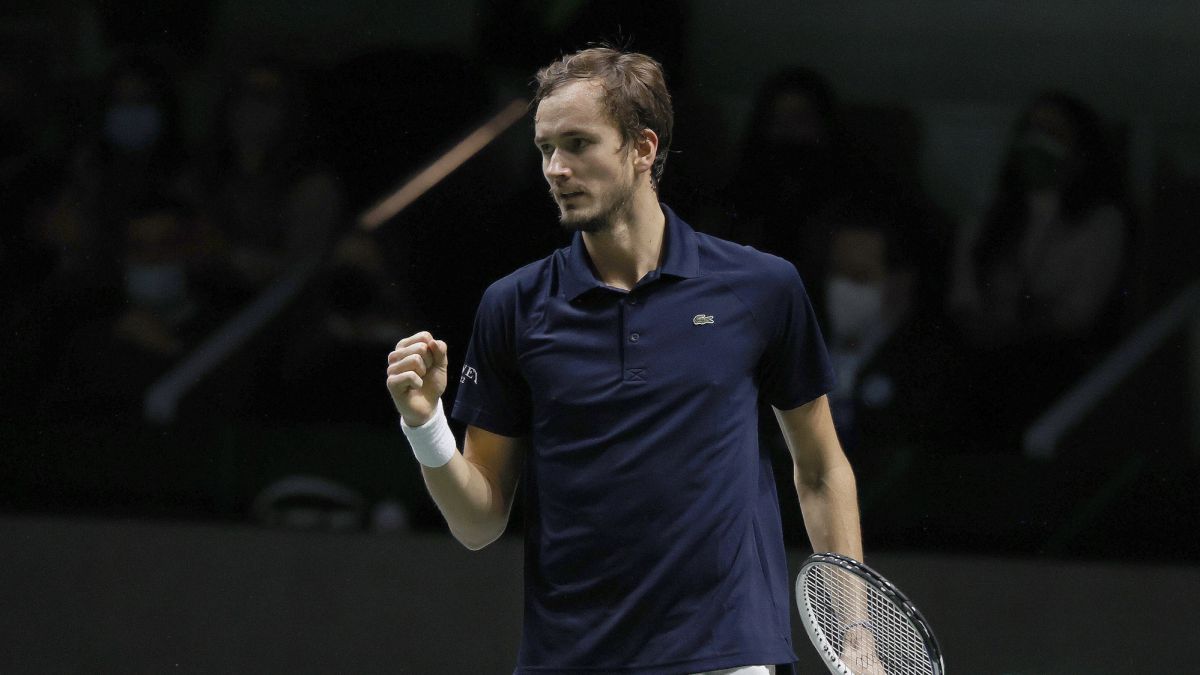 The Davis of the villain Medvedev