Patients with psychological problems feel that they are not involved enough in making their diagnosis. Also often no clear agreements are made about the treatment. This is evident from a survey by the client organization MIND among more than 750 people, for which Reporter Radio reports.

More than 66 percent of the participants responded negatively to the statement that the care provider had made clear agreements about making the diagnosis and choosing the treatment. Care providers make it insufficiently clear which decisions are necessary. Patients and their family members indicate that they want to be more involved in that decision-making.

According to Roelf Scholma of MIND, more participation can have a positive effect on treatment. “Own direction and therefore participation in the treatment ensures that the client fully supports the choice and feels responsible for making it a success. This makes the client stronger and more confident. ”

According to Scholma of MIND, things sometimes go wrong during the transfer. For example, it turns out that not all essential data of the client are in the file, so another practitioner has to start over. “The success of a treatment largely depends on the bond and trust between client and practitioner. This bond does not arise by itself and has to be rebuilt with every change. ”

According to a majority of the participants, there is also often a lack of interim evaluation. This evaluation is necessary to see whether the diagnosis is still correct or whether another treatment should be chosen. 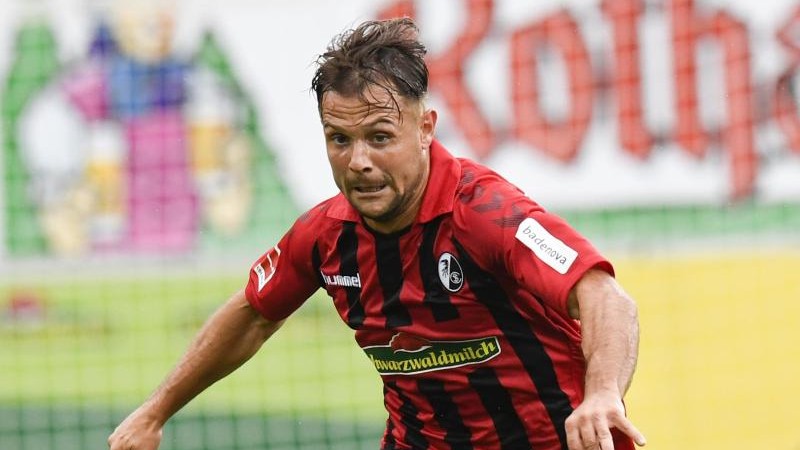 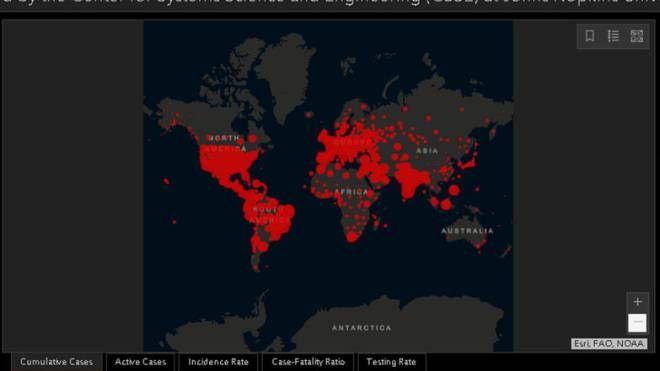 Covid in the world today, all queuing in Paris: escape from the lockdown – Foreign

Doctors, no decision on resuscitation based on age – Last Hour