Pasión de Gavilanes is based on another telenovela: see the curious differences 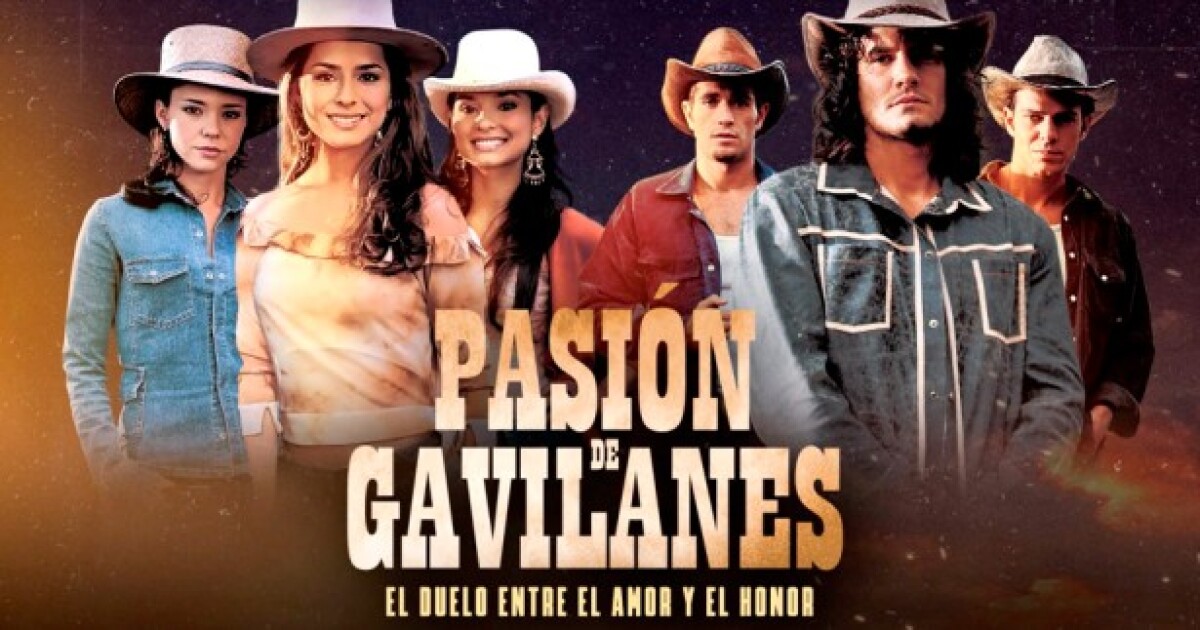 As in 2003, Pasión de Gavilanes is again number one in rating: the story of the Kings and the Elizondo sisters moves with its tragicomic mix.

So much so that every night # PasiónDeGavilanes is trends in social networks, as many comment or share memes with the best scenes of the soap opera.

In the middle of the comments, a user recalled that Pasión de Gavilanes is a remake of another Colombian telenovela from 1994: Las Aguas Mansas.

Julio Jiménez was in charge of writing the two productions.

In addition, some actors such as Juan Sebastián Arango participated in both: in Las Aguas Mansas as Óscar Reyes and in Pasión de Gavilanes playing Armando Navarro.

The development of both stories are almost 90% similar until Rosario Montes’s marriage to Armando Navarro, from then on the plot of the two is totally different. pic.twitter.com/NgHCZyrUUY

Andrés Felipe Martínez, who plays the hated Malcolm Ríos, was Leandro himself in the 1994 production.

The truth is that Colombia continues to enjoy every night with the occurrences of the Reyes brothers.

The parents who killed the newborn… When asked, “Did you assault?”

They find mysterious objects in the center of the Milky Way

How to Figure Out Your Next Big Career Move