Parvan Simeonov predicted a great humiliation for the Bulgarians, which the “Petkov” cabinet reads “People want elections or resignations when they see a ready-made alternative or they are really fed up. They continue to give this power a chance. People do not see who else, what else can happen.” Revival “will come, an even bigger coalition Will it come, will some more monotonous forms please the people. And people say even for resignation still “no”, let alone for early elections. ” This comment was made to BNR by Parvan Simeonov, executive director of Gallup International Balkan.

“The government has a chance to stay and all those who are in a hurry to predict its downfall are ahead of events,” Simeonov said.

“It’s like folklore – there are days when they say – a child, if he doesn’t die now, will live long.”

According to him, the small partners are trying to “total erosion to write it at the expense of the big partner – PP “.

“We have a mobilized GERB – not that it grows, but it is quite hard. Don’t fall, patiently he waits his turn and does not speed up the processes“, said Parvan Simeonov, outlining part of the electoral picture.

In “Vazrazhdane” there may be some hidden vote. If the administrative erosion of the PP continues, “Vazrazhdane” may argue for the first places, said the political scientist.

“At the moment, they are arguing for the third place with the MRF, but the MRF also has a bonus vote.”

According to him Stefan Yanev’s new party shows a good start and sharp acceleration.

On the topic of Northern Macedonia in the program “Before All” Parvan Simeonov noted that if things get to parliament, it will most likely depend on the votes of GERB, but warned:

“We in Bulgaria we have the huge complex that we agree with everything. Now this with Macedonia can really overflow the glass. There are times in history when you don’t have to humiliate a community. Bulgarians will experience humiliation from this.

Sometimes things are not decided out of pocket, they are decided on a value level. Look at the data on Ukraine – Bulgarians are not on the side of what Putin is doing. Yes, there are quite a few who say – I agree with the actions of Vladimir Putin. But the shares of those who say – I do not agree – are much more tangible. This is not inertia, this is not Russophilia. There are traditional pro-Russian sentiments in Bulgaria, but Putin’s actions really shocked even many pro-Russian people.

This nation can weed out one another. And when someone shows up and tells him – everything that is not the straight line is Putin, this people says – look after your work. We saw him with the vaccines. From morning till night some people told them – you are stupid Ganyovtsi, you do not get vaccinated, and the Bulgarians told them – look after your work, we are not stupid Ganyovtsi, we do not believe you. “ 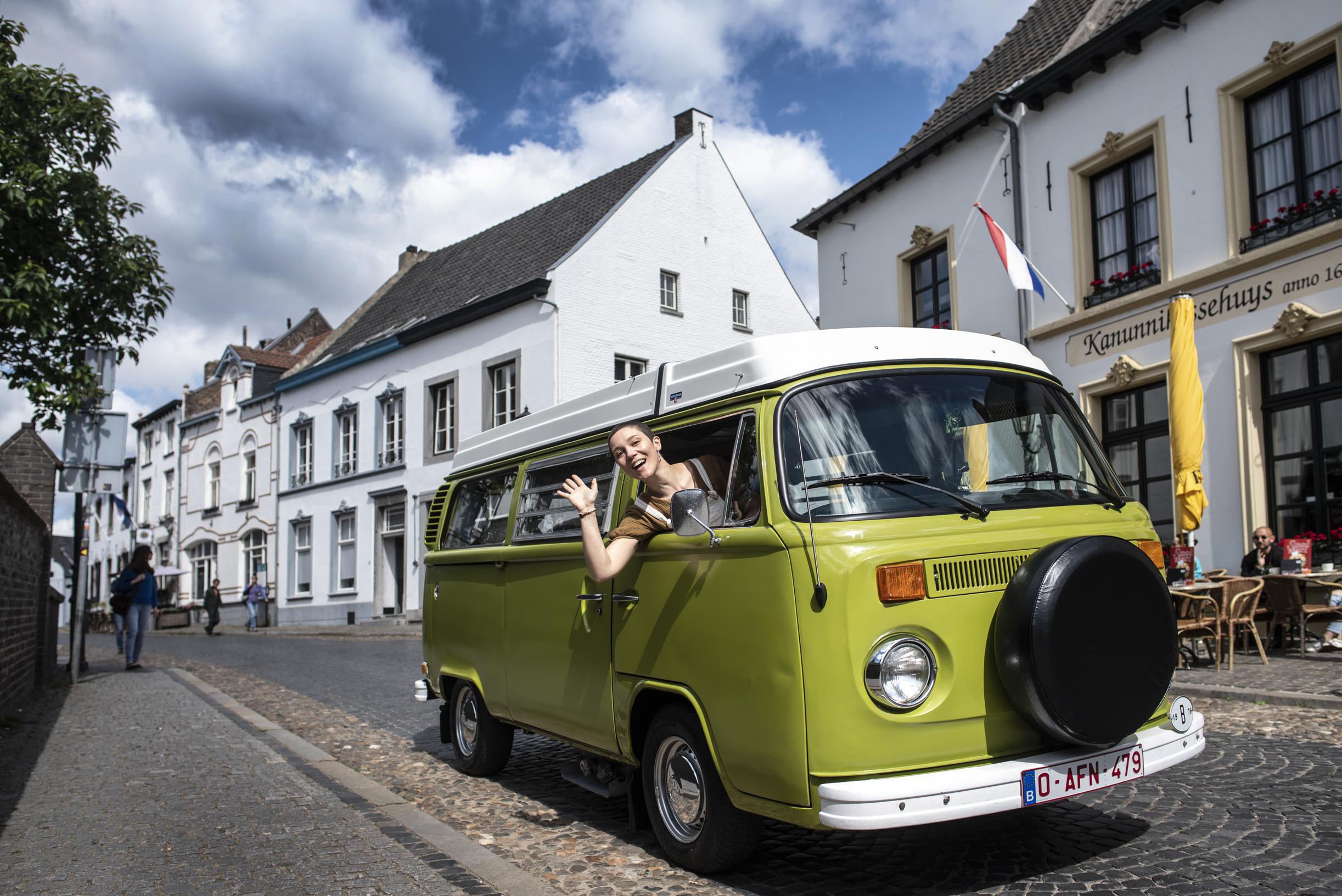 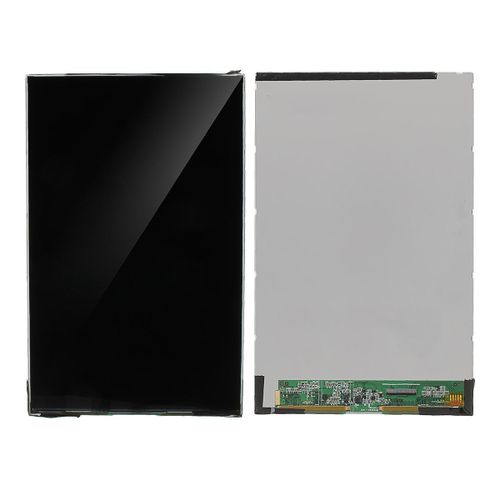 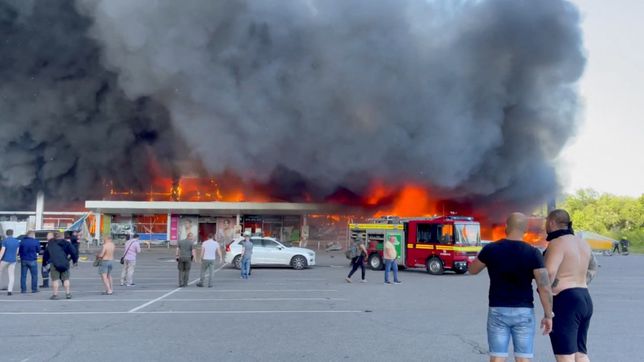 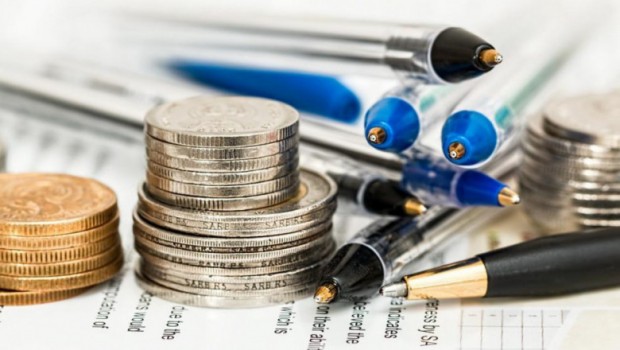 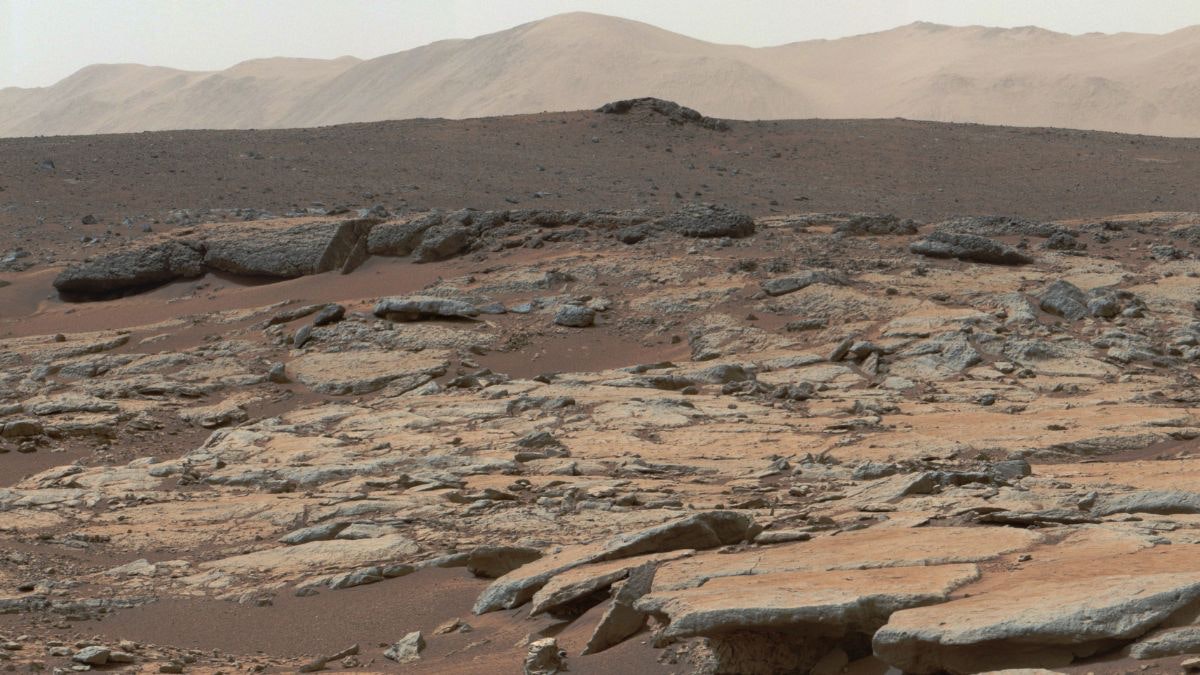 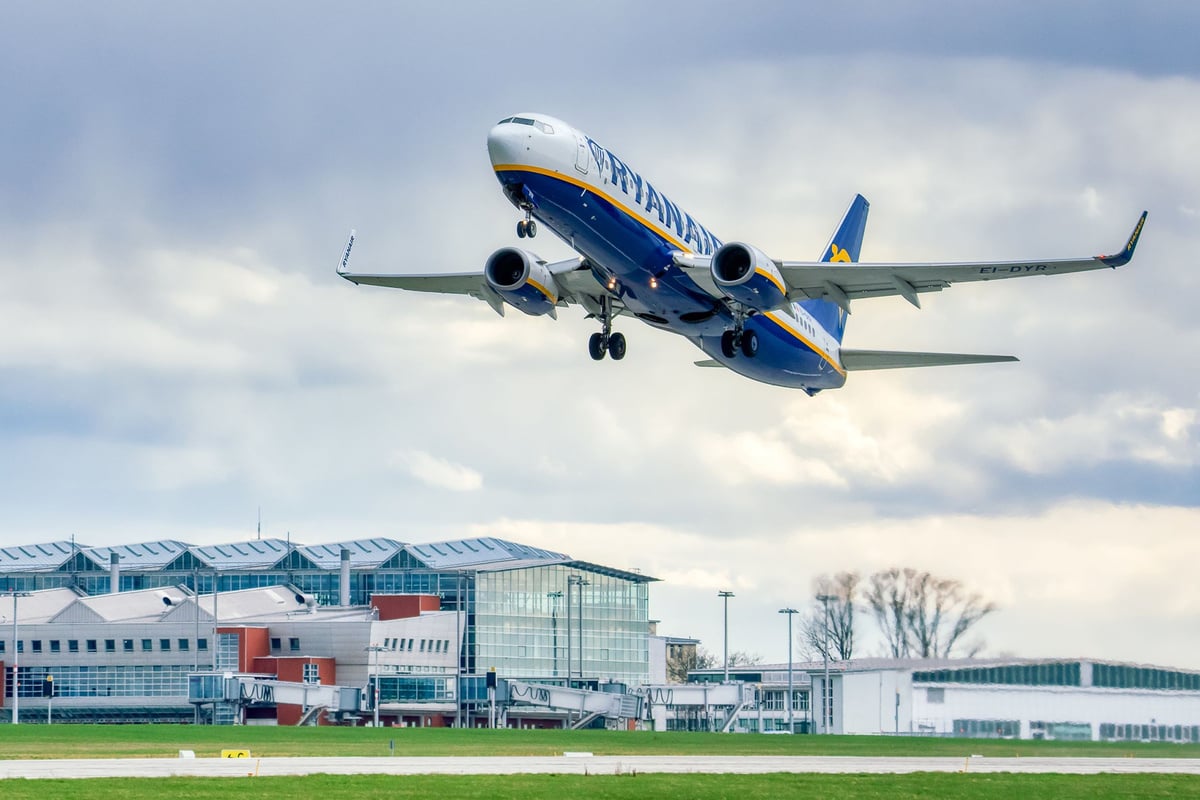 During the holiday season of all times: airlines are canceling holiday flights 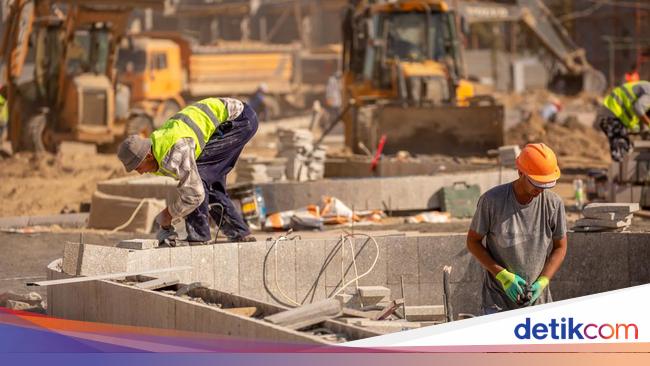 Symptoms and How to Overcome Monkeypox Disease 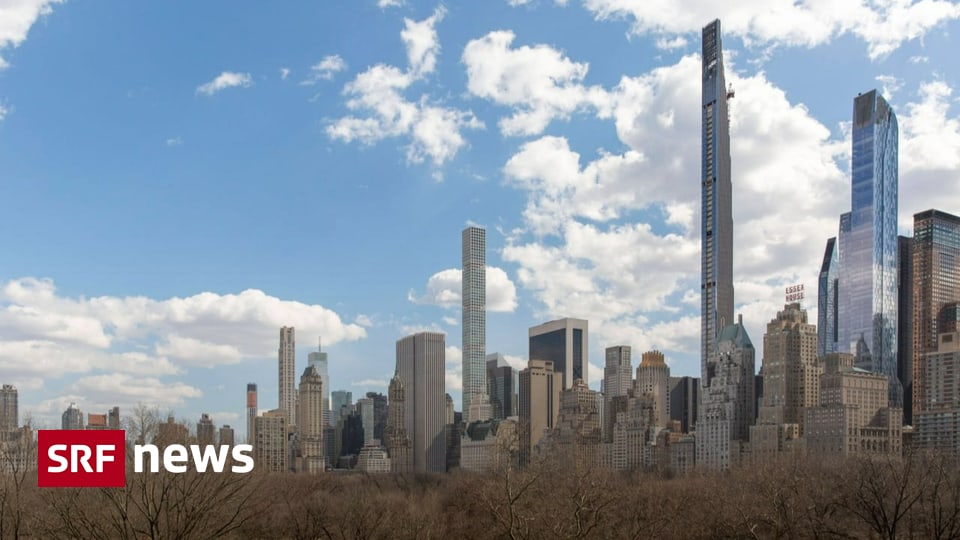