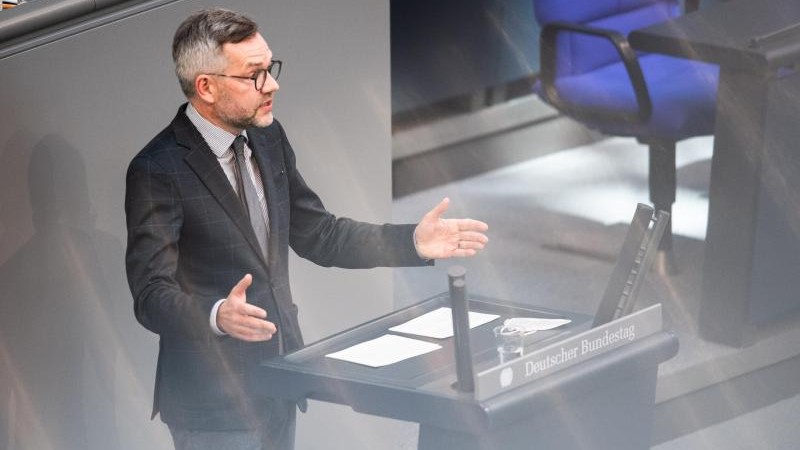 Offenbach (dpa / lhe) – Michael Roth leads the state list of the SPD in Hesse for the federal election in autumn. The Minister of State in the Foreign Office was elected to number one on the list on Saturday at a state party conference in Offenbach, as the party’s spokesman announced. Roth (50) received 92.7 percent of the delegate votes. Dagmar Schmidt, Kaweh Mansoori, Bettina Müller and Sören Bartol follow on the other places. The list has a total of 51 places.

The chairwoman of the Hessian SPD, Nancy Faeser, said: “Today’s party conference has shown that the Hessian SPD is highly motivated and with positive energy going into the federal election campaign.” The country list “shows the diversity of our party and the diversity of the society in which we live.” She is very confident that the SPD “not only has the will, but also every chance to achieve a good result on September 26,” said Faeser.

In order to better comply with the distance rules in the corona pandemic, the Social Democrats met in a football stadium. Hessen currently has twelve members of the SPD parliamentary group. Looking at the party’s polls, it could be less after the September 26 election. Federal Minister of Justice Christine Lambrecht no longer wants to apply for a Bundestag mandate. 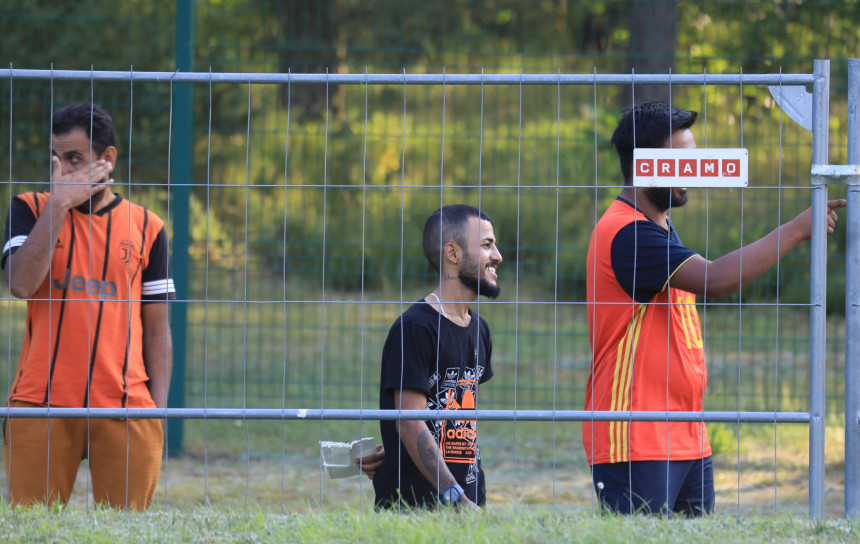 Minister: Intimidation with migrants is the activity of interest groups against the Lithuanian state – in the world 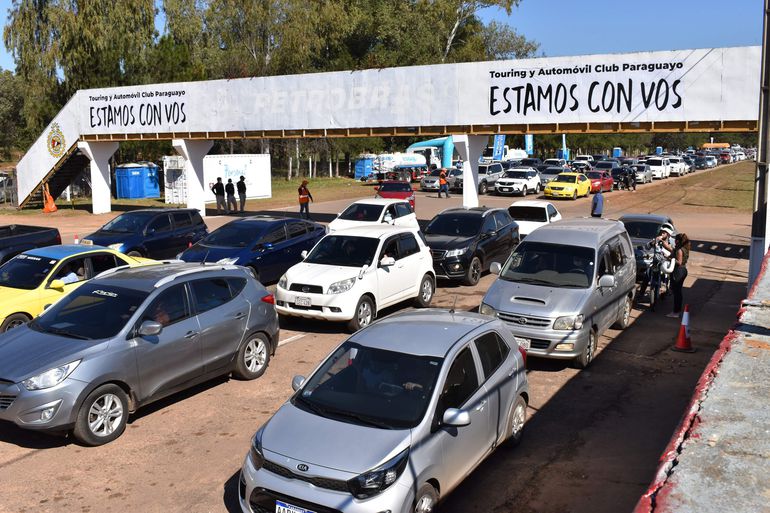 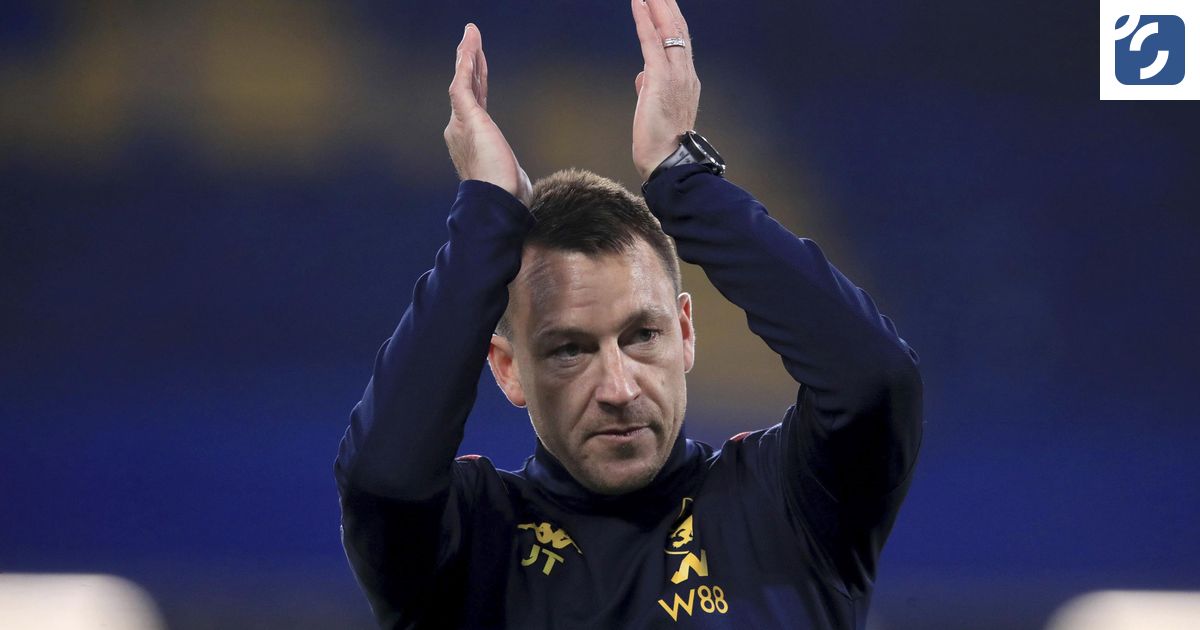 Terry ended up as an assistant coach to Aston Villa. He wants to fulfill his dream PHOTO: Kiwi shares a romantic shot of a loved one