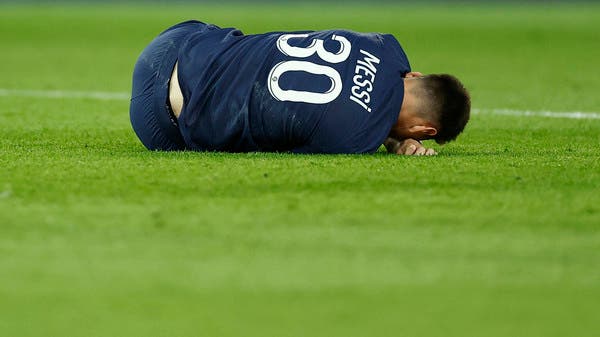 Paris Saint-Germain manager Christophe Galtier revealed on Friday that his veteran Argentine squad star Lionel Messi will miss Saint-Germain’s next French Ligue 1 game against Stade Reims on Saturday due to a calf injury.

Galtier added at the press conference on Friday: He asked to be replaced (in the Champions League match against Benfica last Wednesday). He has a slight calf problem but he will return to training on Sunday.

And there are other injuries in the ranks of the Parisian club, as defender Nuno Mendes has been absent for three weeks with a muscle injury, while Kylian Mbappe suffers from a throat infection.

Galtier said he expected Frenchman Mbappe to join the squad and travel with the squad, though he may be on the bench to give 20-year-old Hugo Iketico a second chance to start from the start.

Saint-Germain, who has yet to lose, leads the French league table with 25 points in nine games, two ahead of second-placed Olympique de Marseille, who host last-year Ajaccio on Saturday.

In response to a question about the possibility of resorting to a new defensive strategy, relying on four defenders instead of the three-line defense he is currently playing, Galtier explained that he will adhere to his team’s current defensive system without any changes, despite the absence of Mendes and Presnel Kimpembe, absent due to a hamstring injury.

The coach also said: I will not change the current (defensive) system, especially as we don’t have much time to work after our return from Lisbon at six in the morning on Thursday.

After criticizing the team for exaggerating the use of airplanes while traveling, Galtier said his team will travel by bus to Reims, 150 kilometers from the French capital, to play the game. 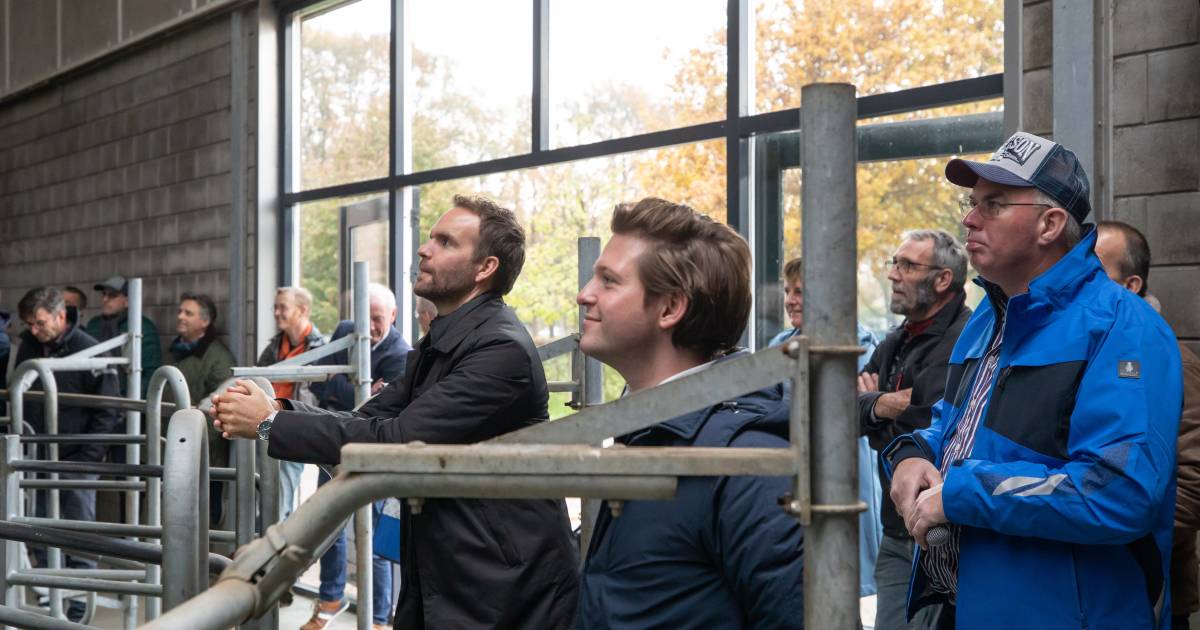 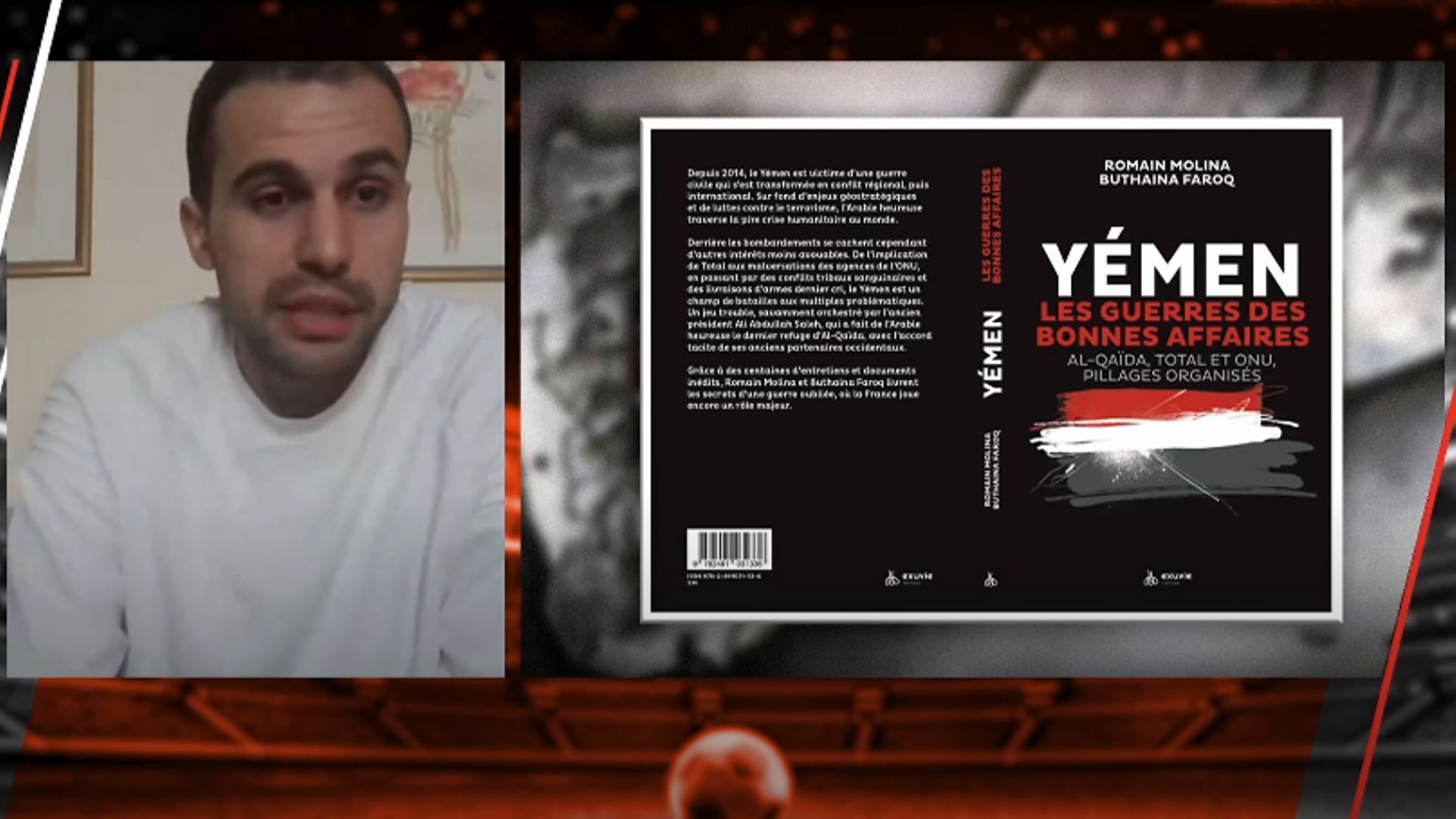 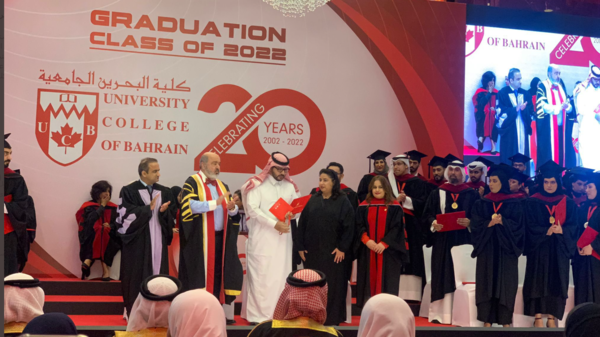 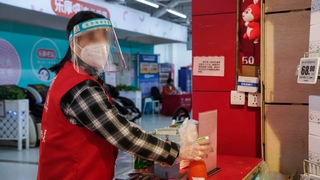