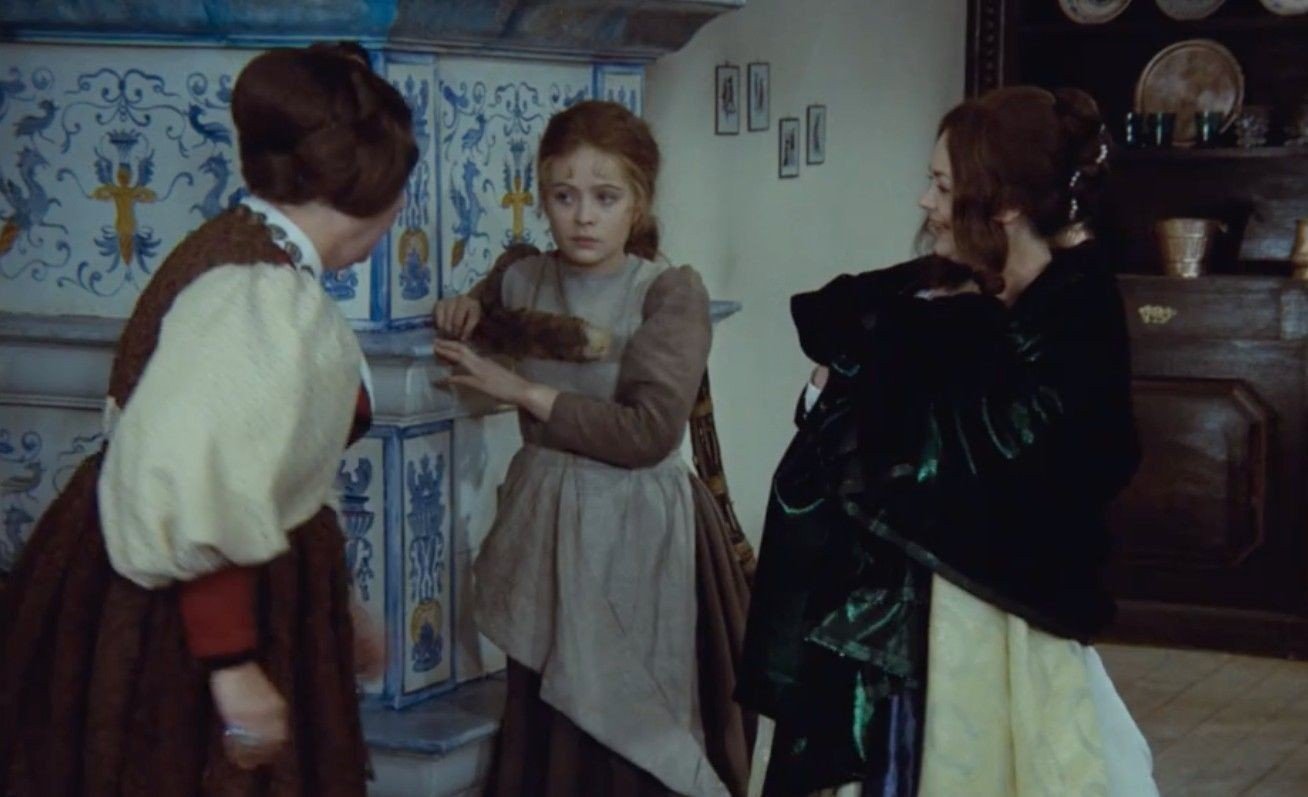 Research shows that stepchildren and genetic children are treated differently by the adult. In some cases, it ends in murder.


“Three nuts for Cinderella” belongs to Christmas for many, and this year even the fairy tale got a real overhaul, when the remake with Astrid Smeplass in the lead role – came out. But many probably still swear by the Czech edition, which has rolled across Norwegian screens on the morning of Christmas Eve for a lifetime.

Whichever version you prefer, the editions have in common that they are based on a story where Cinderella is treated very badly by her stepmother.

But research shows that the difficult relationship between stepdaughter and stepmother has not been taken out of thin air.

It is eight times as likely that a stepfather will take the life of the child, as a biological father. For stepmother, it is three times more likely. It shows a survey, reproduced in Violence and Victims in 2004, writes New York Post. The figures can be transferred to 2021 – and also to Norway.

In 2016 found Aftenposten During a 20-year period, 48 children under the age of 18 were killed by a total of 39 parents or stepparents.

Also read: Psychologist: – I still have the benefit of meeting a normal family

Vibeke Ottesen is an evolutionary psychologist and associate professor at the Faculty of Psychology at the University of Bergen. She is well aware of the “cinderella effect”.

– The phenomenon of “evil stepmothers” is known from folklore and from fairy tales. In research, evil is not a variable, but within evolutionary understandings of parental psychology, the lack of genetic kinship is of interest in understanding the vulnerability to conflicts in families, Ottesen tells Nettavisen.

NIPH report: Young people do not have as good a quality of life as others in Norway

She explains that there is a theoretical basis from the subject evolutionary biology, which means that in evolutionary psychology one expects that there will be a difference between feelings genetic parents and stepparents have for the children in their care, and this can affect the degree they invest in them.

– When this was tested by evolutionary psychologists on the phenomenon of infanticide in the 1980s, they found that motive, method and frequency are different between genetic and stepparents. Unlike genetic parents, stepparents will more often expose their children to escalating violence and neglect, as they experience that the children are under a strain. These differences were first found in the USA and Canada, but this has later been found in all societies that have been tested, says the evolutionary psychologist and continues:

– I have also found these systematic differences in child murder in Norway, she says.

Read debate posts: The sharp increase in violence against children could have been avoided

The research finds many examples

She says that it has also been found that there is a difference in how often you take children to the dentist and not, help them with homework or even take a seatbelt on the child based on whether they are genetic children or stepchildren.

She points out that there is an important reservation that must be taken here:

– This is what you find at the group level in the statistics.

She says it is important to say that of course there are many who have good experiences with stepparents.

The Salvation Army notices enormous progress before Christmas: – The basic hope is threatened

Can contribute to increased awareness

But the evolutionary psychologist says that the general tendency is that parents do not feel the same for stepchildren as genetic children, and that it is not surprising to see that children move out at a younger age in households with stepparents.

– The point of this type of research is not to build up under a stigma or folklore adventure, but to identify which families are vulnerable to conflicts, and what kind of conflicts and emotions may underlie. It can contribute to an increased awareness of vulnerability to conflict. The adult can always choose to act with kindness and generosity.

– No matter of course to feel immediate love

According to Statistics Norway, 78,617 children live in Norway with stepparents. One who works closely with children and families with children is the psychologist specialist Pia Aursand. She works at Bufetat Homansbyen family protection office in Oslo.

– We work in family protection with all possible issues that may arise in a family. Many of those we work with are so-called “new families”, where they may have children in common, but also have children from before, she explains to Nettavisen.

She says they have clinical experience with what the cinderella effect is based on.

– There is no doubt that it is more difficult to relate to a child you have not been involved in creating. It is easier to form a connection to the children you have been involved in producing, which you have carried in your arms since they were tiny and changed diapers, says Aursand.

She believes that it is not a matter of course to feel immediate love and generosity to children who are not one’s own, but she points out that it is not necessarily easy for the child either.

– One can imagine what it is like for children when the parents separate and a new partner comes in. Many children do not share the same enthusiasm for a new partner as the parent. For some children, a new partner can be perceived as a threat and one with which the child must compete for attention, she says and continues:

– A new partner can also mean a final confirmation that the dream of the parents being together again will never come true.

Also read: How to get children to talk about violence and abuse

Tough for bonus parents to be rejected

Aursand says parents may be surprised and disappointed that the children are not as excited about the new partner.

– They have a dream that the child and new partner will have a close and intimate relationship. The child’s skepticism is often not about the person himself, but what this person symbolizes. It can be tough for bonus parents to be rejected over time, but first and foremost very demanding for the child. Then it is important that the adult is generous and patient, advises the psychologist specialist.

Although evolutionary psychological research is clear that stepparents in several contexts, at the group level in studies, treat genetic children better than a bonus bar, there are many exceptions.

– In the context of family protection, we see that many bonus parents make an enormous effort to make their children feel safe. They can show patience and live for years with rejection – but still be on the supply side and work hard to find their role, she says.

My and your children: You should clarify this before you move in together

– There are many who make a strong effort, and there are lots of examples of those who become good bonus parents, who feel good and warm feelings for the child and achieve a safe and close relationship.

The psychologist expert says it is important to remember that we are not slaves to our biology, and that we can counteract inherited tendencies.

– You can work to change reaction patterns and build up more generosity. Humans are not at the mercy of instincts but we can adapt, says Aursand.

Do not do this as a stepparent

– Can one expect stepparents to treat partner’s children as their own, and how should one as a stepparent behave?

– It is individual, and it is difficult to say anything in general about it. However, if there are two biological parents present, then one should perhaps be careful about entering a parent-like role, she says.

If it is a family where only one parent is present in the child’s life, the situation is different, she explains.

– Then you might go into a parent-like role. This presupposes that the present parent and the child allow it. It will require a good and open dialogue about the stepparent’s role, she says.

If the child already has two parents in his life, a stepparent must be careful not to try to fill the role of the already existing parents.

– But where there are two parents in the child’s life, you must tread carefully. One must form a role that is something else. One should not be a buddy, but neither should a parent. Something in between, says the psychologist specialist.

Another family situation may be that the parties in a relationship already have children, but also joint children. It can present challenges.

– When you have children together, you want to be fair to all the children in the household. It can be difficult to balance the attention you give your own children to bonus children. This can lead to conflicts between parents and the child feeling treated unfairly.

If you are in this situation, Aursand has a clear advice:

– Then it is wise to seek help at a family protection office.

Do not put the child in a conflict of loyalty

If you have joined a family as the new partner of a parent, it is important to be aware of how you relate to the parent who is not part of the household.

– It is important to show great respect for the other parent, who is not in the household. One should not talk down the parent with whom the child does not live, she says and elaborates:

Stay apart if it cuts

Many who have found together have a dream of moving together and bringing children from previous relationships – to form a large and new family. It is not always the most sensible solution, says Aursand.

– If both parties in the relationship already have children and it separates, you can consider not living together as a couple, and rather wait to move in together. Then you can rather be seen when you do not have the children, says the psychologist specialist. 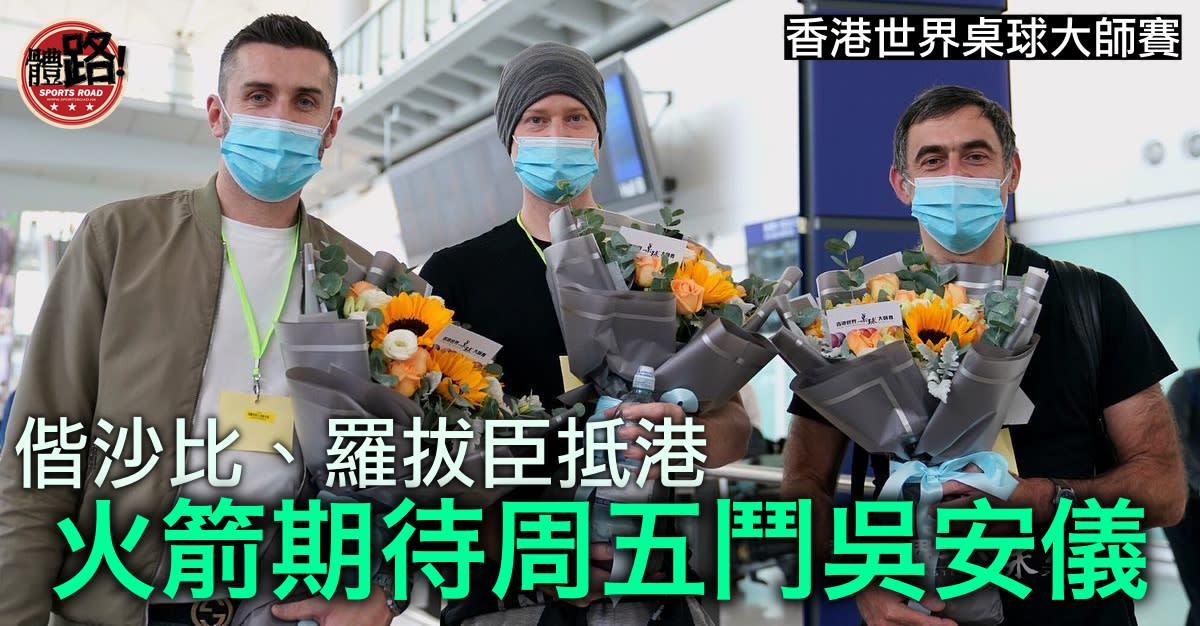 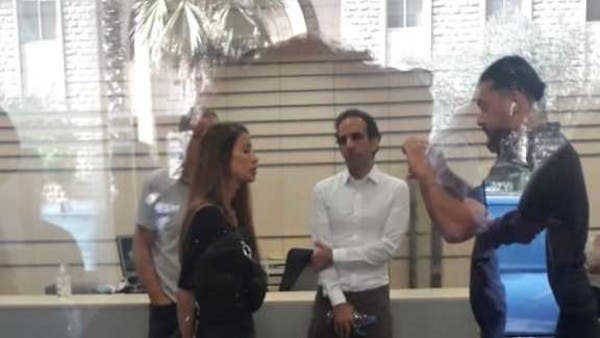 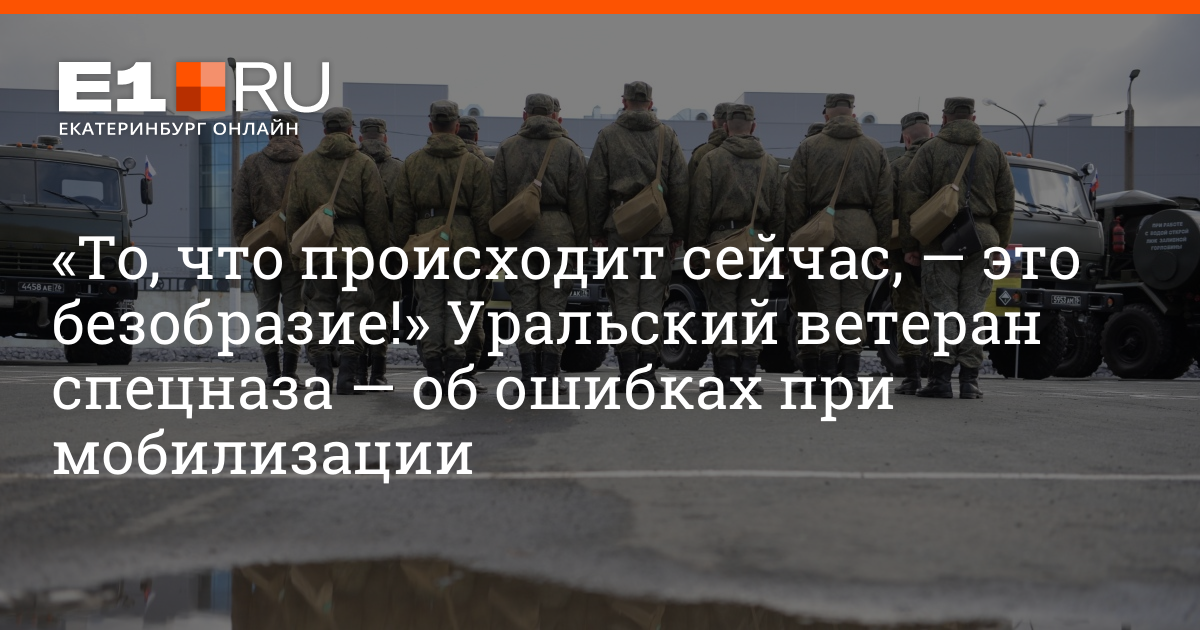