Dince the start of the pandemic, thousands of affluent households have settled in the suburbs of New York, or even much further, as far as Vermont or Pennsylvania.

According to the collection and analysis of data related to mobility Unacast, about 3.5 million people have settled in the New York metropolis, when 3.57 million left between January 1 and December 7 .

These figures are based on data collected from smartphones with the consent of their owners. Once collected, the information is aggregated and anonymized.

Analysis of the data shows that while the aggregate income of the 3.5 million people who have settled in the region since the start of the year was $ 264 billion, that of the 3.57 million people left was 298 billion.

“New residents earn considerably less than those who have left,” the study authors analyze. “This means they can afford less in terms of home loans, rent, restaurants or shopping.”

According to figures released by real estate listing site Streeteasy, rents in Manhattan fell 7.8% in the third quarter compared to the same period a year earlier. 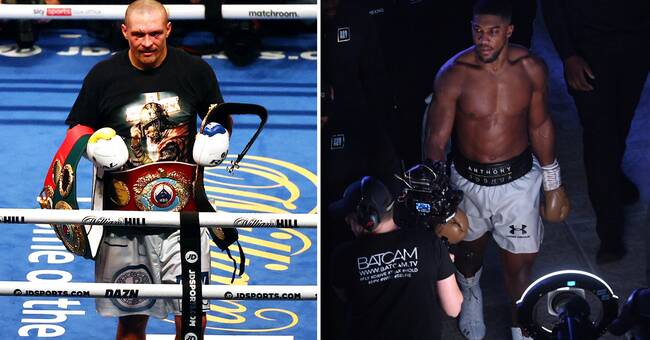