The Portuguese coach Pacheco, Zamalek’s coach, announced the continuation of the policy of turning the cards in the ranks of the white team, after it paid off and Zamalek continued to win with a dramatic victory over the Egyptian Port Said with a clean goal scored by Imam Ashour in the match that brought them together Tuesday evening, in the sixth round of the league.

The match witnessed the participation of Abdullah Jumaa in the center of the left wing, after a long period of the player in the center-back with relying on Imam Ashour in the starting line-up at the Fergani Sassi Center, and the duo appeared excellently.

Portuguese coach Jaime Pacheco, the coach of the Zamalek team, will hold a meeting with the club’s management during the coming hours to discuss some of the important files related to the team, especially the departed Zamalek in January, to market them and use them to conclude reciprocal deals.

A source inside Zamalek confirmed that Pacheco asked for the departure of Mohamed Abdel Salam, Karim Bambo and Mohamed Onajem from the ranks of the team because they were not needed, and to take advantage of their places on the list, especially Moroccan Mohamed Onajem, which will be a solution to the crisis of including a super foreign striker in January.

Pacheco also decided to give the duo Hamid Ahdad and Omar Al-Saeed, attacking the team, a last chance to try to discover themselves with the team during the coming period, and in the event that the opportunity is not exploited, they will be among the departed of the team, but their departure will be at the end of the season and not the current winter transfer period.

New in fitness: what is the band and how to train it

“Training with Cristiano Ronaldo has helped me a lot”, Stephy Mavididi 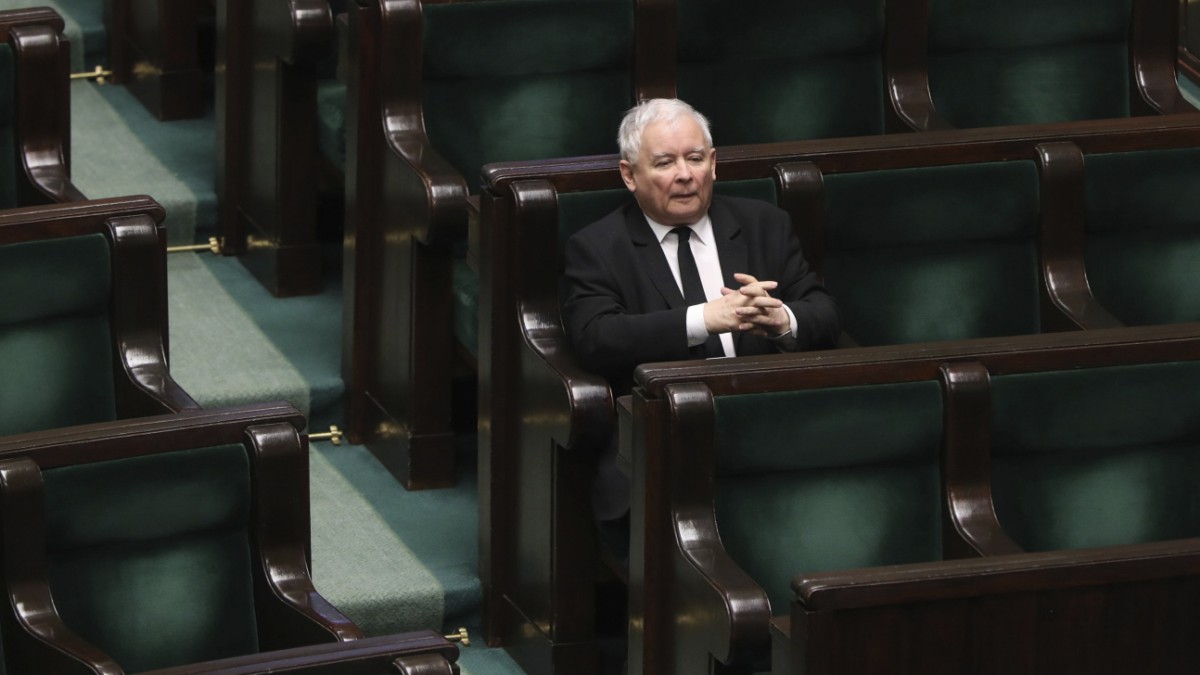 drastic savings plan at BP, which will cut 15% of its workforce worldwide

a 26-year-old and a girl, both in solitary confinement