Own website as a matter of course. The Czechs are above the European average

“Since 2015, 83 percent of our companies have websites. In 2020, almost 60 percent of companies had them adapted for mobile devices as well. Five years ago, only a quarter of them were, ”said CZSO Chairman Marek Rojíček.

Although the number of companies using social networks in the Czech Republic has tripled since 2013, it still lags significantly behind the Nordic countries, the Netherlands, Belgium and Ireland, where more than two thirds of companies use this method of communication.

“On social networks in the Czech Republic, there are mainly travel agencies or companies operating in the field of providing accommodation and in the media sector,” added Martin Mana, director of the CZSO’s development statistics department.

More than 40 percent of companies in the Czech Republic already use IoT devices. About a tenth of companies regulate lighting or energy consumption thanks to the Internet of Things, and a similar proportion of companies can monitor the security of corporate premises remotely via the Internet.

One third of companies have fast internet

Last year, 18 percent of companies with ten or more employees in the manufacturing industry used industrial or service robots. The use of robotic automation is the domain of large entities in particular.

“By 2020, more than 60 percent of large companies in the manufacturing sector were already using industrial robots. In the case of small ones, it was only nine percent. Industrial robots can then be found in approximately 55 percent of entities operating in the automotive industry, ”said Eva Myšková Skarlandtová, Head of the CZSO Statistics, Research, Development and Information Society Department. Service robots are used less in Czech companies than in industrial ones, most often for assembly or cleaning work and for work in warehouses.

In 2019, six percent of companies printed three-dimensional objects. Most in industrial production, where the technology is used by about a third of companies from the electronics or automotive industries. Apart from the manufacturing industry, 3D printing is most often used by entities from IT, telecommunications and also companies engaged in research and development.

Last year, 35 percent of domestic companies used an Internet connection with a speed of over 100 Mbit / s, of which six percent had a speed of more than one Gbit / s. 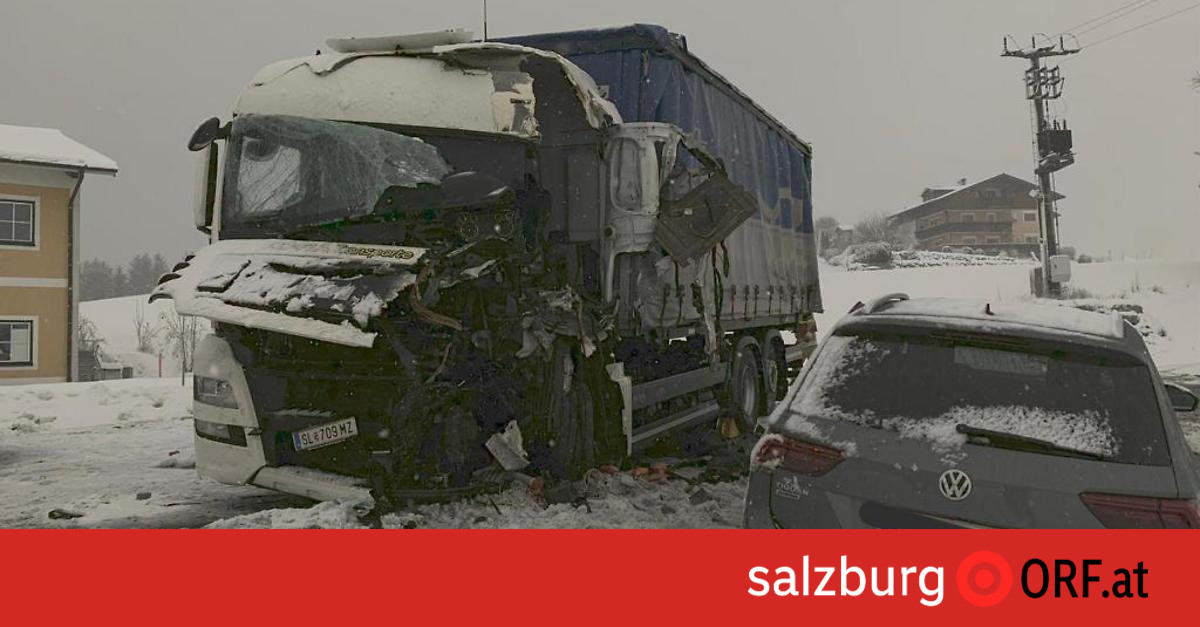 One in four culture workers lost their job in 2020

Francs Jeux A victory for man against the virus

Many travelers returning from orange areas test positive according to Marc Van Ranst: “The more people come home from vacation, the more serious the problem will be”

AMD will introduce Ryzen 4000 (Renoir) on Tuesday, but is not going to sell them at retail

Sanofi and GSK are unexpectedly delayed

Pre-orders for GeForce RTX 3060 Ti started in China, which NVIDIA has not yet presented