Outbreak of COVID in a children’s camp in Odessa: four children were hospitalized

The number of people infected in the children’s center has grown to 45. The sick will be selectively tested for the Delta strain.

In Odessa, on Tuesday, August 17, four children were taken to the hospital, infected with coronavirus in the Molodaya Gvardiya children’s health center. Quarantine was introduced in the camp, writes UNIAN with a link to the administration of the institution.

“At the moment, all patients are under medical supervision. A strict quarantine has been introduced in the camp, none of the outsiders are allowed into the territory,” the administration said.

It is noted that four children had to be hospitalized in the children’s city hospital №3. Previously, they were diagnosed with complications.

“They were hospitalized in a covid ward, the diagnosis was confirmed,” said the director of the medical institution, Elena Artemova.

She added that young patients have a clinical and respiratory infection, fever, cough, headache.

According to the chief sanitary doctor of the Odessa region Vitaly Goncharov, the number of people infected has increased to 45.

“We are planning to selectively test the sick for the Delta strain,” Goncharov said.

About COVID outbreak in the Young Guard it became known on August 16… Then 44 cases were reported.

Meanwhile, it became known that the head of the Ministry of Health of Sri Lanka fought COVID with witchcraft and potion… The Minister of Health publicly used the “magic potion” she received from the sorcerer and poured a pot of “holy water” into the river, but she got infected anyway. 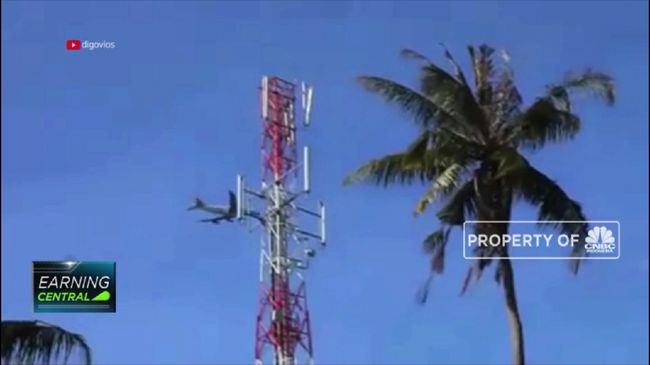 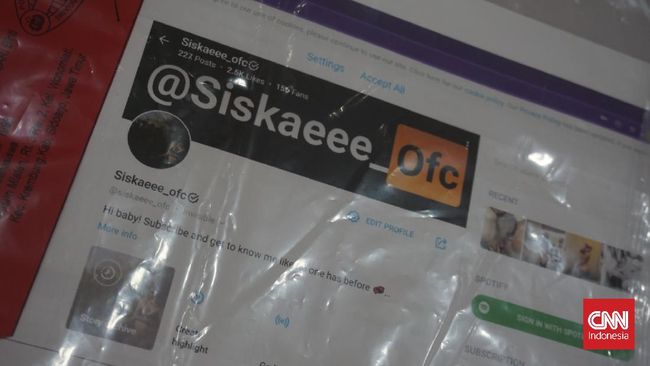 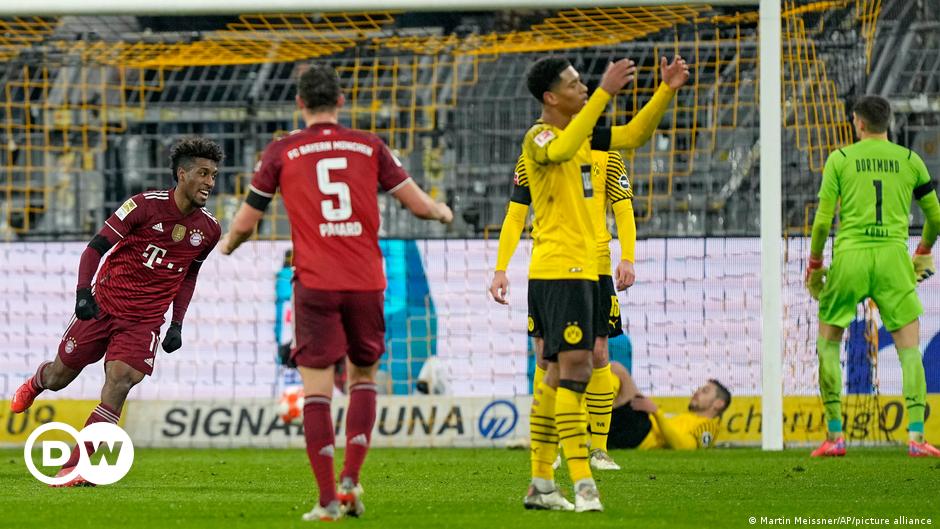