Out of millions of vaccinations, only 6,000 serious side effects were reported in our country 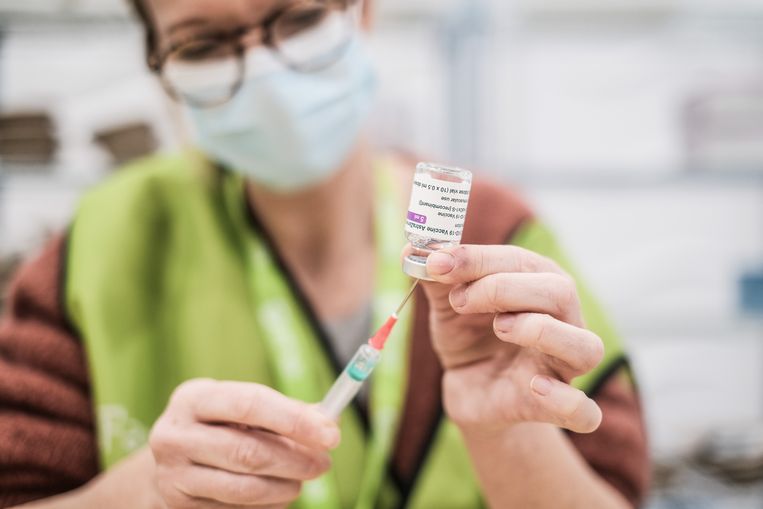 The count runs through July 26. At that time, 7,896,683 people received at least a first dose of a corona vaccine, only 24,943 of them reported side effects. That’s about 0.32 percent. The vast majority of adverse reactions were fever, myalgia, feeling unwell and injection site reactions. “These are normal reactions that indicate the activation of the immune system. They usually disappear after a few days,” according to the FAMHP.

When those symptoms occur often depends on the vaccine. For example, people with mRNA vaccines from Pfizer/BioNTech and Moderna often experience the side effects after their second dose. With the AstraZeneca vaccine, the reverse is true and the reports are made after the first dose.

Of the reports of side effects, the FAMHP considers 6,014 as serious, mainly because of temporary incapacity for work or the inability to leave the home. 196 cases involved deaths, although only four of these were linked to a vaccination. Three people died after receiving the AstraZeneca vaccine, one person after being shot with the Johnson & Johnson vaccine.

The FAMHP asks to continue to report side effects via www.eenbijwerkingmelden.be. 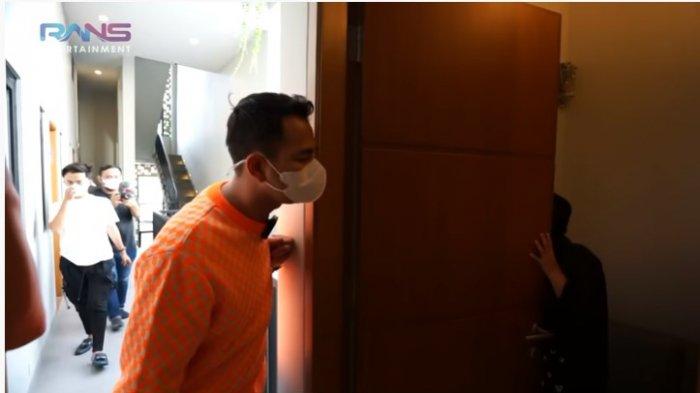 In the retail industry, the fear of ‘Lidl’ vibrates in the air: how small store chains are going