Our ideas for summer outings. What to do in Lyon this Thursday? Show for children, cinema and exotic concert 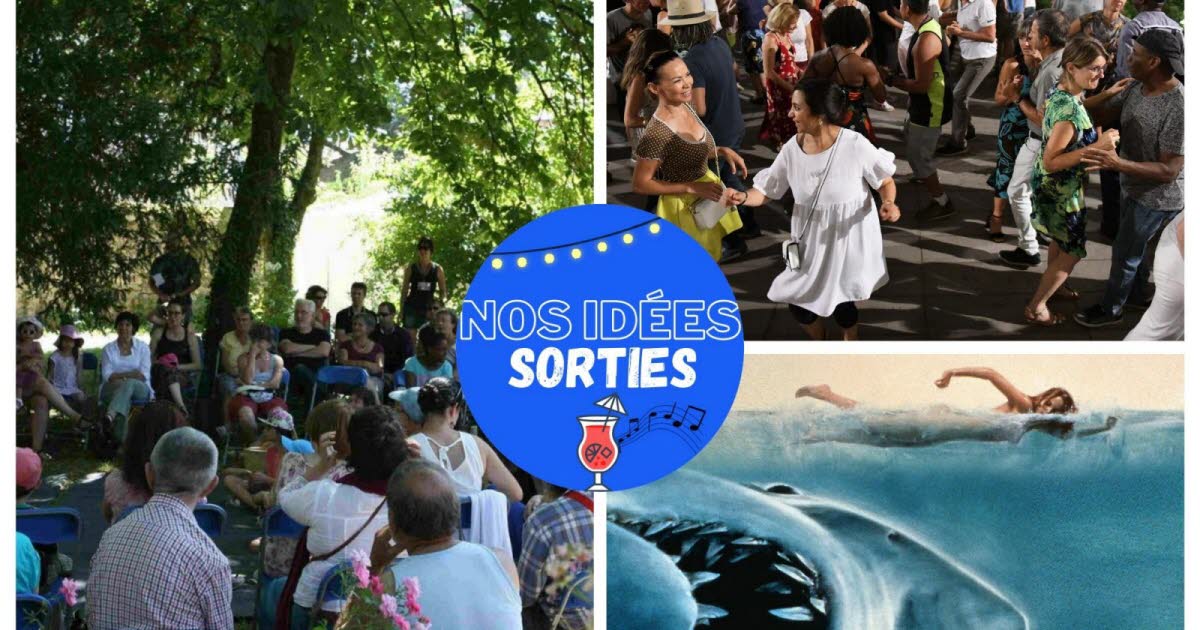 1. Tales in the Tête d’Or park

This Thursday at Tête d’Or Park, you will find a storyteller telling stories from around the world, and a musician to accompany her. There will also be a kora, a balafon, a Celtic harp, and many other small instruments that you may not have seen before. And on a clothesline there will be a king’s panties, a little crocodile crying, a stone soup and many other surprising things that you will discover for yourself.

Stories to laugh, be moved, travel and reflect.

The Institut Lumière broadcasts this Thursday the film that has paranoid generations of bathers: jaws. The legendary feature film by Steven Spielberg remains, almost 50 years after its release, a classic of suspense and adventure cinema.

To (re) see before going to the sea!

Notice to fans of ethnic and traditional music!

Organized by CMTRA, the World Music Thursdays for more than 20 years, have been helping people discover musical cultures from a variety of backgrounds, reflecting the diversity of the Lyon region.

This Thursday, from 8 p.m. to 9 p.m., CRIMES, the new project of lyonnais saxophonist and singer Julien Lesuisse. Raï music as raw as it is poignant punctuated by a funk production from the 70s and soul from Sicily.

Then, from 9:30 p.m. to 10:45 p.m., ISHTAR or the suspended dialogue between the harp, the oud, the saz and the rabâb, in which the voices of Maëlle Duchemin and Maëlle Coulange are intertwined, two musicians passionate about traditional music. In Greek, Turkish, Bulgarian or Persian, they weave with their strings a poetic universe where instrumental compositions mingle but also beautiful improvisations.

Practical information: 36 cours Général Giraud, Lyon 1er; solidarity rate from € 4 for children, € 8 / € 10 / € 15 for adults; you yourself choose the amount of your participation according to your possibilities; Online ticketing, possibility of purchasing tickets on site (single price 10 €). 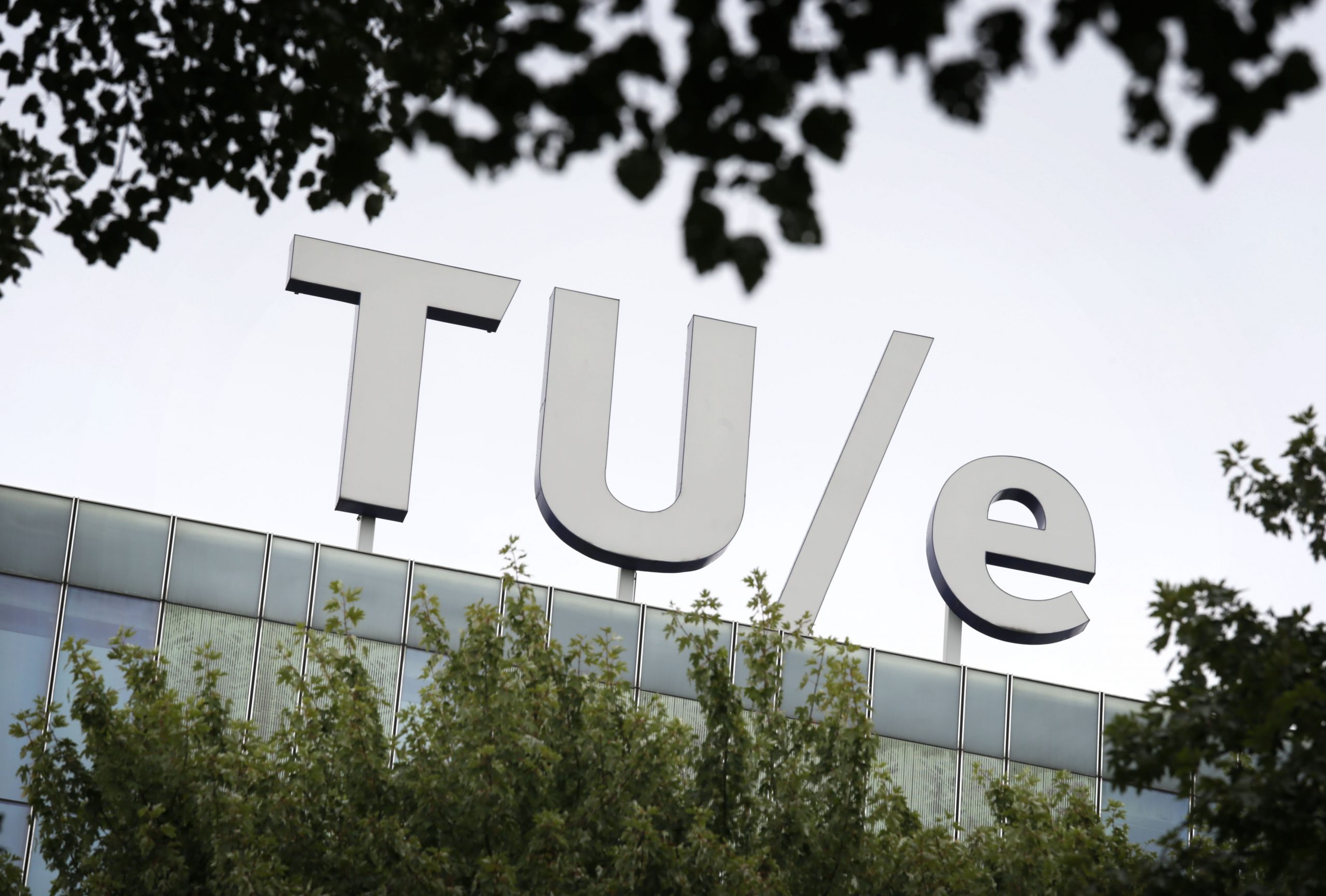 Glow-in-the-dark sensor can quickly find virus, according to makers 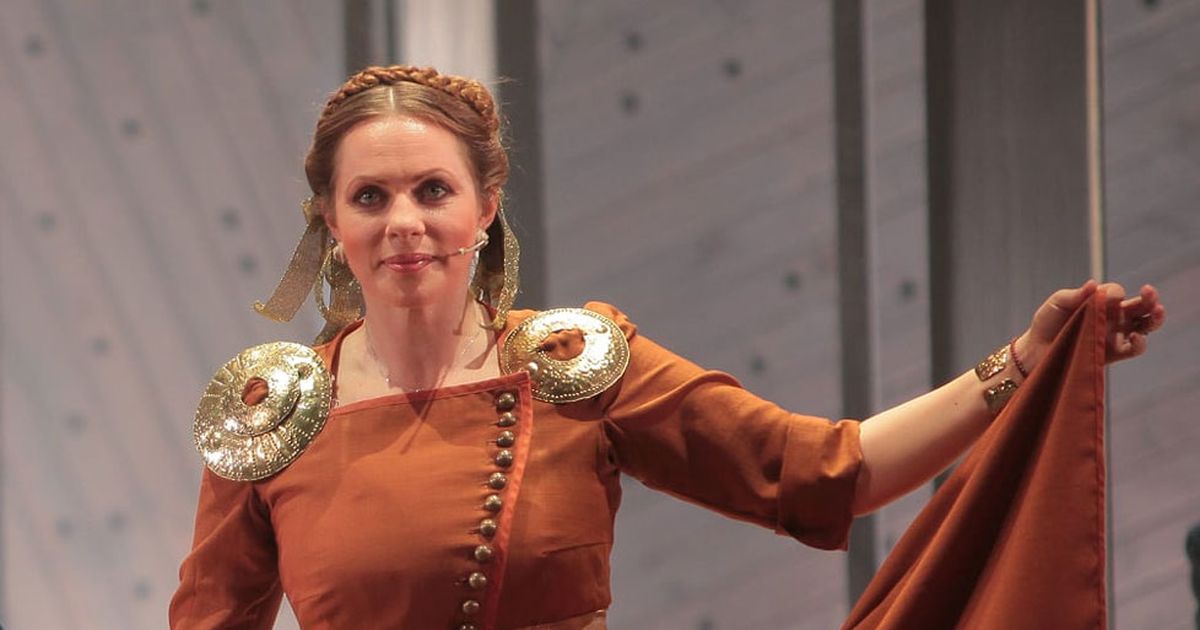 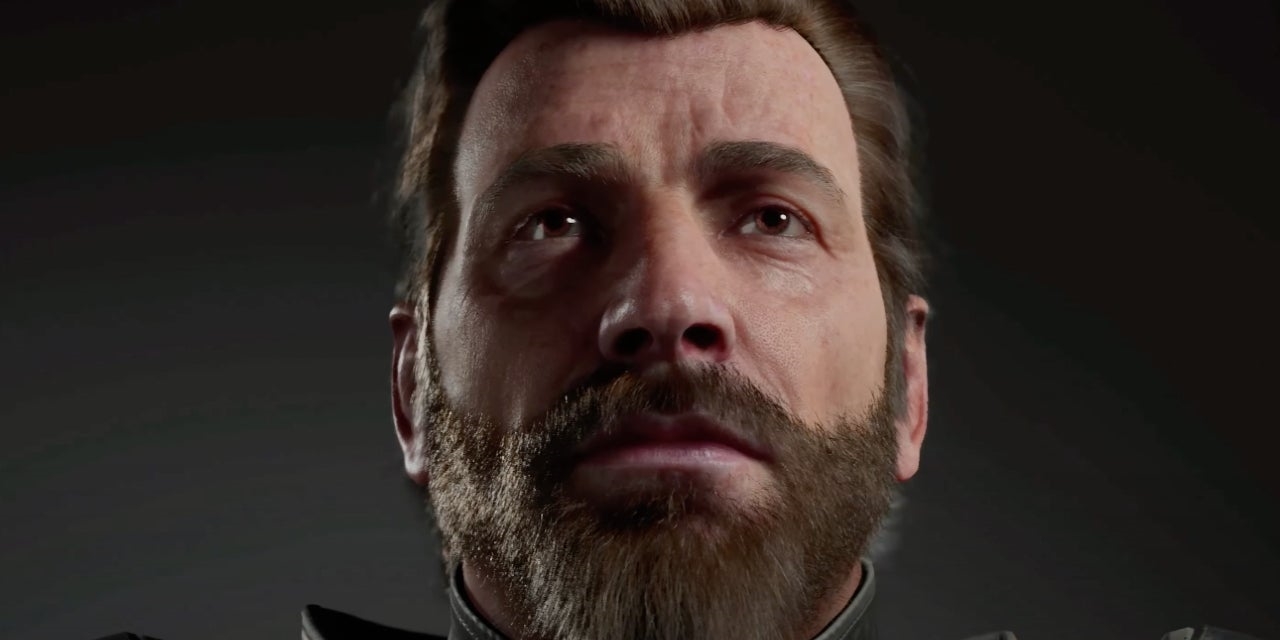 The creators of Gears 5 show a new generation of graphics with the Unreal 5 engine – Doupě.cz