:: OSEL.CZ :: – New discovery: Black holes seem to be putting pressure on their surroundings 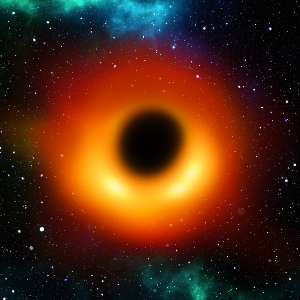 As early as 1974, Stephen Hawking discovered that black holes should emit thermal, or Hawking, radiation. In other words, they have a temperature. From the equations of quantum gravity corrections, the entropy of black holes has now sprung up another, quite surprising feature on the scientist. Black holes also seem to have pressure.

Black holes, ie objects with totally collapsed matter, in the interior of which (apparently) sits an unpredictable singularity, have long been considered completely indifferent to the surrounding environment. The recently deceased Stephen Hawking calculated in 1974 that black holes emit heat radiation. But Hawking radiation essentially ended the list. 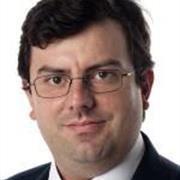 Physicists from the British University of Sussex are making a groundbreaking discovery, according to which black holes also exert pressure on their surroundings. They found that black holes should be significantly more complex thermodynamic systems than we consider them to be. Xavier Calmet and Folkert Kuipers made a happy discovery. They were struck by a strange result in solving the equations for quantum gravitational corrections of the black hole entropy they played with. When further analyzed, it was shown that quantum gravity could lead to the formation of pressure through black holes.

As Calmet says, when it turned out that black holes have not only temperature but also pressure, it was a complete surprise to them. He also praises the great success of quantum gravity research at the University of Sussex, which offers a new perspective on the quantum nature of black holes. According to Calmet, black holes could now become remarkable space laboratories for research into the relationships between quantum mechanics, gravity and thermodynamics.

Calmet hopes that their research will open up new possibilities in astrophysics as well as particle physics and quantum physics. It was a valuable professional experience for Kuipers. The moment when, after months of effort, they discovered that the mysterious result of their equations actually said that the black holes studied were putting pressure, was said to be priceless. 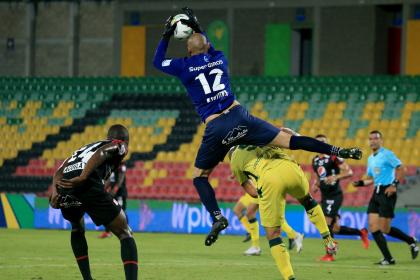 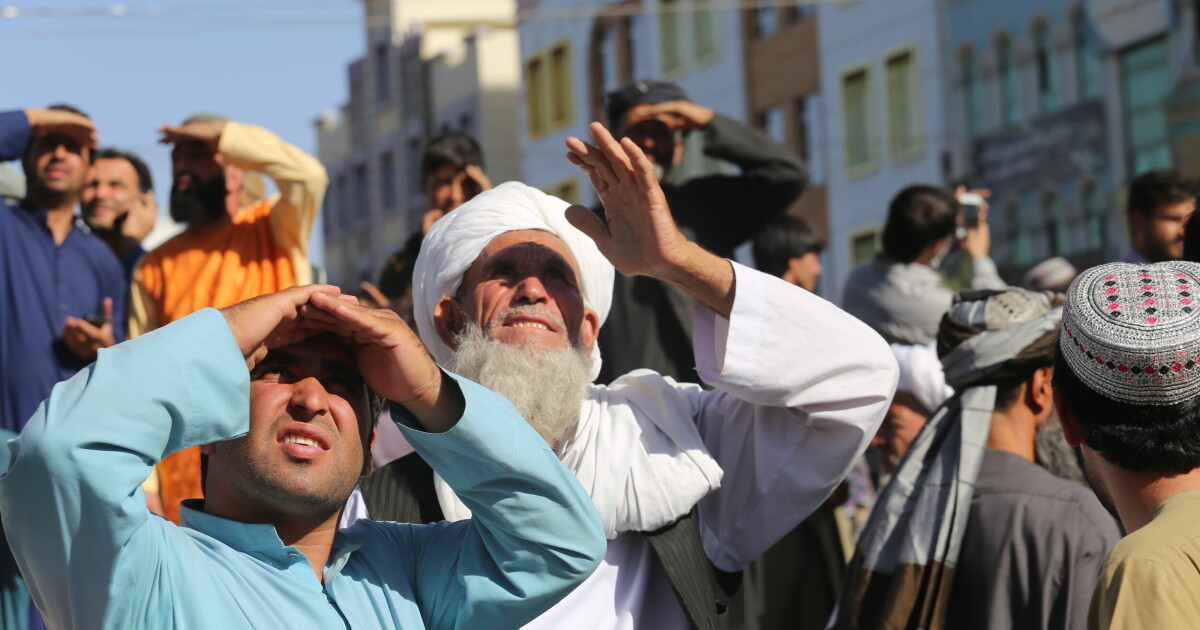 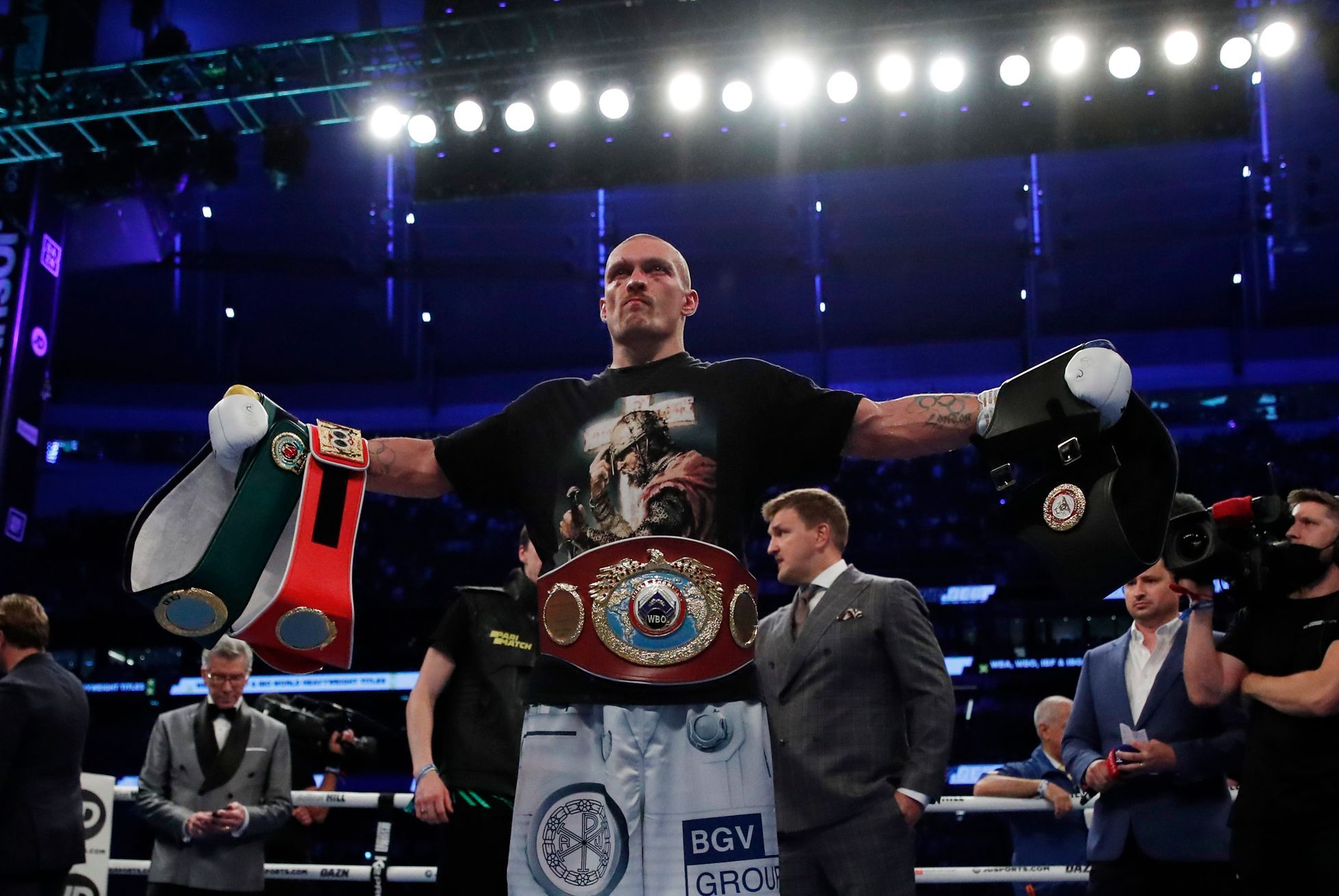