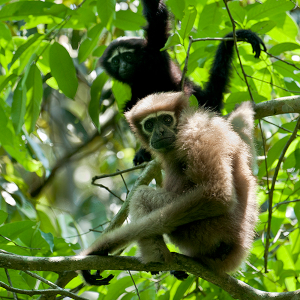 Have you ever imagined what it would be like to have a proper, bushy and preferably nicely colored tail? To walk around nicely and sway with him from side to side? Unfortunately, evolution deprived us of this certainly wonderful experience. Let us be comforted that this has happened in our line of development a long time ago and that we are not alone in this. Our ancient ancestors lost their tails about 25 million years ago, at the end of the Oligocene. So we share this misfortune with close relatives, ie chimpanzees, gorillas, orangutans and gibbons. For incurable dreamers – if we had a tail, it might look like the tails of guerrillas, which are relatively close to our line of development. And it must be said that their tails are really cool. 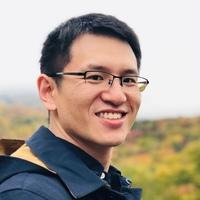 According to a preprint of recent research, the probable culprit for tail loss in our ancestors is a restless Alu element, a 300-base-pair jumping sequence that closed its eyes, held its breath 25 million years ago, jumped, and hit a fateful spot, at least for its tails. Alu sequences are very common in the human and other genomes. And they normally make a clearing. In humans, they represent about 10 percent of all DNA, with somewhat explosive potential.

As Bo Xia, a student at New York University, recently discovered, the Alu sequence in question jumped into a non-coding and apparently regulatory region of the TBXT gene. This gene makes a transcription factor, or regulatory protein, that is involved in the embryonic development of the tail. Xia and colleagues compared the sequences of the human and our tailless TBXT gene with its sequences in tailed primates. It turned out very elegantly. Whoever sits in the regulatory region of the TBXT gene has the aforementioned bouncing Alu sequence, has no tail. And conversely. The piquant thing is that in genes, of course, we still have a more or less functional guide to tail formation, as is sometimes proven by children born with a short tail. TBXT is a regulator that controls the germinal development of the tail from above. Just get around it and the human tail is born. 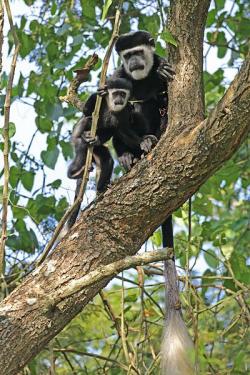 Who wouldn’t want to have a tail like a guerrilla? Credit: Charles J. Sharp / Wikimedia Commons.

There is already one Alu sequence in the region of the TBXT gene, from earlier times. These jumpers are scattered throughout the genome of all primates, as if someone had pierced it with a machine gun. But for different primates, they are arranged differently, reflecting the evolutionary history of the primate. Thus, when the second Alu sequence enters the TBXT gene, they “stick together” and the gene transcribes shorter TBXT gene mRNA than it should be.

The scientists were excited, but they didn’t end there. As a favorite pastime of geneticists today, they took CRISPR editor and experimented. When mice inscribed the Alu sequence in question in the TBXT gene to create a situation like ours and our relatives’s, things happened. When they changed both copies of the gene in this style (they are all diploid genomes, ie with 2 copies of genes), the mouse embryo died. However, if they changed only one of the copies, then mice with different tail lengths were born, including mice without tails. It was also interesting that these mice developed conditions very similar to spina bifida, which is a relatively common developmental disorder in humans. It is possible that we owe this to the fateful leap of the Alu sequence.

Some experts, such as Gabrielle Russo of Stony Brook University in New York, are already wondering how such a drastic change could have persisted and even prevailed in the population. How could loss of tail be beneficial? There are a number of possibilities, including that it may not be good for nothing. Evolution is not an ultrapragmatic genius, but rather a drunk shooter. Sometimes it hits, sometimes it misses, but it doesn’t hurt much. This could very well be the case with the tail. His loss may not have bothered or bothered so much that it would stop the spread of this change. 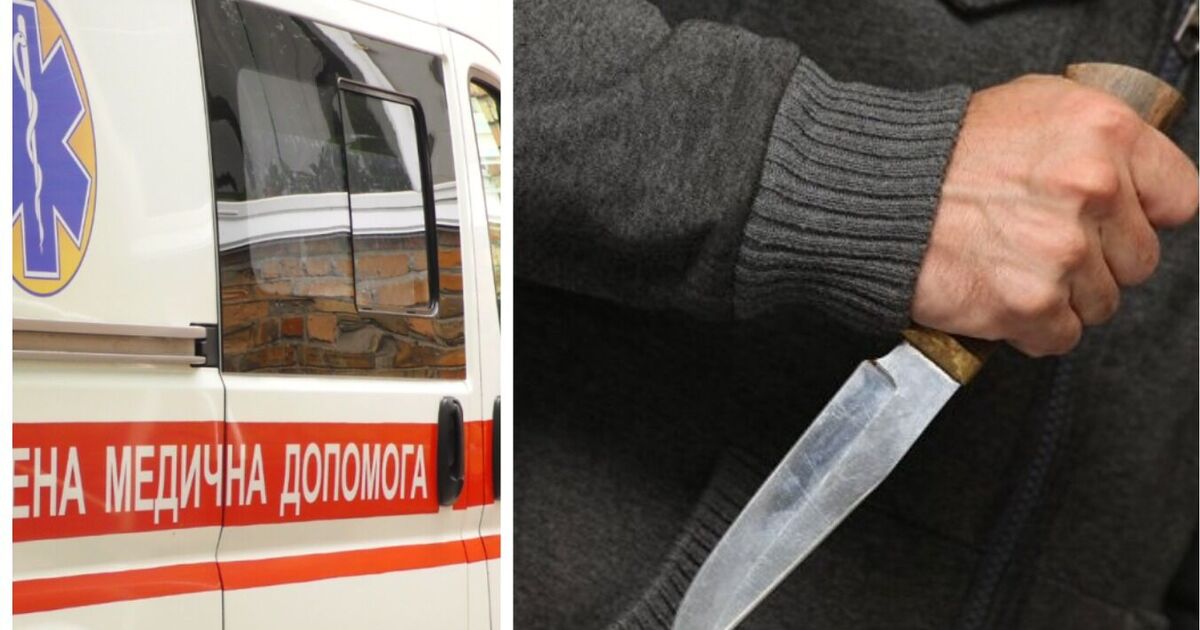 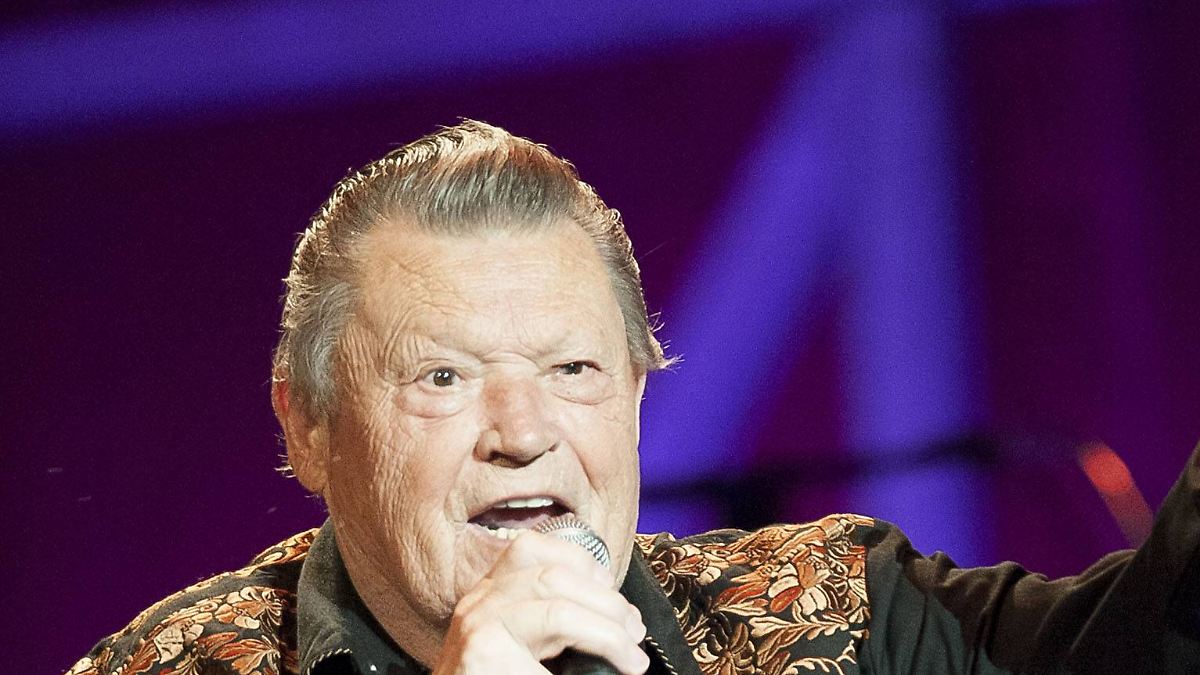 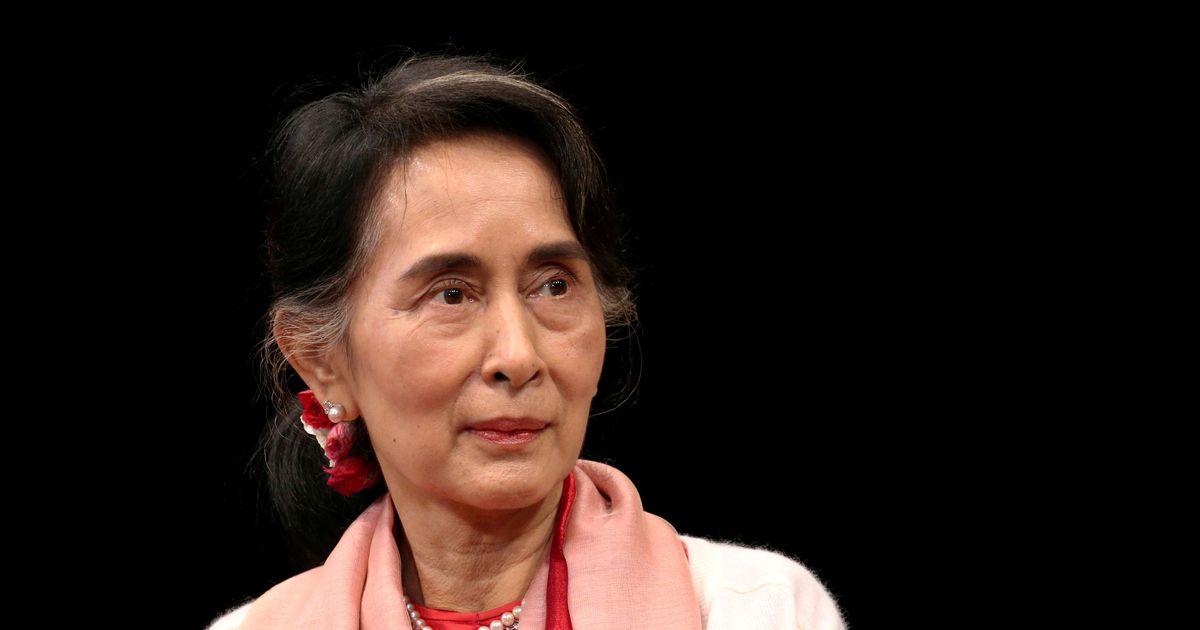