About 300 protesters demand the release of Andriy Kosyak, who was detained by the Ukrainian military this week.

For the second day in Donetsk, a protest action is taking place near the Park Inn hotel, where the OSCE headquarters is located. Its members have blocked international observers, according to the separatist media on Saturday, October 16.

It is indicated that about 300 protesters demand the release of Andriy Kosyak, who was detained by the Ukrainian military this week.

Donetsk residents set up tents outside the Park Inn hotel. According to them, the action is indefinite and “will continue until the Ukrainian government fulfills the main demand – the release of Andrei Kosyak.” They also sent a letter to the representatives of the UN and OSCE with the demand to facilitate his return.

As one of its participants, Andrei Fedchenko, said at the rally, the exit of the OSCE staff from the hotel was blocked, “because they do not fulfill their functions – the observance of human rights.” As a result, the OSCE observers remain blocked in the hotel for the second day.

The protesters are holding posters: “We are tired of enduring the lawlessness of the Armed Forces of Ukraine”, “OSCE reports – paper translation”, “OSCE, fulfill your mandate!” other. They also chant: “Freedom to Andrey!”

Let us remind you that this week in Donbass detained an armed Russian, who fought in the “LDNR”. His name is Andrey Kosyak. Later SBU showed his interrogation… Kosyak identified himself as an employee of the Joint Center for Coordination and Control of the Ceasefire Regime by the “LPR”. 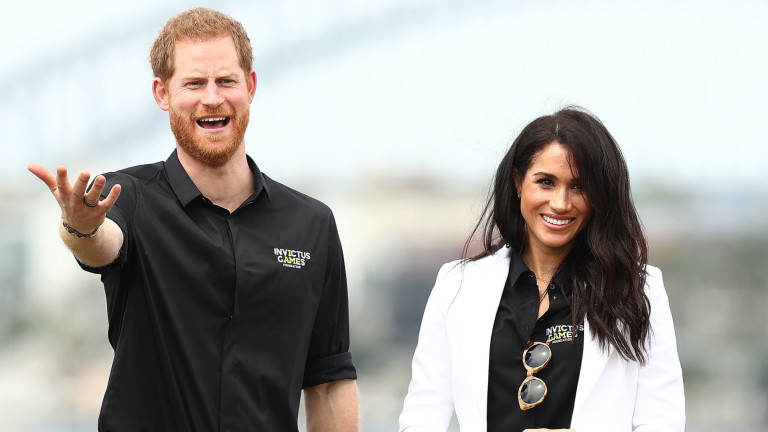 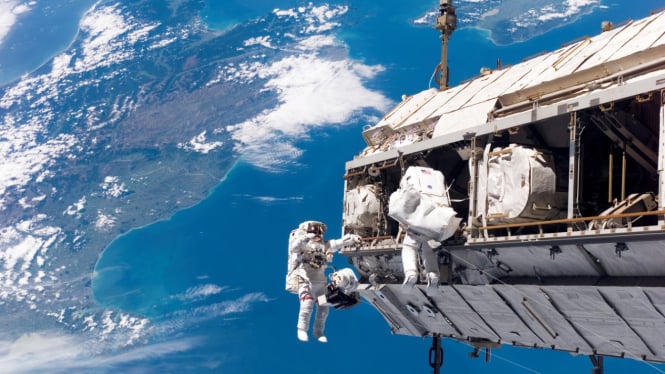 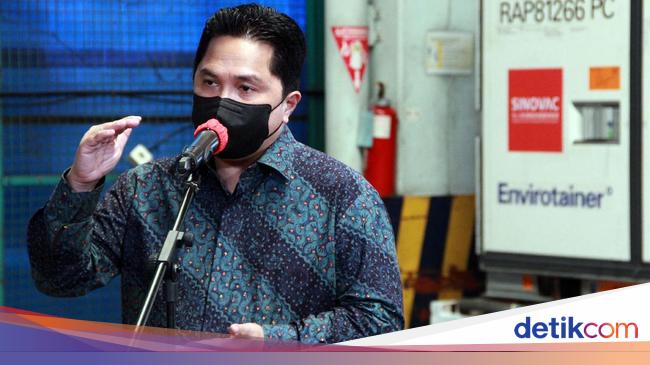