Shirley Knight, known for her roles in the movies The Dark at the Top of the Stairs and Sweet Bird of Youth, died on Wednesday at the age of 83. Her family makes among other things The Hollywood Reporter known to have died of natural causes.

Knight was nominated for an Oscar for Best Supporting Actress for both roles.

She also played roles in The Dutchman (1996) and As Good as it Gets (1997). She had in the series Desperate Housewives a regular role as Phyllis Van De Kamp, the mother-in-law of main character Bree.

The actress, originally from Kansas, was nominated for a Tony Award in 1976 for her performance in the play Kennedy’s Children. 21 years later, she received another Tony nomination for her role in The Young Man From Atlanta.

Knight married twice. She became a widow after her husband, British playwright John R. Hopkins, passed away in 1998. The actress has two daughters and a stepdaughter.

It is planned that a memorial service for Knight will be organized in early 2021. 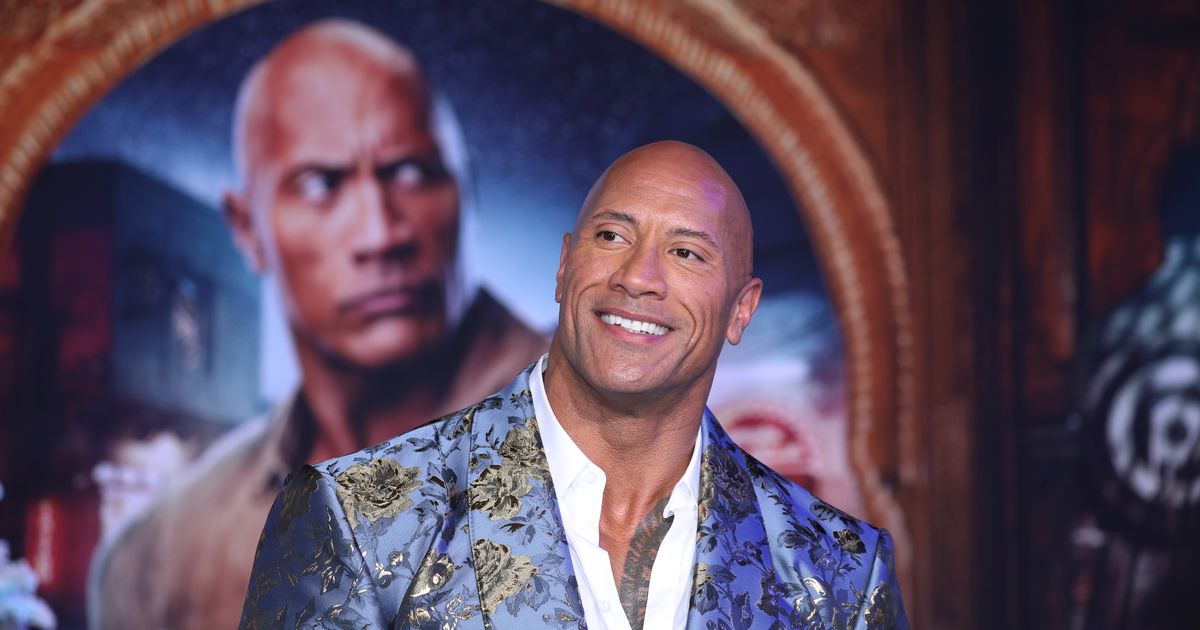 One hundred years from Dunlop to Montluçon (Allier): look back on the last great battle, in 1999 and 2000

To prepare the shoulders that are already vaccinated | AND…