Osama Bin Laden’s ‘killer’ soldier warns of division in US 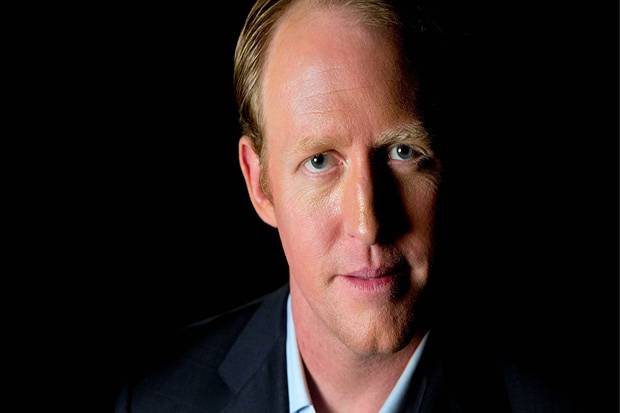 WASHINGTON – Robert O’Neill, former SEAL Team Six United States of America (USA) and the person who “served to kill” the founder of al-Qaeda, Osama bin Laden, warned of divisions in the US. He said divisions within the country were the biggest and real threat, compared to the threat of terrorist attacks.

“Most people are nice to each other. But anger and division get attention, and that’s what people hear,” O’Neill said during an interview with Fox News. Also read: US marks 20th anniversary of 9/11 attacks, Taliban flag flying at Afghan presidential palace

“A lot of people know if they divide people they can stay in power and that’s wrong. We can disagree with each other, but we are on the same team when it all comes down to it.”

O’Neill, as reported by Sputnik on Sunday (12/9/2021), then urged people in America to find common ground and avoid division. Also read: Guantanamo Survivors: US Misled Me to Join Mujahideen

“One of my friends, Dakota Meyer always said she didn’t want 9/11 anymore, but she would have no problem with 9/12 again because it brought everyone together. And not just Americans, but our way of life, because I think 84 the country lost people in the twin towers,” he said.

He further suggested that 9/11 should serve not only as a memorial to those lost in the attacks and the years that followed, but also as a reminder of shared values. 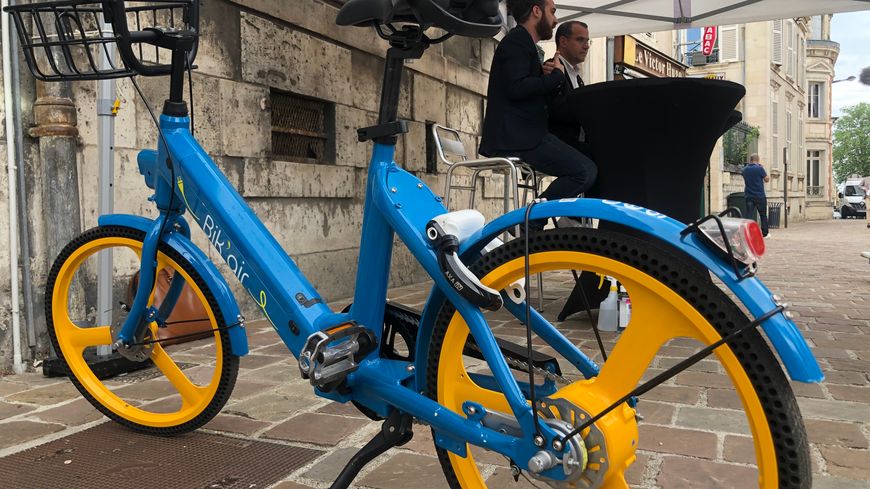 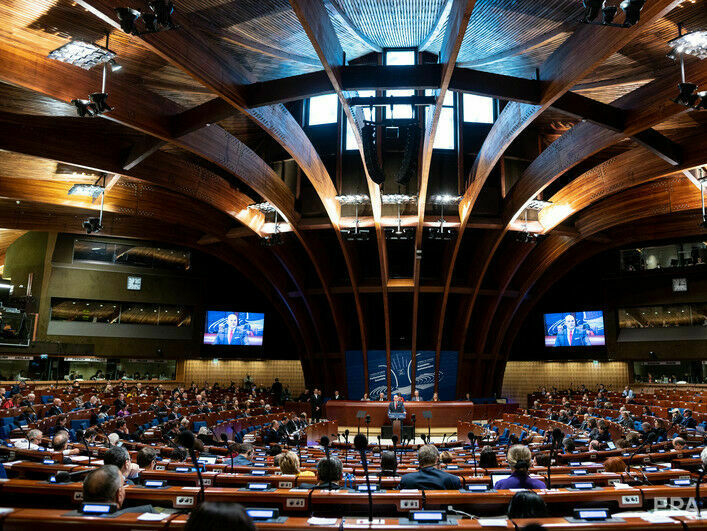