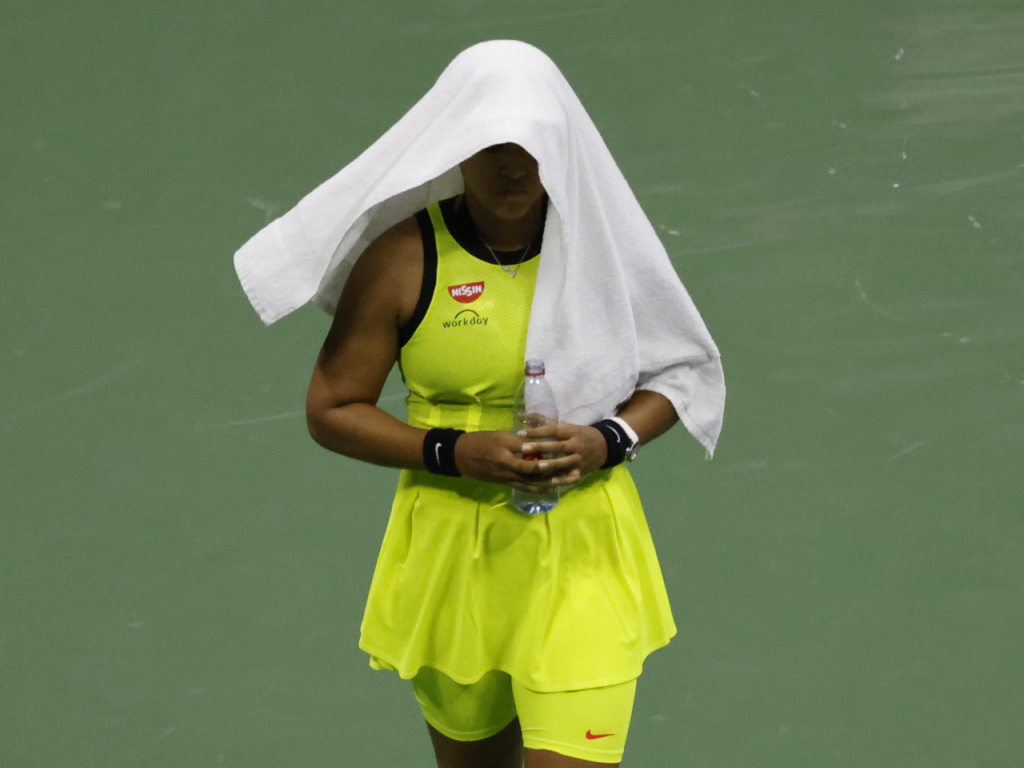 Naomi Osaka emerged from the world’s top 5 on Monday. The Japanese woman finds herself in 8th place, while Belinda Bencic has moved from 12th to 11th place.

Fifth last week, Naomi Osaka, who has suffered from psychological problems for several months and has decided to take a break, lost another three places on Monday. For her part, Simona Halep is now 14th (-3) in a top 20 still dominated by the Australian Ashleigh Barty.

In men, there is no change in the top 20 of the standings still led by Novak Djokovic ahead of Daniil Medvedev and Stefanos Tsitsipas. Roger Federer is 9th and Stan Wawrinka, 47th. 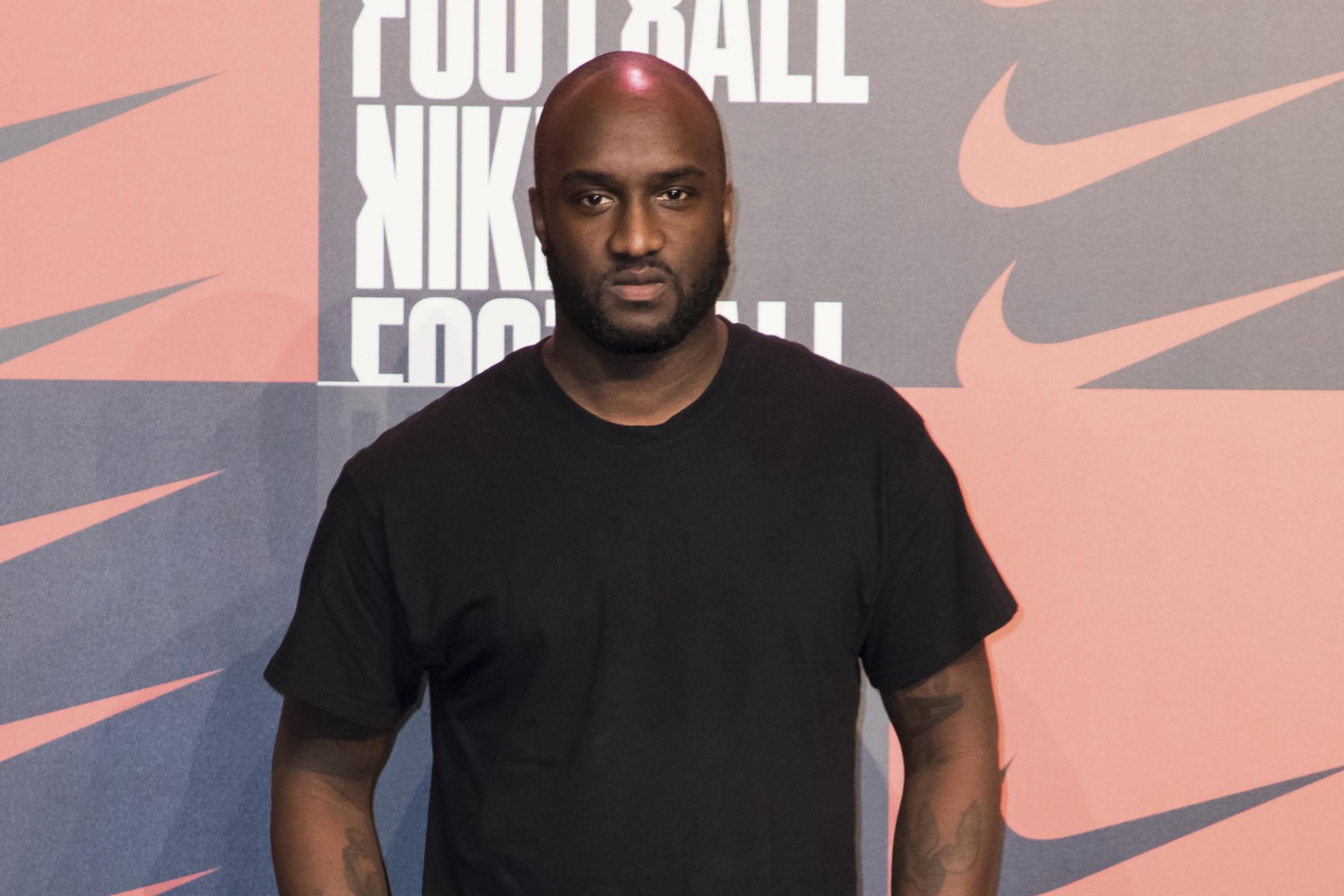 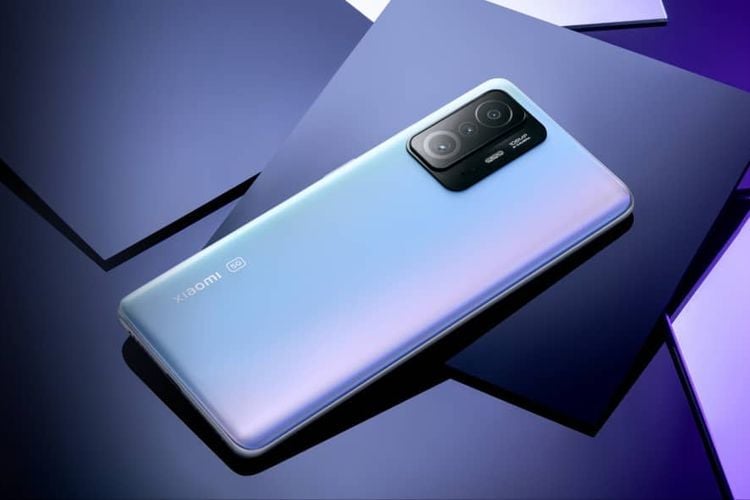 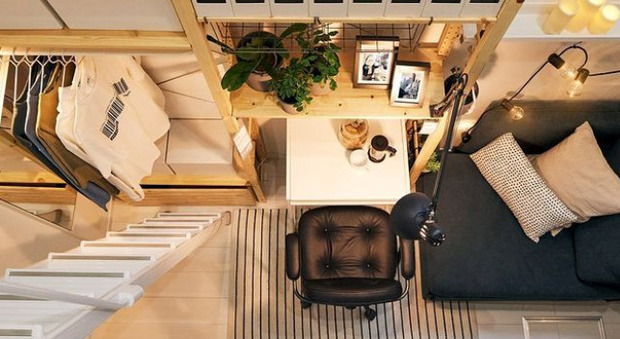