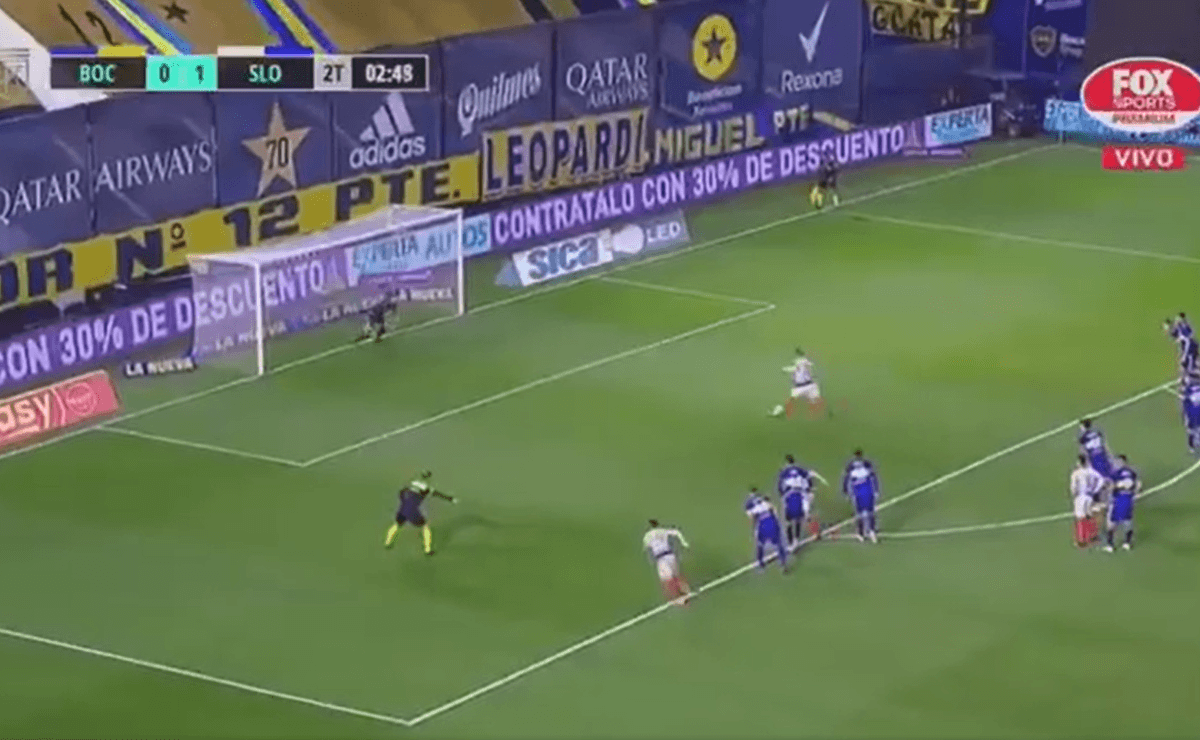 The juveniles of Boca JuniorsOn this occasion, they are not being able to repeat what they did against Banfield, when they put their hearts to the circumstances, played a great game and rescued a scoreless draw from their visit to Florencio Sola.

Is that, this Tuesday, for the third date of the Professional Football League of Argentina and with the Bombonera as the setting, the team today commanded tactically by Sebastián Battaglia had to measure forces with a heavyweight like San Lorenzo de Almagro. And the thing did not start well.

In the first half and when the match was even and balanced, Ángel Romero, one of the best players in the domestic arena, designed a very good play and sent a precise center for Gino Peruzzi to head in and open the account for the Cyclone.

But, far from being satisfied with it, those led strategically by Paolo Montero continued looking for the opposite goal and that is how, already in the complementary stage, they found a penalty in favor. Obviously, who was charged was Nestor Ortigoza.

The experienced San Lorenzo midfielder brought out his entire hierarchy and showed why penalties are his specialty. He opened his foot and placed the ball in the left corner of the Boca goalkeeper to decree the 2-0 for Boedo’s team. 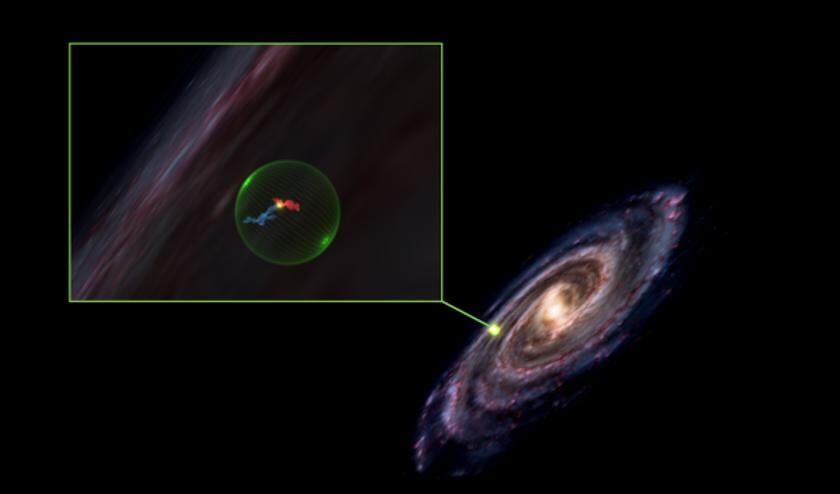