Orlen has introduced a refueling limit, but there will be no shortage of fuel. We checked the situation at petrol stations in Poland 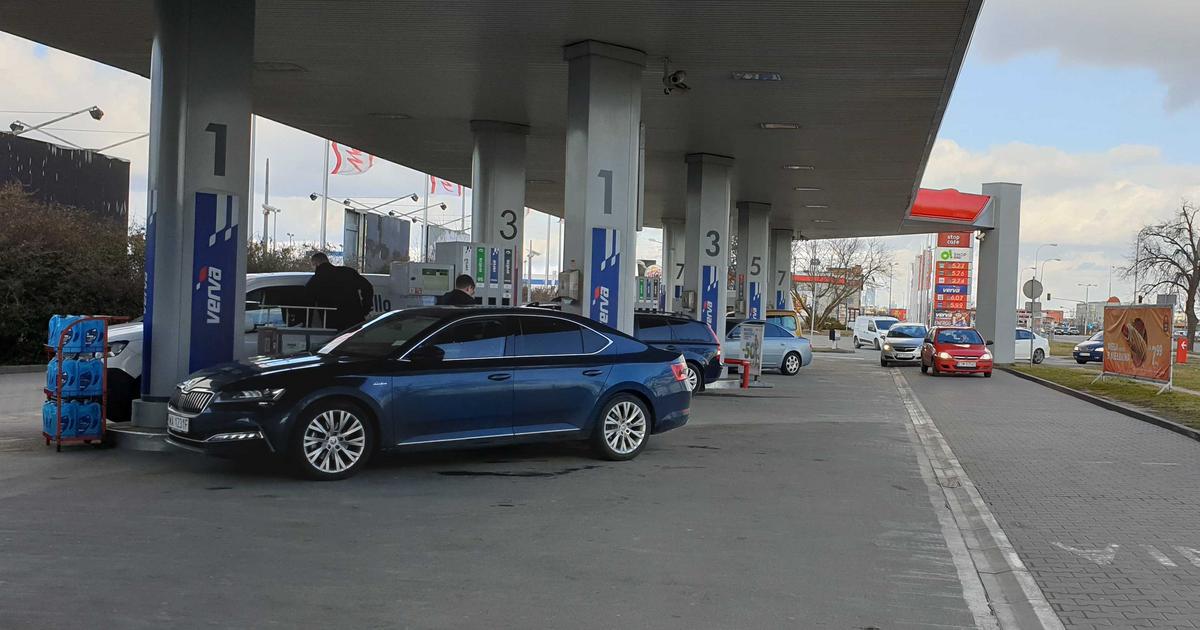 Since yesterday, many car owners have gone out to get fuel, which has led to long lines in front of distributors, and in some places even to drastic increases in fuel prices. The last element turned out to be particularly shocking, which is why Obajtek had previously informed on his Twitter account that the contract with those stations at which fuel prices were manipulated would be terminated immediately.

The fact that the situation at Polish petrol stations is deviating from the norm is confirmed not only by the observations of drivers, but also information from PKN Orlen itself, confirming the surge in fuel sales. But as Joanna Zakrzewska, spokeswoman for the national oil company, assures in her announcement, Poles can count on the continuity of supplies.

The president of Orlen spoke in the same spirit during the interview with RMF FM: This panic is groundless, there is nothing to be afraid of. We are fully secured, we have secured oil supplies to Poland. (…) Even if it is necessary for it to be permanent, we are also protected against this eventuality – said Obajtek.

The president of the concern also referred to the published photos from gas stations, including Orlen stations, which contain information about the limitation of the amount of fuel refilled to 50 liters and the possibility of refueling only motor vehicles. According to Obajtek, it is the effect of panic, which is triggered by the “troll farms”. In the opinion of the president, this is “sowing a threat that does not exist”.

However, in the further talks, the head of the concern confirmed that there are cards at the stations informing about the limitation of the possibility of refueling to 50 liters per one tank, and their aim is to eliminate cases in which someone, e.g. a farmer arriving by tractor, will refuel without the need for 2-3 thousand liters and thus blocked access to the dispenser. This solution is to enable all drivers to refuel.

Queues in front of petrol stations

The reassuring tone of President Obajtek’s speech has apparently not yet reached Polish drivers. The long lines to the distributors that already formed yesterday are just as long today. What’s more, it is enough to drive some routes to have a serious problem with refueling the car. One of our editorial colleagues confirmed that in the vicinity of Tarczyn, at the Orlen station and one of the private stations, you can pour 95 petrol, but we will not buy diesel fuel anymore. The situation is similar at the Lotos station located several dozen kilometers from Radom.

Unfortunately, it turns out that the inability to refuel with diesel fuel is only one of the problems that drivers may encounter. It turns out that at some stations we will not buy fuel if we do not have cash with us. One of the cashiers at Lotos, when asked about the impossibility of paying with a card, replied: “Let’s say there is a failure”.

This does not mean that the anxiety has affected all drivers in Poland. It turns out that, for example, on the route from Kielce to Busko-Zdrój, at some stations there is fuel and you can refuel almost at will, and deliveries are carried out all the time. The lack of queues at the distributors can also be observed at some stations in Warsaw. 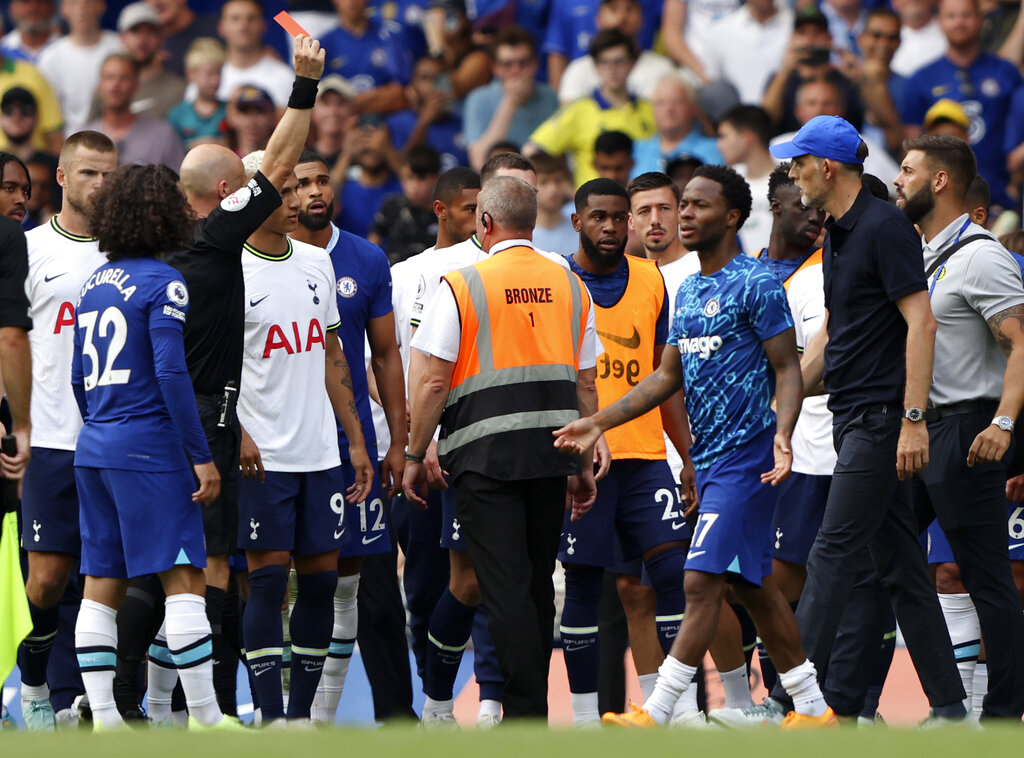 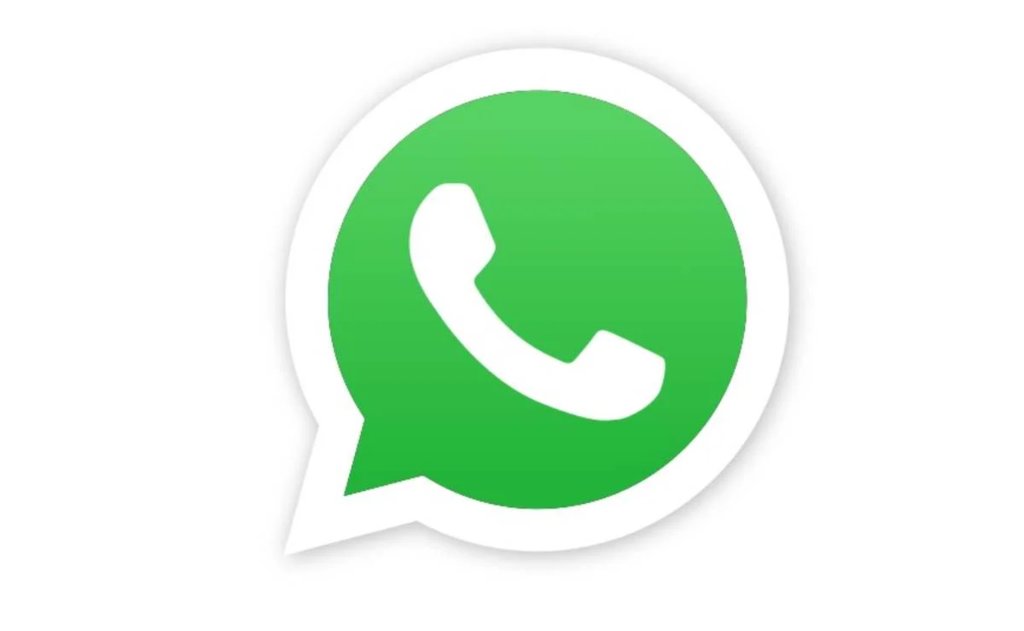 The selling price and requirements of the young motor vehicle Geely Pandino. Go out below the tile and acquire it 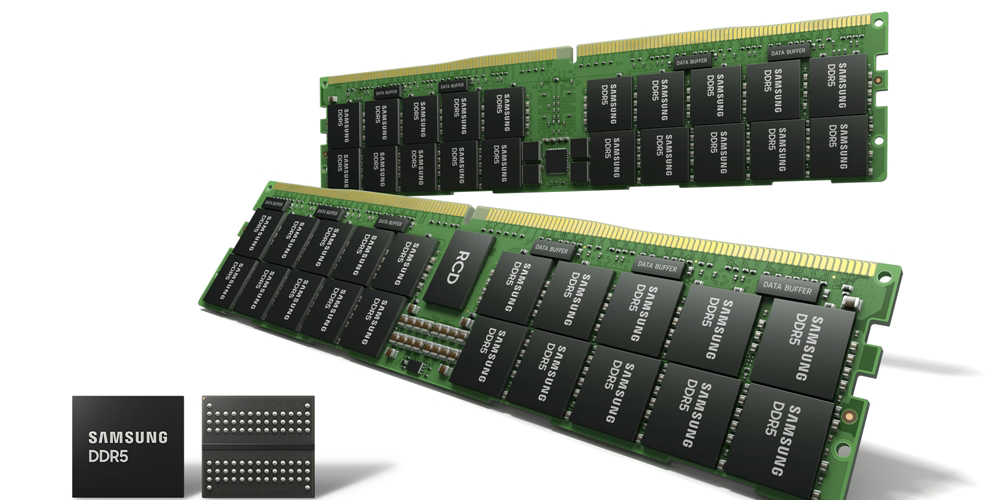 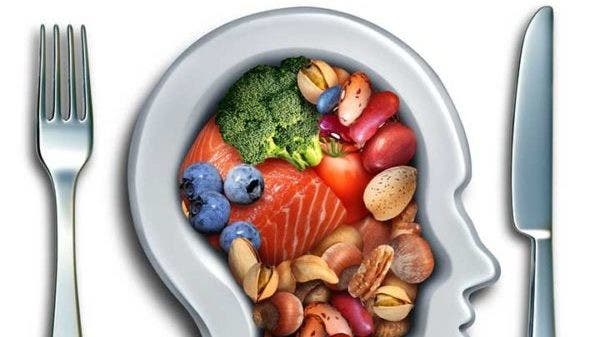 Do you know what the five brain foodstuff are? Below are the specifics.. 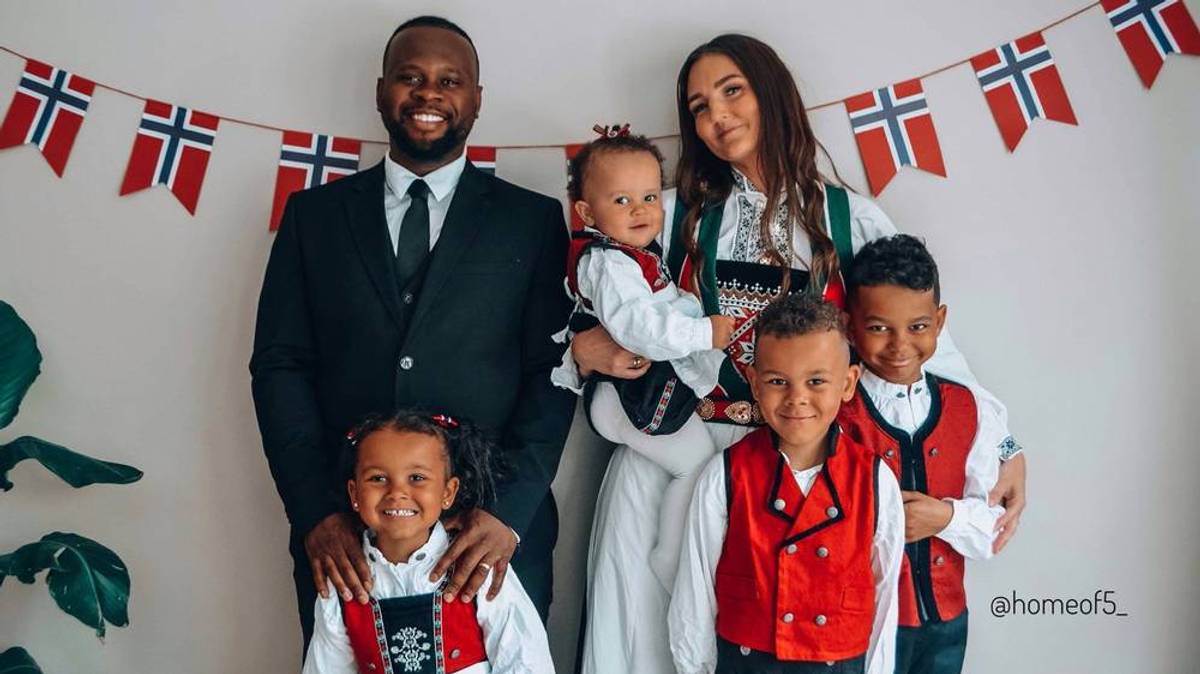 Was amazed by Spleis right after racism – NRK Sørlandet – Nearby news, Tv and radio 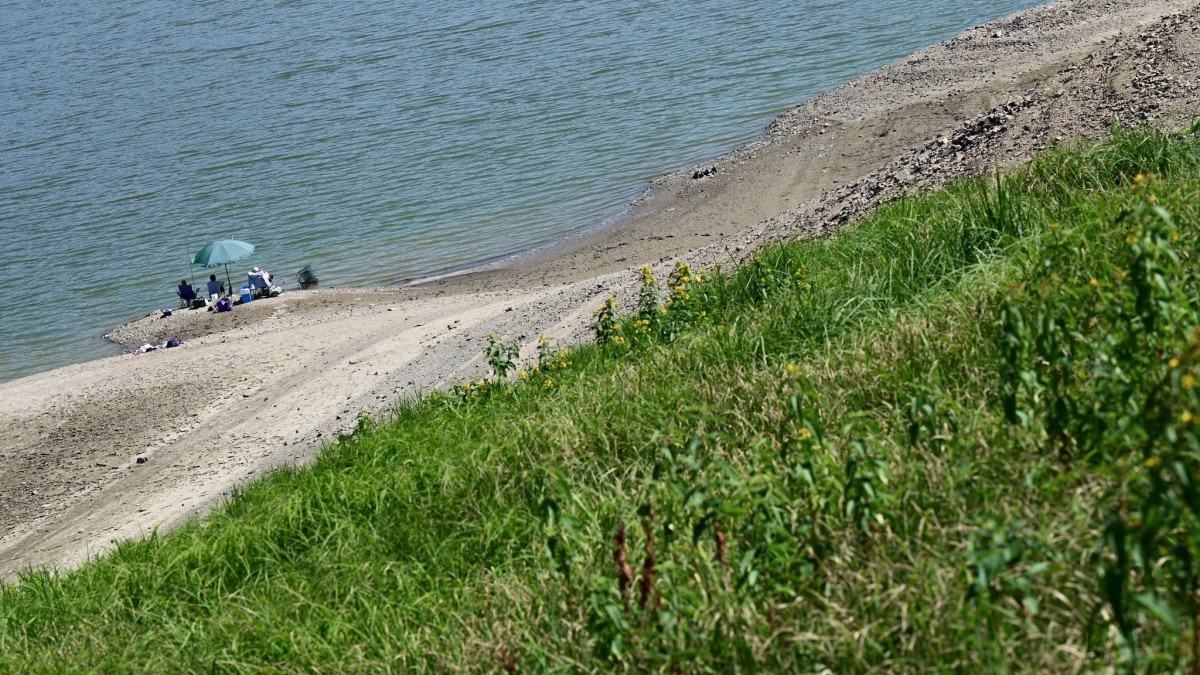