Originally from Pondicherry, widowed and illiterate, she had more than 100,000 € extorted Yet her husband had struggled all his life so that she could enjoy a comfortable retirement.

From India to Saint-Denis

Born in Pondicherry, Mira met Raja * there, with whom she is going to marry. She follows him to France where he will study law. The couple will then settle in Reunion Island from the start of her husband’s professional life. This one found an important post at the court of Saint-Denis where he will make all his career during 42 years.

The couple have remained very traditional and believing. Mira remains a housewife, but they will never have children. On the other hand, it has perfectly integrated itself among the Tamil community of the island. Her husband is also a professor of Vedic astrology, some come from far and wide to learn this tradition from him.

She keeps a strong bond with her family in India that she helps financially. The couple is well off and owns an apartment in the Dionysian Golden Square. They enjoy Raja’s comfortable retirement but have always lived simply, her husband having always saved and invested to ensure that she is economically comfortable if he were to pass away before her. An approach of which he was proud.

Raja feels that her health is declining and Mira’s future becomes her priority. She cannot read French, speaks it with difficulty and has never taken care of administrative tasks. He therefore wants to find someone he can trust to manage the wealth he leaves him.

He turns to Thomas *, one of his astrology students. The latter is an executive in a large retirement fund on the island. He offers the advantage of knowing about management and financial investments and especially his parents are great friends. He will therefore appoint him to manage his accounts.

Eventually, Raja passed away in August 2015, just ten days after arriving in India. This is where the problems will start for Mira.

Very quickly, the young executive shows his true face. He puts pressure on the old lady: either she sells him her apartment for the sum of € 30,000, or he tears up all her papers and she will never receive her pension. The operation is set up with the support of a real estate agency and validated by a notary.

A Dionysian real estate expert interviewed could not believe the amount announced. “The average price in Saint-Denis is around 2000 € per m² with a much higher coefficient on the downtown area to which the street in question belongs. Even with a dilapidated coefficient… 30,000 €… I cannot believe it … it is not even the price of a studio in the Moufia sector for example “, he specifies.

But getting cheap housing is not enough for our man, he will even buy it with his victim’s money. Indeed, he asked her to sign a blank check for him. “pay taxes and the hospital”. It is finally € 50,000 that will be debited from Mira’s account. Enough to cover the sale and the notary fees. He will even push the vice to take all his valuable furniture, including a prayer table priceless in his eyes.

Obtaining the assurance of receiving her pension, Mira returns to India. Each month, the man sends between 1000 and 1200 € to the lady, but the sendings are far from regular. And for good reason, the account statements indicate that this amount is withdrawn twice a month. The credit card is also used for transactions with substantial sums. Credits were even contracted by the agent on the account.

The discovery of the pot aux roses

With the arrival of money becoming scarce, Mira ended up returning to Reunion in March 2019 on the recommendations of friends. The latter will accompany him to the bank where they will discover the damage suffered. On the banker’s advice, they went to the Malartic police station to file a complaint for theft, breach of trust and abuse of weakness.

Mira and her friends are going to visit the family in question to find out what is going on, but the tone will rise quickly. The agent’s mother does not tolerate accusing her son of theft. On the other hand, the eldest of the family, not supporting the situation of which Mira is victim, will cut ties with his own brother.

While waiting for the steps to be taken and especially because of the Covid crisis, Mira has been stranded in Reunion for almost 3 years. She is currently without income since her pension is transferred to the Consulate of Pondicherry which is currently blocking the sum, it is her friends who house and feed her. She only dreams of turning the page and returning to India, especially since she was absent during the disappearance of her sister.

With the confinement and the various measures, Justice has accumulated many delays in the processing of this file. Although having called in a lawyer, the file has still not been opened by the financial brigade. A slowness that turns the knife in the wound for her.

“My husband worked 42 years at the Saint-Denis court. 42 years! And I’ve been waiting for them to take care of us for 3 years. It hurts me that the court does not deal with someone’s case. one who has worked with them all his life “, she explains in tears.

Today, Mira is not waiting for the reimbursement of the sums lost. She just wants to be able to collect her pension and provide for her family. On the other hand, what she absolutely wants are an apology from the one who took everything from her. “I want him to come and apologize in front of me, justice will do what it has to do on his side. He will take what he takes. I especially want him to apologize in front of me”, she explains.

Very religious, Mira considers that the untimely disappearance of the parents of the one who scammed her is a divine punishment. For her, the gods have already avenged her. She is now waiting for the gods to help her put an end to this whole story and for the humans to honor the memory of her late husband by doing him justice.

Aliens: Fireteam Elite is waiting for new blood, it will be released in Game Pass 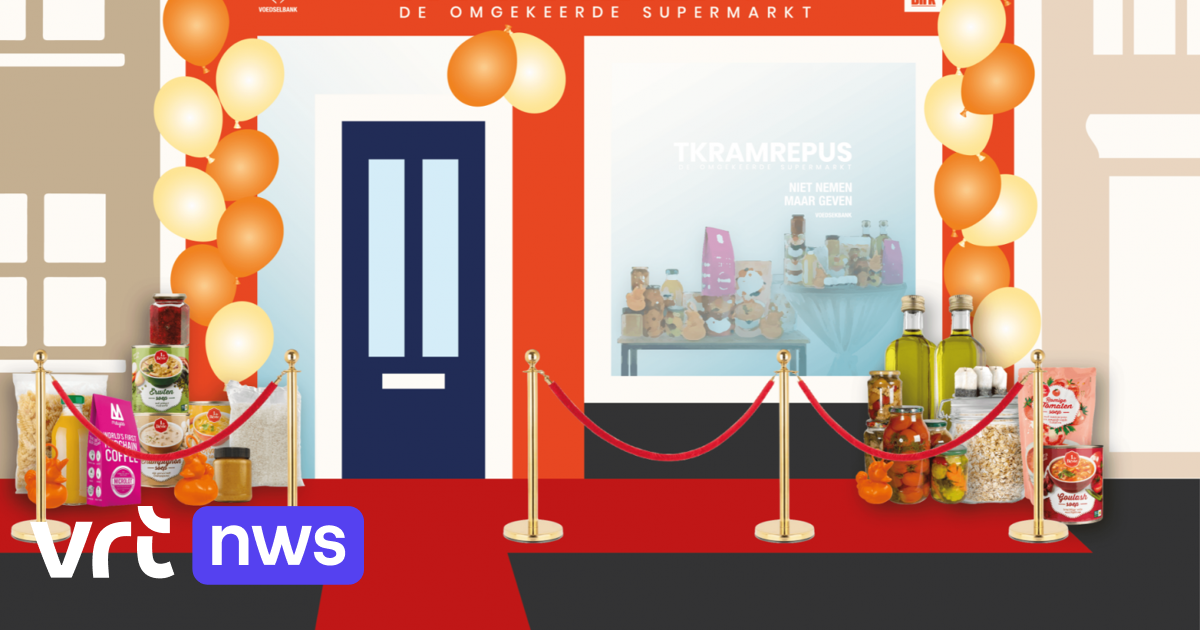 “Reverse supermarket” in Amsterdam: where you don’t get food, but bring it