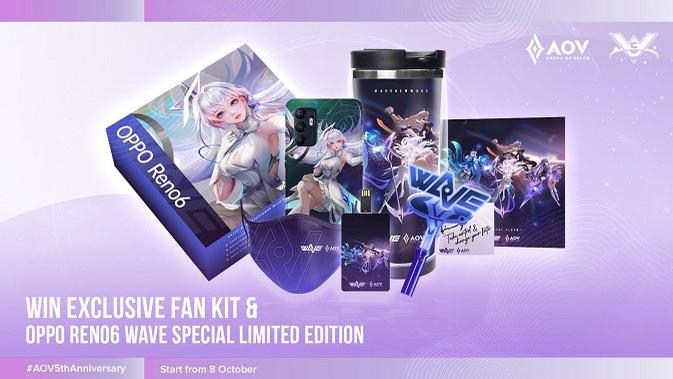 Liputan6.com, Jakarta – Oppo has just introduced a special edition Reno6 aimed specifically at the Indonesian market. Comes with the name Reno6 WaVe Special Edition, smartphone This is the result of Oppo’s collaboration with WaVe, the newest idol group from the AOV (Arena of Valor) game.

Aryo further said, Reno6 This special edition will be launched to coincide with the celebration of the fifth anniversary of game AOV taking place in October 2021. Remember smartphone this is a special edition, the packaging will also be made special.

Later, the sales box will come with four different designs based on the images of each WaVe member, namely Yena, Liliana, Diao Chan, and Sinestria. In addition, there is also our WaVe Exclusive Fan which contains lightstick, tumbler, mask, four photocard, and UBS contains the WaVe album.

Not only appearance, this special edition Oppo Reno6 is equipped with supporting features for playing game, such as Game Focus Mode, Quick Startup, Hyperboost 4.0, to RAM Expansion. Oppo also includes softcase in accordance with the design of the sales box.

“Oppo and Garena AOV have agreed not to market the Oppo Reno6 WaVe Special Limited Edition device in Indonesia. However, this device can be obtained for free as the main gift for the AOV 5th Global Anniversary celebration,” said Aryo.

Therefore, this device is specifically dedicated to O-fans and AOV Challengers in Indonesia. According to Aryo, further information on how to get this device will be announced through AOV Indonesia’s Instagram account.

For information, even though this is Oppo’s first collaboration in Indonesia with games online, but globally this is the second. Oppo had released the Oppo Find X2 League of Legends S10 Limited Edition which was specifically marketed in China.

At the end of last year, Oppo revealed the concept of its roll-screen smartphone, the Oppo X 2021. This technology is claimed to be able to overcome potential problems that may arise because the screen is folded. 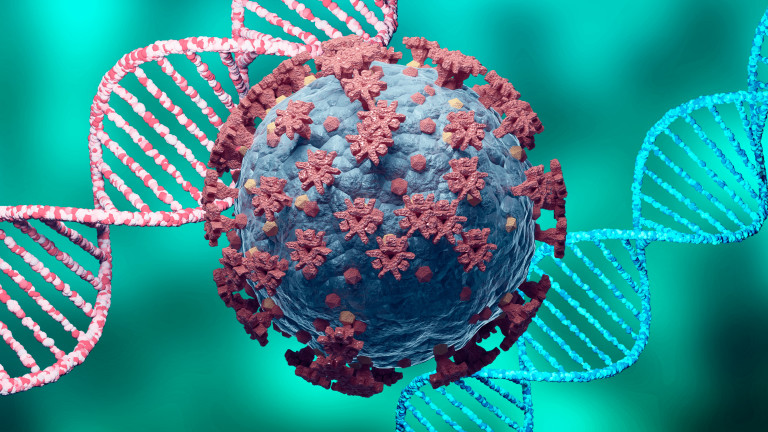 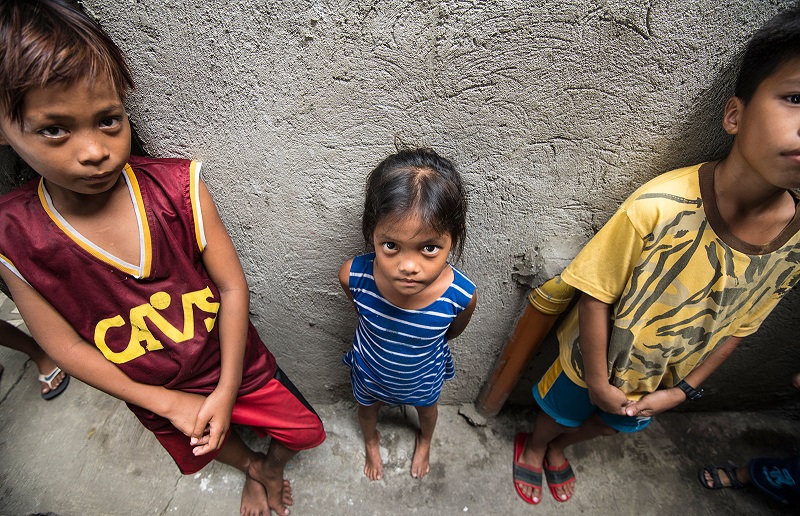