Only the 1000 richest pensioners will not take the full amount, but there is a risk that the poor will lose (Overview)

Pensions to be raised by 21.6% from July 1 to stop the distribution of bonuses, while offsetting rising inflation. This proposal of the largest party in the ruling coalition – “We continue the change”, is emerging as a favorite for the offer with which the government goes to the adults from July 1. From this date, the various compensatory supplements come to an end.

Estimates have already been made, but the politicians’ signatures have not yet been signed –

until last night, “There is such a people” complained that they were not known. The head of the budget committee, Ljubomir Karimanski, said he was surprised by such a pension increase, although there has been talk for weeks about a 20% option.

Rather, the anger on the part of Slavi Trifonov and his people is that the PP put the package of 14 measures on the table as

the day before the coalition council. He suspects them of a party campaign.

The BSP chose the opposite approach – they announced their ideas and immediately agreed. (See below.)

The big problem is the equalization of the minimum and average pension, Karimanski explained before the leadership meeting. How do you imagine people who want to insure their real income to be satisfied with this offer, he asked and strongly opposed.

Specific proposals from Democratic Bulgaria have not been heard in the last two days, but the right-wing ones are in principle in favor of dropping bonuses and supplements and raising all pensions instead. “Supplements distort the entire pension model,” Ivaylo Mirchev commented yesterday.

With the stipulation that ITN can again distance itself from the other 3 parties, “24 Chasa” calculated how the money of the elderly will be raised in groups. (See table.)

The proposal of “Change”

will cost around BGN 1.4 billion

It is double at the pension ceiling – from the current BGN 1,500 the government intends to raise it to the amount of the maximum insurance income – BGN 3,400, and after the budget update it will be released from it. Now, by law, the ceiling is 40% of the maximum insurance threshold, although this year the rule has not been applied. With the change, only less than 1,000 of the richest elderly Bulgarians will remain limited by it.

Since the beginning of the year, the 3 “golden years” have disappeared and pensions are calculated only with the income from 2000, so the maximum insurance income is a natural limiter of newly granted pensions.

In order to reduce the effect of the loss of bonuses, the “Change” offers two options for a new amount of social pension for old age. Now it is 170 leva, and it determines the pensions of about 58 thousand people (See also in the infographic.)

According to the first option, it will rise to BGN 240. The other will apply 21.6% and it will become BGN 206.72. In the last three months of the year, the social pension was BGN 148.71, then the bonus was BGN 120. and so this group of people received a total of BGN 268.71. Since Christmas, its amount has risen to BGN 170, and the bonus has become BGN 60, so their total income has become BGN 230. In January, they were compensated with an equalization supplement of BGN 38.71. ., so that their income does not fall. The situation is about to be repeated – in both cases they will now receive lower amounts.

However, the government was adamant that there would be no pension below the poverty line, as long as the person had retired with sufficient experience and age under normal conditions.

The PP model also envisages the second step – an increase in pensions from October 1. The recalculation will then be based on the Swiss rule, and the formula will be dominated by either the growth of inflation or that of insurance income – which is higher. Individual calculations will be made for all pensions,

to see the distortions after 2008

This will clear the inequalities between old and new retirees.

This means that in years with zero or very low inflation in the formula to seriously increase the burden of insurance income. Now the two components are 50:50 in the original Swiss rule.

It is expected this way

over 700,000 retirees to receive higher amounts

and to close the gap in the money of people with the same profession, retired in different years, which can now reach 50%.

BSP proposes insurance base from 2021 as a basis (See below.)

In front of the coalition was still the option to raise all pensions by only 10% from July 1, but to continue the bonus of BGN 60 “per cap”. People with low pensions benefit the most, but it is unfair for those who have paid higher social security contributions. Under this option, the minimum pension swells to BGN 467 – BGN 17 more than when raised by 21.6%. The average will reach BGN 690.30 – BGN 6 less than with a 21.6% increase.

The coalition considered a total of 14 options for raising pensions.

Last night’s coalition council, which was supposed to unite the partners in the package of measures for the people against the crisis, started dramatically. Lorer, Lena Borislavova and Nikola Minchev are lying to us, Stanislav Balabanov said at the entrance. It refers to the allegations that in fact the ITN did not go to the council, and then got angry that they knew nothing – so the PP responded to Slavi Trifonov’s warning that “Change” “do what they want.” Everyone learns from mistakes and corrects themselves, but still gives hope for reconciliation Balabanov.

read more  If Macron persuades Ukraine to surrender, the Kremlin mafia will come to France / GORDON

It is not true that the PP package has not been discussed, however, explained Vladislav Panev from the DB.

Nothing is final yet, Deputy Prime Minister Asen Vassilev reassured hours earlier. “The Ministry of Finance has not said a word on the subject, let’s say one number – it remains forever,” he told the social partners, after businesses and unions were also outraged that changes to pensions have not been consulted.

Participants in last night’s council made it clear that they have set a deadline of the weekend to vote on the measures by party.

Experts from the ministry and the National Social Security Institute prepared several versions with full estimates, but each party had its own proposals, which were 10 pages, Vassilev said. “We went on big adventures, but on Friday we started to form a package. Until yesterday, I managed to refrain from comments

our group should not do nonsense, but then the door opened. I agree with you that any speech by the government is a huge mistake, “Vassilev told the tripartite.

The council continued after the editorial end of the issue, but so far it seems that internal coalitions are being formed. BSP and ITN are moving towards common pressure to introduce a tax-free minimum. So far, the Reds have refused the PP, but announced yesterday that talks will continue. Last night Lubomir Karimanski erupted that ITN is definitely for

BGN 500 per month without taxes

This was also supported by the DB. Slavi’s party also wants 5% VAT on gas, electricity and water, but up to a certain amount. The left, on the other hand, is in favor of a ceiling equal to its current price, so that everything above it can be borne by the state.

The Reds and Slavi’s people are in a common front and for 0% VAT on bread.

Otherwise, the BSP not only supported the package of measures, but also declared them its own. “If you read our last three election programs from last year, you will see these 14 measures inside and so much more for Bulgarians to live better,” said the head of the Red Group Georgi Svilenski. “We are glad that these measures find support – yesterday from the PP, until the end of the week, I guess, from all coalition partners. We cannot help but support them, these are our measures, our proposals, now collected compactly and have a real chance to happen, “he added. Svilenski believes that after raising pensions from July 1 by 21%, the second step will be taken. – from October 1 to be recalculated with the income from 2021. A similar request was given by the ITN.

There was a consensus on the additional tax reliefs for parents, as well as on the big jump in the pension ceiling – from BGN 1,500 to BGN 3,400.

One of the main demands of the State Bank for raising the threshold for VAT registration is BGN 100,000, but they also want a second step – at BGN 160,000. The BSP will continue to insist that the minimum wage be raised by at least BGN 50. from July 1, just like the unions. 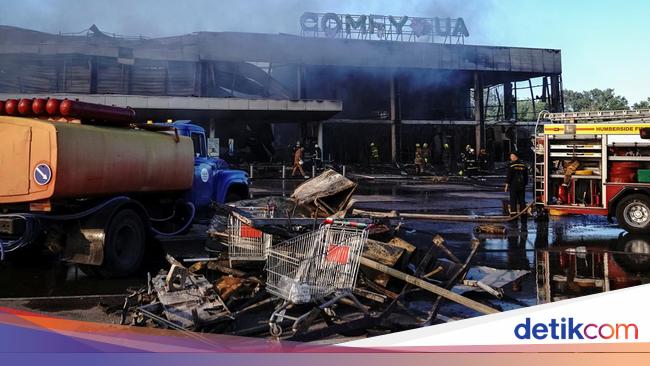 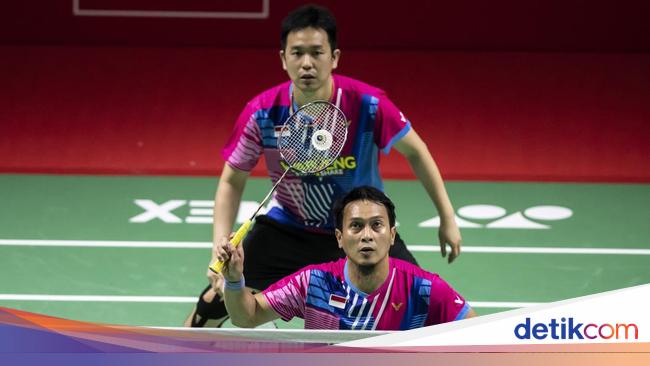 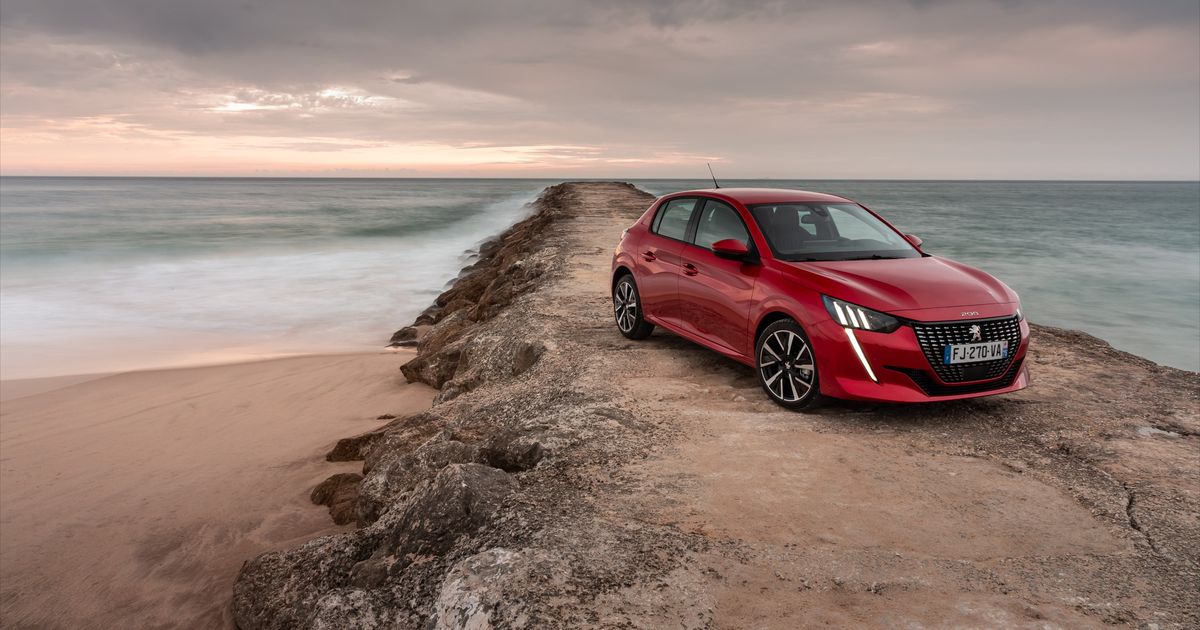 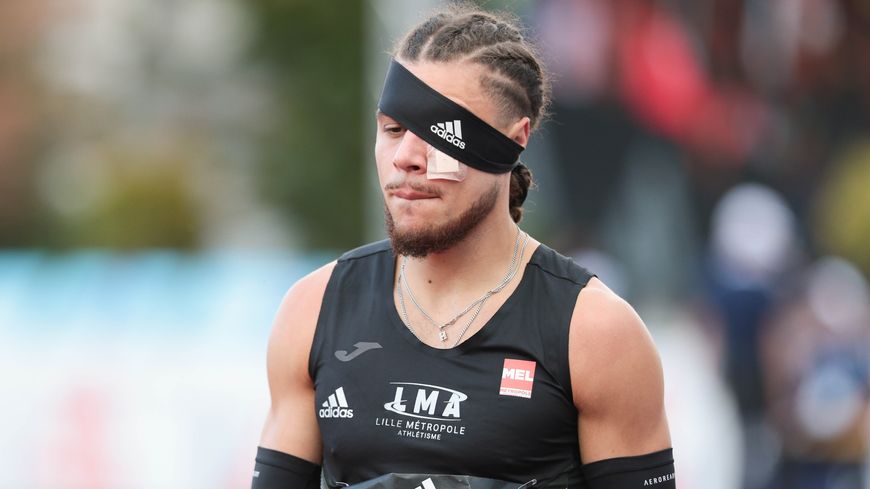 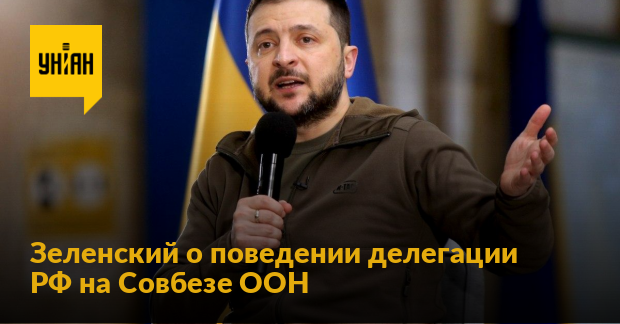 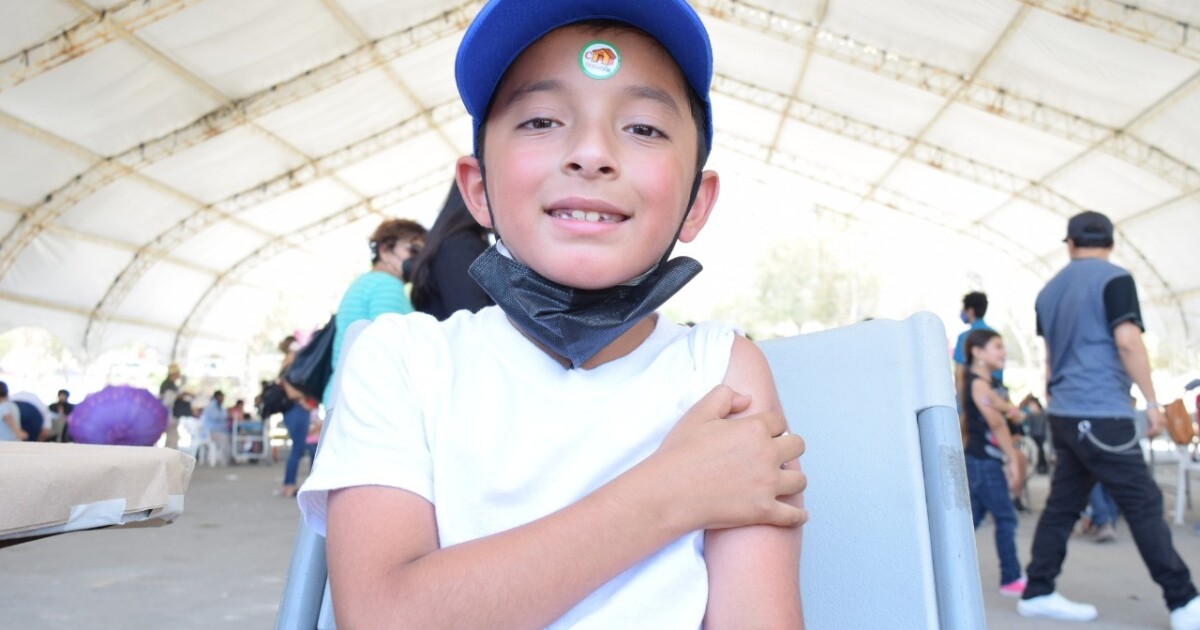